You are using an outdated browser. Please upgrade your browser to improve your experience.
iDevices
by Abdel Ibrahim
April 18, 2016

Over the past few months, we’ve heard various rumors that this year’s iPhone will look “similar” to the iPhone 6s with a few changes including the removal of the headphone jack, some antenna lines, and the introduction of a dual-lens system. We’ve also heard that next year’s iPhone is supposed to be something more significant.

While it’s easy to look at this as pure speculation and dismiss it entirely, I think these rumors are true. Why? Because 2017 just so happens to be the 10th anniversary of the first iPhone. I also believe that the 2017 iPhone will use Liquid Metal as its primary material. 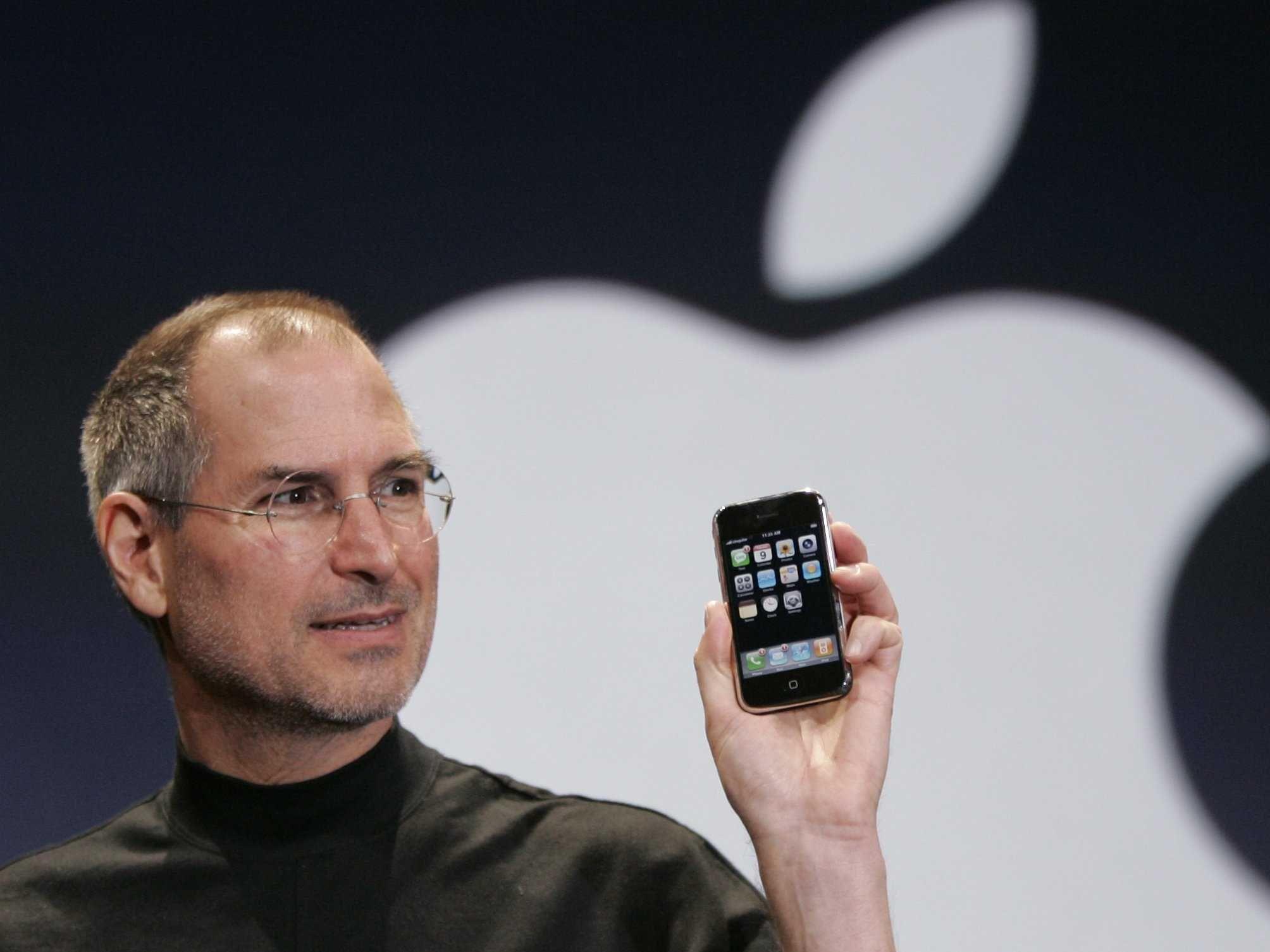 In the reports we’ve often seen, we keep hearing the use of the word “glass.” In March, reliable Apple analyst Ming-Chi Kuo said that Apple would move away from a metal case and would a adopt a “curved glass casing” along with an AMOLED display:

We expect the 2017 new iPhone model to adopt a structural design similar to that of iPhone 4/ 4s, meaning it will be equipped with glass on both the front and back sides, and a metal frame surrounded the edges. The difference is that the new model will likely come with a curved screen and curved glass casing, with other important features including a 5.8-inch AMOLED display, wireless charging, and more biometric recognitions (facial or iris). Given the curved design, the new model may look smaller than an existing 5.5-inch iPhone.

Notice that Kuo stated that the 2017 iPhone would be similar in design to the iPhone 4, with metal on the sides and back. While this was perhaps my favorite iPhone design, I don’t think Apple is going to revert to this design. It was easily the most fragile iPhone ever made.

Fast forward to April and now Kuo reports that Apple will move to an “all-glass enclosure.” The problem is that he thinks the glass is Gorilla Glass. I believe he’s wrong. I think what he’s describing is Liquid Metal.

What is Liquid Metal exactly? Gizmodo did an excellent job of explaining this in 2010 when Liquid Metal was first rumored for the iPhone:

The scientific definition of Liquidmetal goes something like this: Liquidmetal is a member of a class of metal alloys known formally as bulk metallic glasses—because the material shares some properties most closely associated with glass, like impact brittleness, and, instead of a fixed melting point, a gradual loss of integrity at higher temperature. It’s a mixture of stuff you’ve probably heard of: copper, titanium, aluminum and nickel. So yeah, fundamentally, it’s just a type of stuff, like a polymer, an aluminum alloy, or a glass.

Liquid Metal is basically like a unicorn material. It is moldable like plastic, but also happens to be way stronger than steel. Take a look:

There’s no question that this material could change the industrial design in a way we’ve never seen before. Imagine your phone being virtually indestructible. Imagine that it could look like a glossy metal, but if you dropped it nothing happened. Imagine if we didn’t need those ugly antenna lines anymore. How awesome would that be?

Liquid Metal has the properties that I bet makes many industrial designers salivate, especially the ones at Apple. It’s no wonder Apple has continued to get exclusive rights to use of Liquid Metal in consumer electronics including phones, computers, and jewelry (not limited to just watches).

Just a few days ago there was another rumor claiming that Apple plans to use ” metal injection molding” in the next-generation MacBook, set to come out sometime this year. Granted this is a rumor from Digitimes, but if this turns out to be true, it may indicate that Apple is ramping up the use of this material.

I know what you’re thinking: “Yeah, yeah, we’ve heard about Liquid Metal for six years, and so far all I’ve seen is a stupid SIM card ejector.” You’d be right. But working with this material is difficult, at best. In fact, this might be one of the hardest things Apple has ever done. But before you dismiss this entirely think about these points for a moment:

Apple has a history of taking a long time to develop certain technologies. Last year’s 3D Touch, for example, took “multi, multi, multi years” according to Jony Ive. If they’re working to use Liquid Metal as the base material of the iPhone, it’s likely been in development for a very long time. In fact, according to a patent found by Pantently Apple, Apple began working with Liquid Metal in 2008. That’s eight years now.

All of this and more is why I think Apple is planning to use Liquid Metal in the 2017 iPhone, 10 years since Steve Jobs showed us the very first one. In 2017, Apple is reinventing the iPhone … again.