Navigate through your grief with Griefworks. TODAY ONLY: Get a one-month subscription for free! Just download the app, complete the onboarding process, and tap “Unlock Free Month Trial” to redeem. ***Please make sure to cancel the subscription before the free trial is up in order to avoid being charged.*** 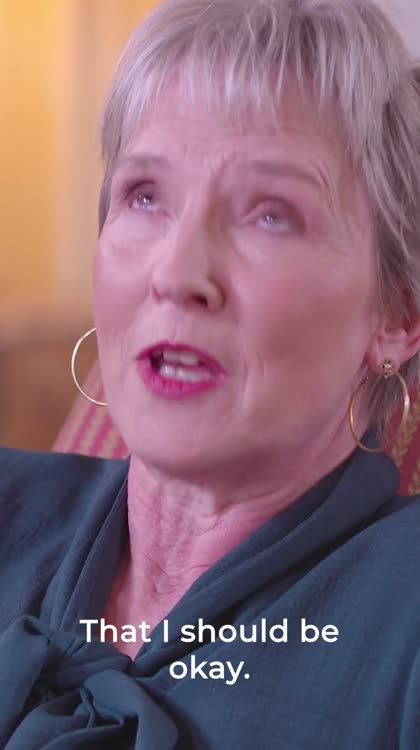 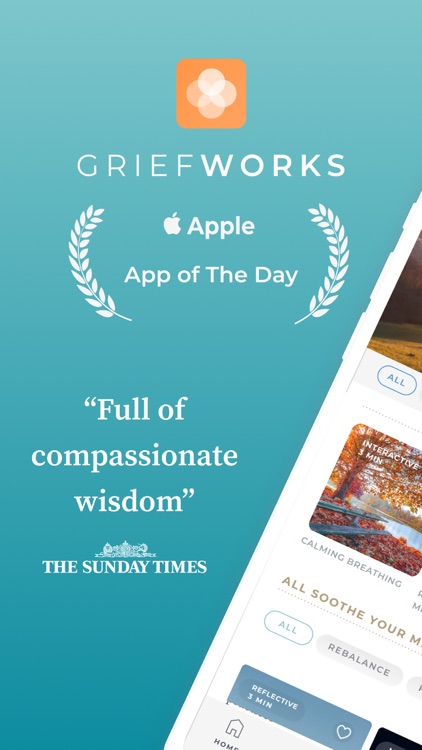 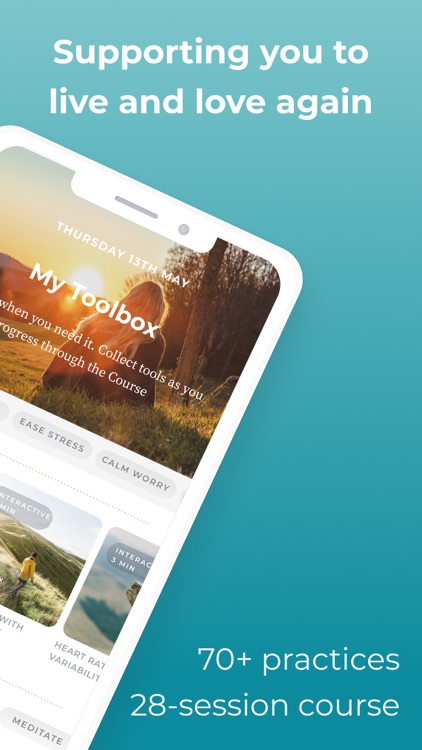 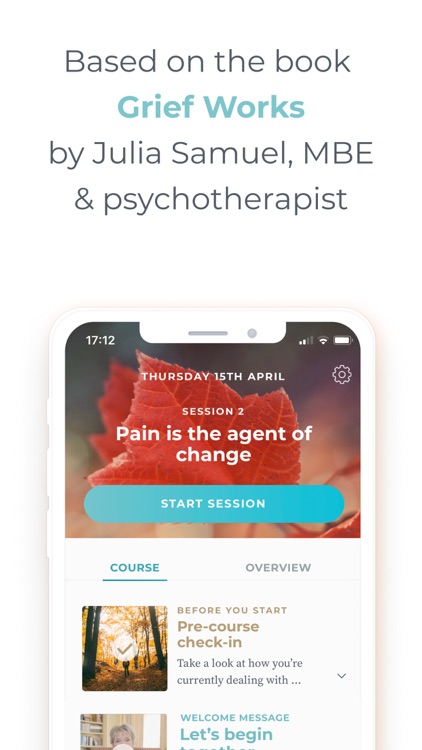 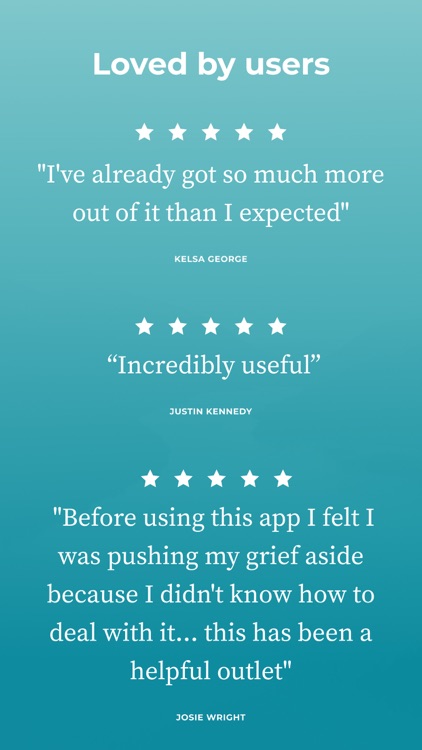 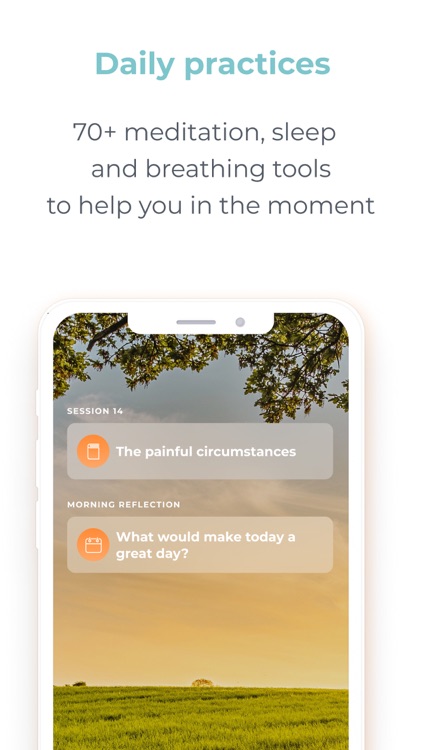 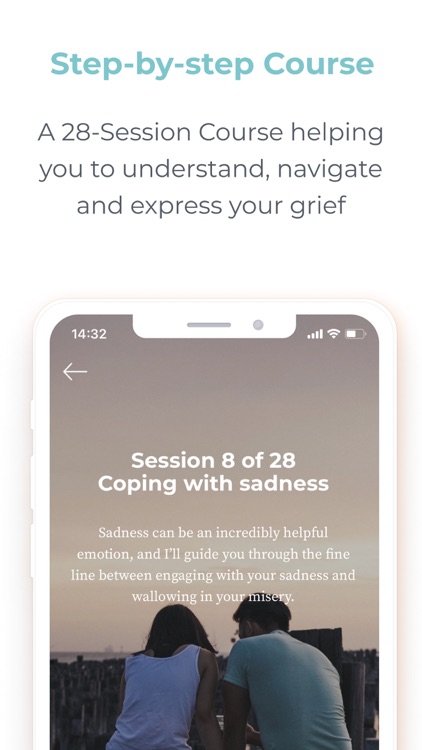 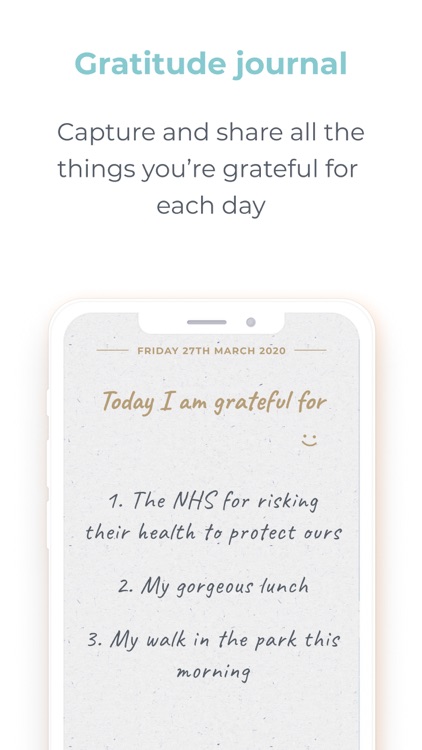 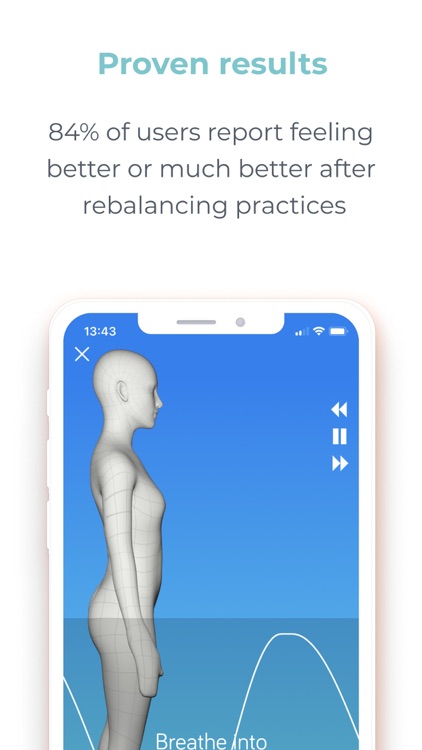 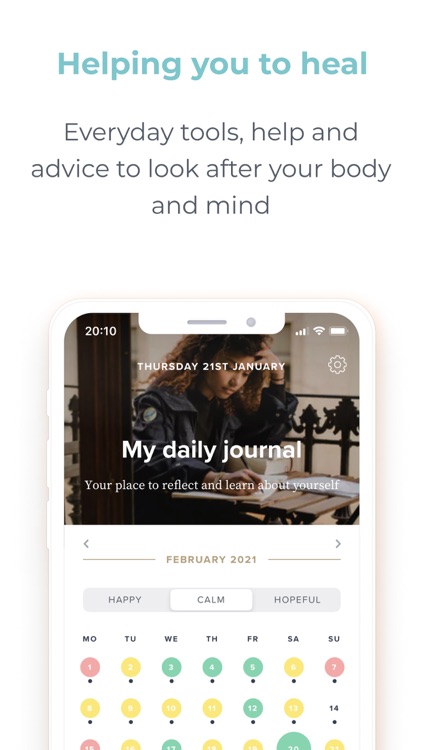 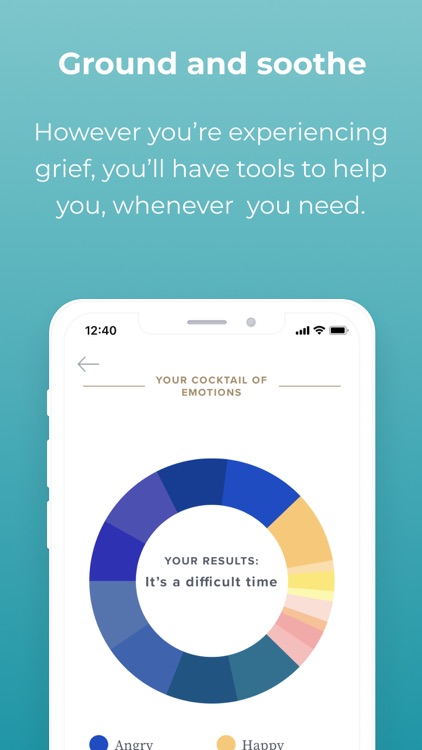 Those experiencing grief from the death of a loved one.

Griefworks helps you learn to live and love again after loss and death. The app gives you tried and tested guided tools from grief expert Julia Samuel. It offers immediate support, step-by-step guides, and a full interactive toolkit. Start to feel like yourself again with the help of Griefworks.

You recently lost someone close to you.

Swipe to complete words in Code Names. TODAY ONLY: All new users will receive 1,000 bonus coins! 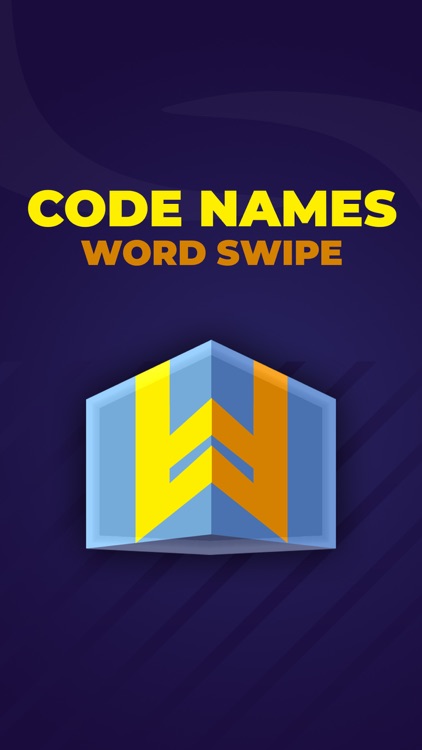 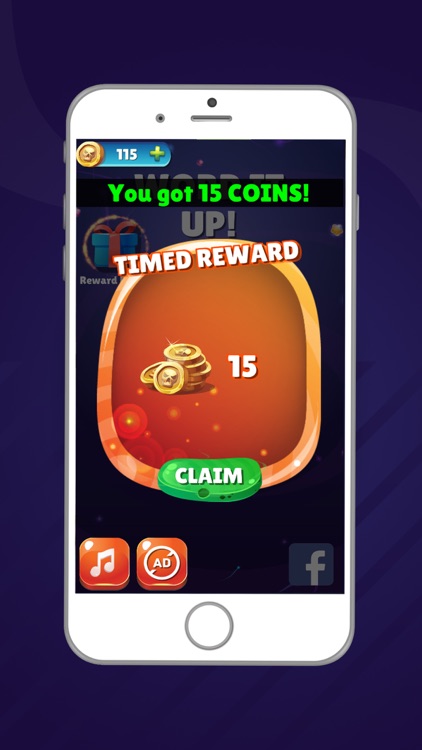 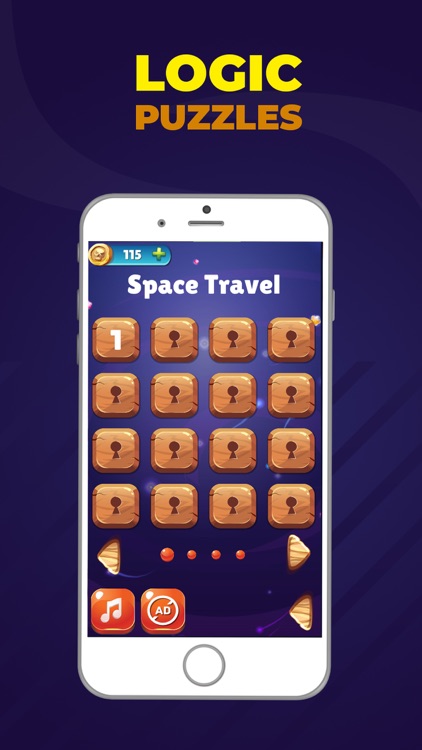 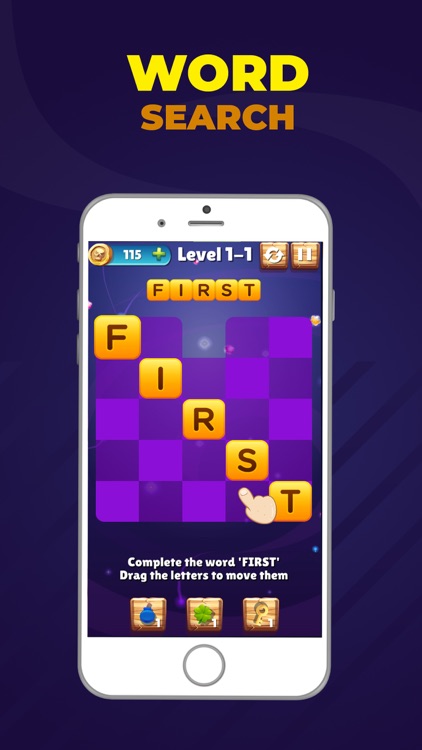 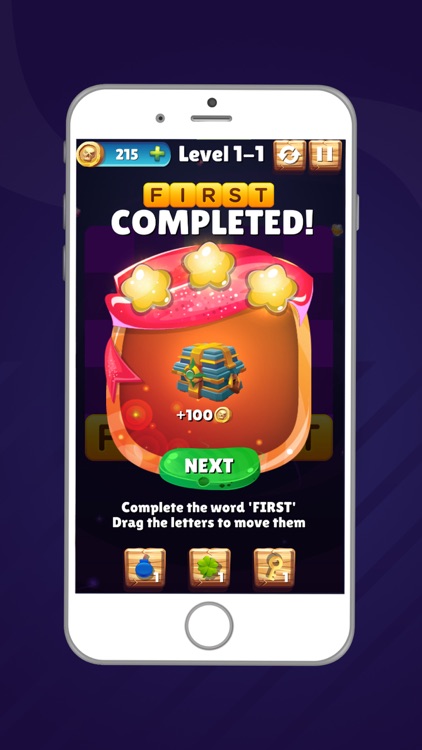 You enjoy a challenge.

Claim the throne in 7 Stories. 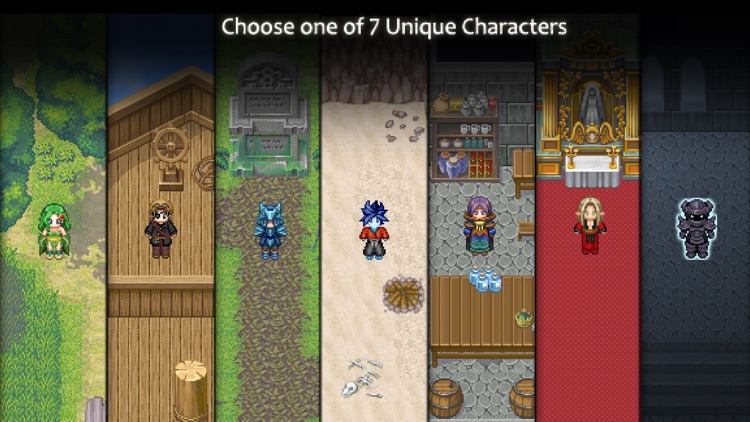 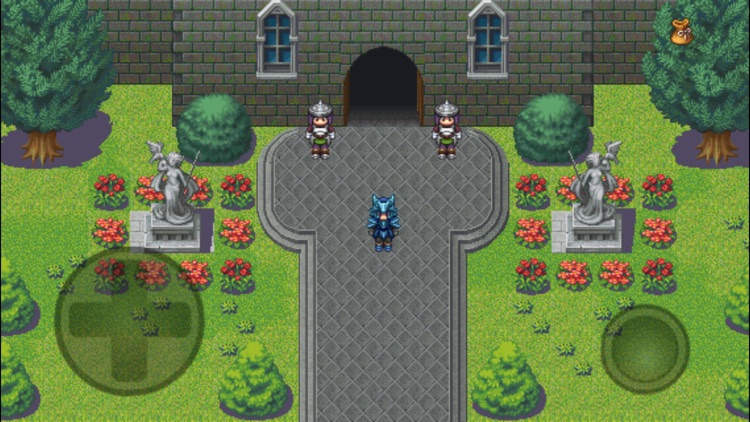 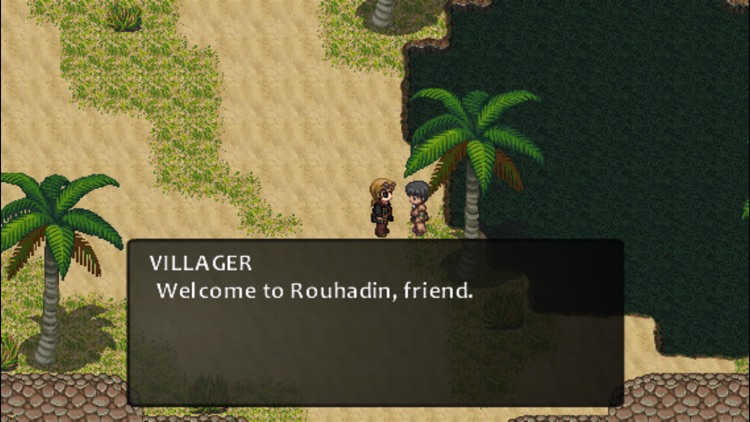 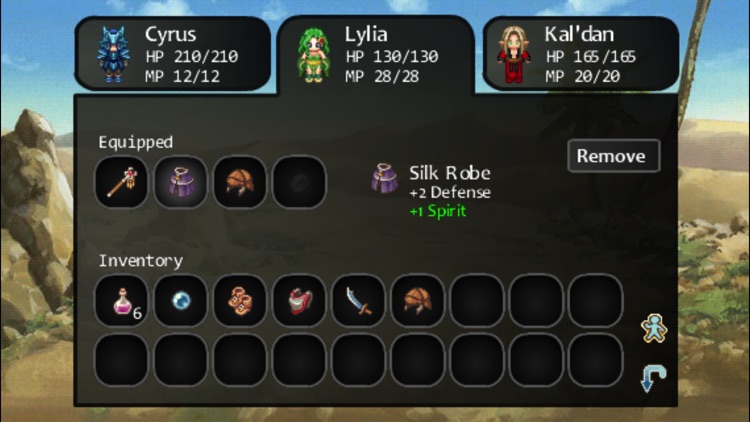 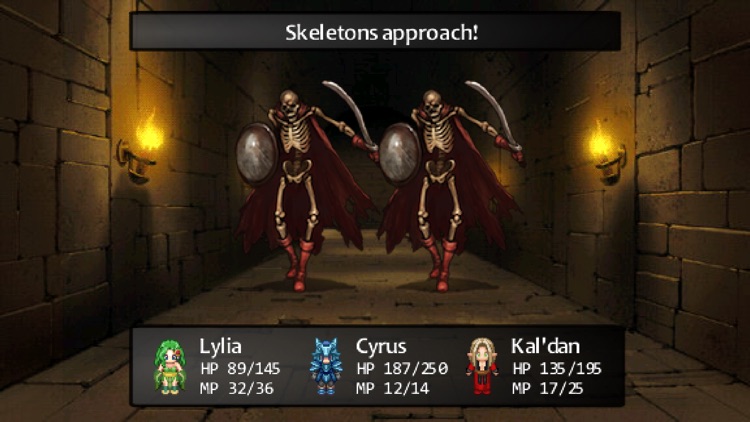 Scattered across the lands are four orbs, each infused with the power of elements. Legend says that whoever finds the orbs will be granted immeasurable power and shall inherit the kingdom. Choose one of seven characters and go on the hunt for the orbs to claim the throne. The game was originally released in 2011, but its graphics and animations have been updated for the modern devices.

You’re simply not a fan of the genre.

Introduce your child the the magical world of music with Tiny Orchestra. 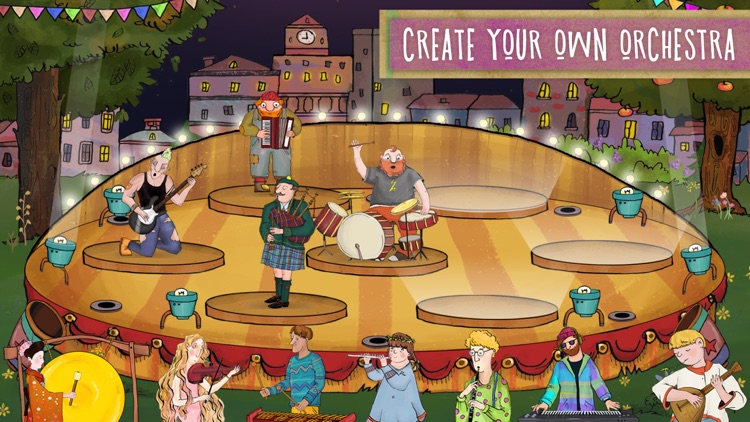 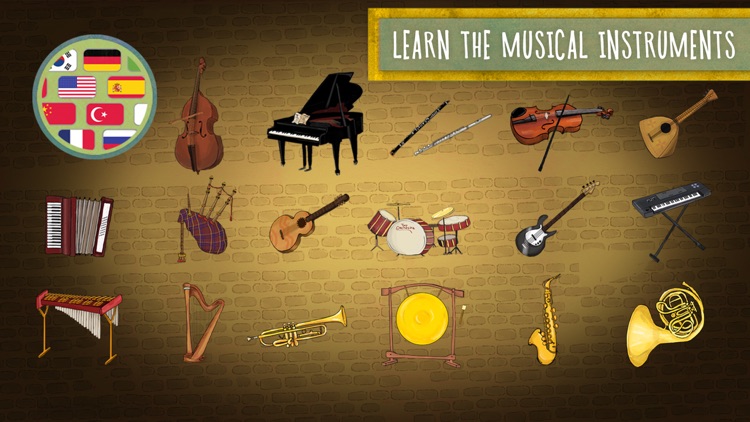 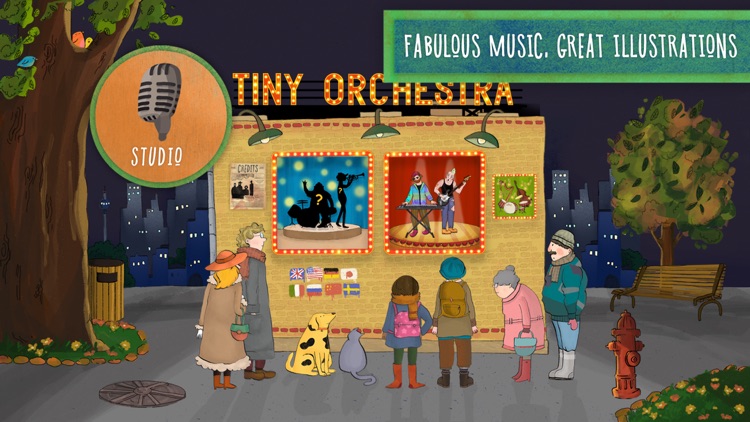 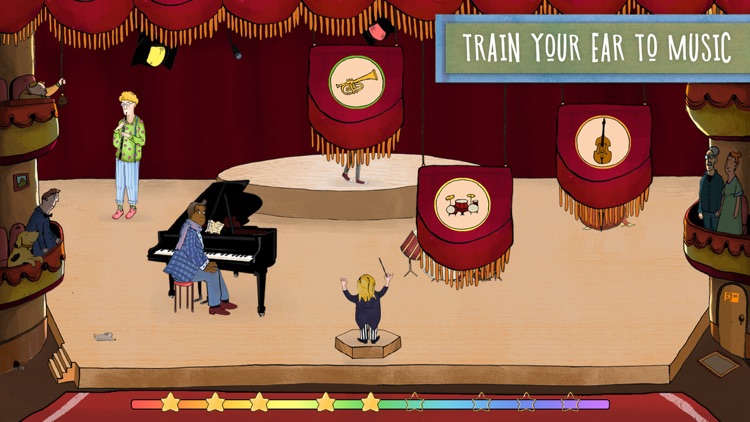 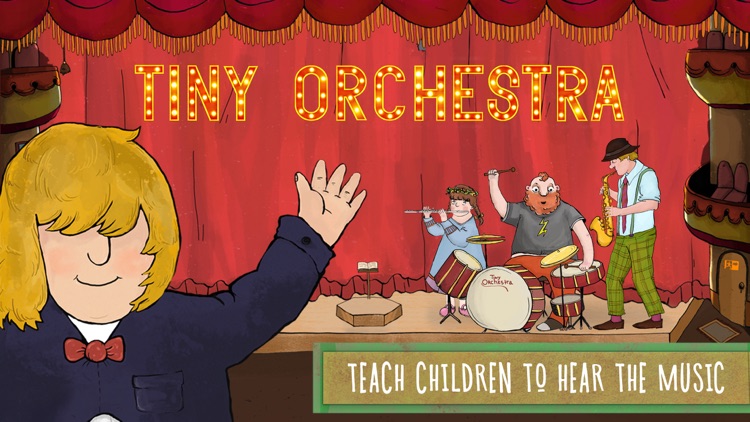 Tiny Orchestra will turn your child into a little music lover. They’re able to preview all 18 instruments and listen to the sounds that they make. They can then test their newly trained ears by trying to identify the instruments being played in the orchestra. Tiny Orchestra even allows them to compose their own unique orchestra.

You want an app that can both educate and entertain your child.

Your child is under the age of four.

To submit an app, simply send a request to [email protected], with the subject “Apps Gone Free.” Please include the name of the app, a link to it in the App Store, when and for how long you intend to offer the app for free, and anything else you would like to share. We will take it from there.