The first month of 2020 has come and gone. We're taking a look back at the best games that hit the App Store in January. 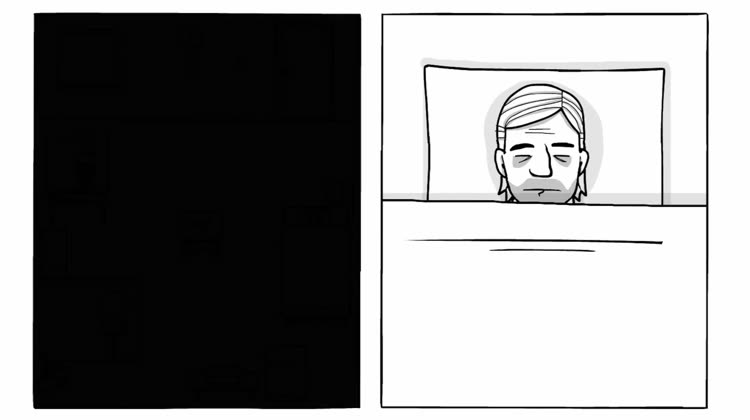 In the point-and-click adventure, you’ll play as Robert Hill. He wakes up in the Rusty Lake mental health facility suffering from severe memory loss. You’ll need to follow the strict routine and explore his dreams to help recall his memories.

Set more than 2,000 years ago in the China Qin Dynasty, you’ll hack and slash while exploring the beautiful hand-drawn world. During the time period, people are brutalized by the first emperor of China, YIng Zheng. A female assassin, Mang, is drawing into a conspiracy after escaping an evil organization.

Obviously taking a big dose of inspiration from the iconic Tecmo Bowl, the game feature a classic 8-bit graphics style. And there’s much more action than just calling plays on game day.

Play With Your Food

Butter Royale is a multiplayer battle royale game. But instead of guns and other weapons, you’ll be knocking out opponents with lots of tasty food. Some of the fun food blasters include the Breadzookka. Set on Butter Island, you’ll try to be the last one standing in 32-player battles that take less than five minutes each to complete. On the island, there are nine unique zones like rolling Flor Fields or San Francheesco.

Can You Escape the Maze?

The game combines turn-based swiping and a tile-based item system that offers a great number of attack, defense, and utility moves on a small 4x4 grid.

The RPG is set in a dark fantasy world. Shrouded in a dark mist, light is mysterious and people go insane. And no one knows why. You can play multiple characters while exploring the story and revealing special hidden areas of the map. During play, there will be a huge number of enemies, boss battles, and more.

An Iconic Game Brought Back to Life

Instead of a true sequel, think of the SpellTower+ as a special edition of the original. All of the original modes like Daily Tower, Tower, Puzzle, Rush, and Zen are in the plus version. A big addition is bonus tiles that can increase word values by twice or more. But players can also battle in a number of new modes like the Search, ExPuzzle, Double Puzzle, Bubble Puzzle, and Blitz.

In the new puzzler, Earth’s climate has collapsed, and players have a single mission. You’ll need to collect the remaining plant life and then take it to the Doomsday Vault. You’ll travel around the world and explore a number of different 3D environments in a robotic suit. The suit has a number of different tools to help explore flooded cities, abandoned buildings, and more.

Now Way Home is from the team behind Death Squared, Thumb Drift, and One More Line. In the new RPG, you are stranded in a strange galaxy and must find the way home with just a ship of party planning robot companion. Thanks to a procedural universe, each game is unique and there are multiple paths to discover and survive