New games are blossoming on the App Store, and are ready for head to head dunking combat. This week isn't at the heights of last week, and yet there are still plenty of compelling titles to play. The early highlights include a beautiful exploration port, an online multiple shooter, an arcade basketball challenge, and more. 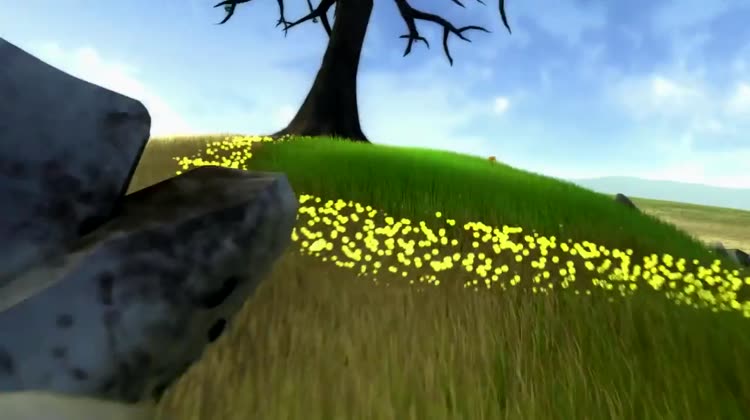 The critically acclaimed zen like exploration game is now on the App Store.

Play as flower petals, and catch the breeze to explore lush 3D environments. The game is absolutely gorgeous, and that's just the back drop to a relatively unique experience that emphasizes a zen like exploration. Simply tilt your device to control the flowers.

There have been five Modern Combat games on iOS, and each one has both a single player campaign and online multiplayer component. Versus is a new version that only focuses on online multiplayer. There are five unique maps designed for four vs four multiplayer battles.

A head to head arcade basketball challenge in which you try to slam the ball through the hoop.

Get ready for arcade basketball that delivers one on one action that doesn't worry about dribbling. Simply jump, and try to move towards the basket by any means necessary to dunk the ball. There are crazy physics like the developer's other games Touchdowners and the original Dunkers.

Participate in large scale battles with players around the world. The game supports up to 200 vs 200 soldiers on the battle field with live rendering of each individual unit.

A fast paced puzzle game in which you need to oversee switches to line up colored balls.

Messy Paths delivers a matching game within a chaos management set up. Colored balls roll along the pathways, and you need to tap on the crossroads to switch up the direction in the attempt for like colored balls to collide.

A ball is moving upwards, and your goal is to keep anything from knocking into it.

Tap the screen to force objects out the way to allow a ball to propel upwards. Some objects come raining down, others form a wall that can collapse into the trajectory of the ball, and you need to push it all out of the way.

A physics puzzle game all about stacking crazy objects as best you can.

Try to stack a tower composed of bricks, balls, bananas, and whatever else the game throws at you. It all comes down to find the right balance of objects that aren't normally stacked on top of one another.

An over the top bullet hell shooter from ex-CAVE developers.

Ex-CAVE members have formed a new studio and AKA TO BLUE is a new bullet hell shmup that recreates the magic of classic shooters.