The game provides colored rain buckets at the bottom of the screen. Simply swipe to scroll the buckets so that the matching color aligns with the colored rain drop. 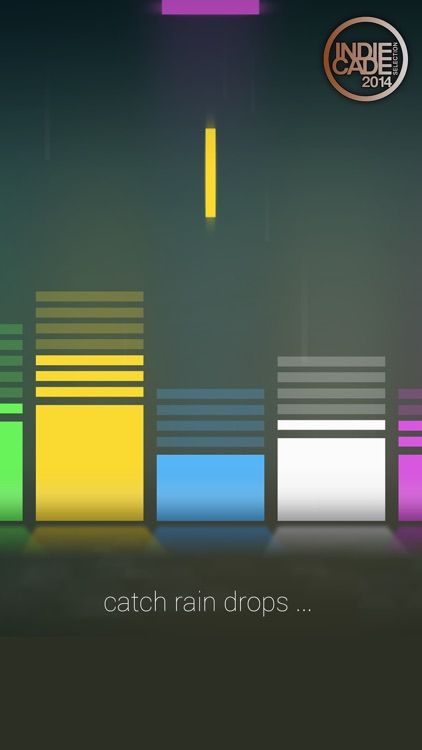 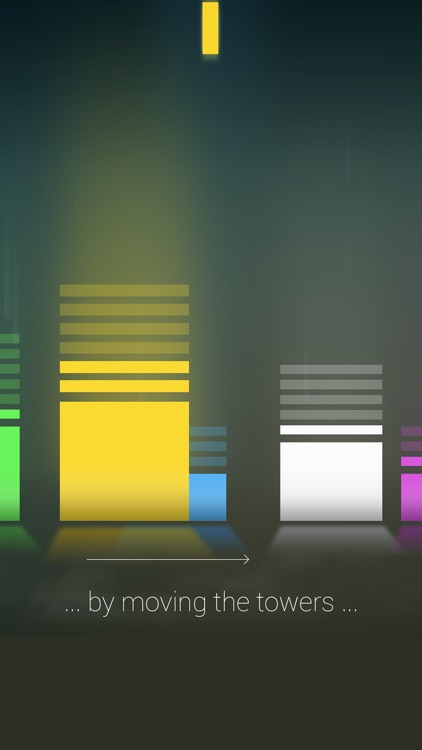 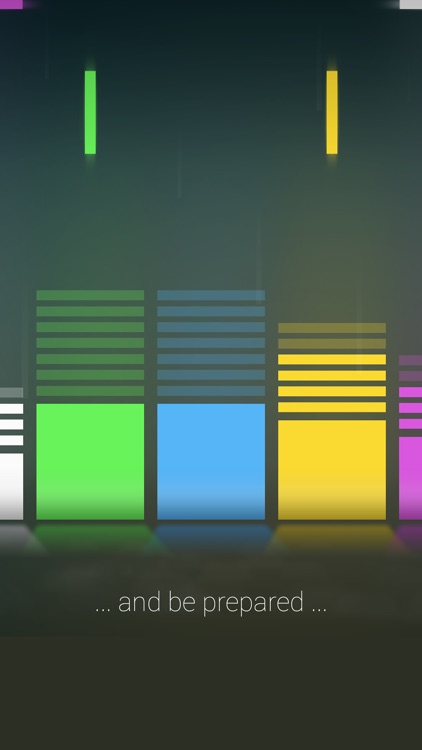 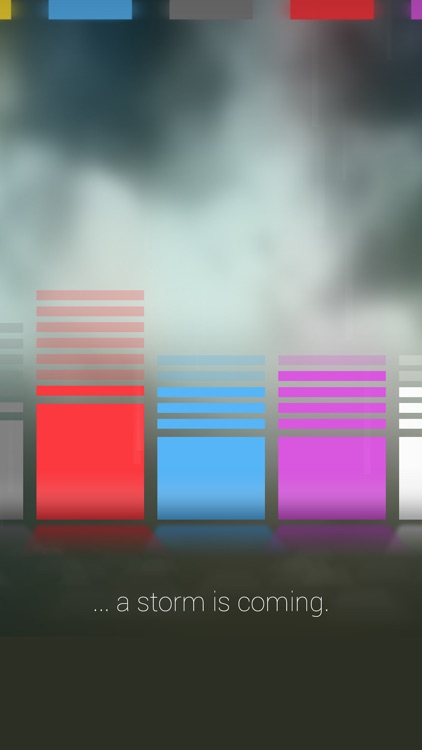 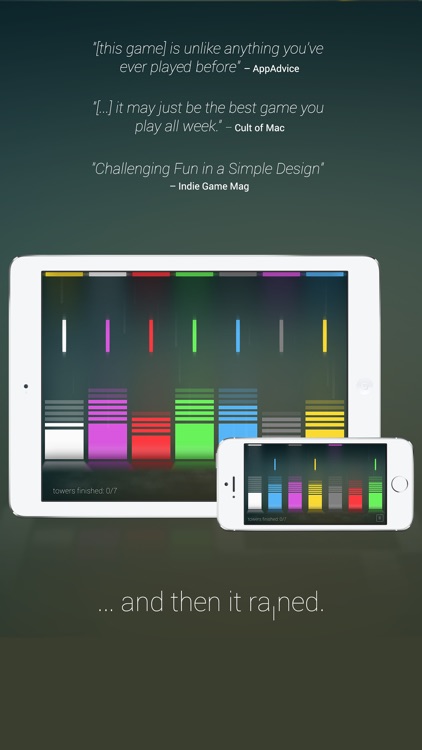 "[this game] is unlike anything you’ve ever played before" - AppAdvice

"… and then it rained absolutely nails the iOS platform..." - Apple'N'Apps

"Every time I think I've seen the last, best new puzzle game idea, another game comes out of nowhere to blindside me." - TUAW

… a game as simple as challenging – a unique interactive, visual and acoustic experience

... and then it rained is a minimalist arcade game as well as an acoustic and visual experience.

Set in an abstract world, you have to catch colored and different sounding rain drops by dragging and reordering matching towers, resulting in a rhythmic and nearly meditative world of sounds and colors.

The gameplay is optimized for mobile devices: It's simple at the beginning with intuitive one-finger-controls, but later levels require fast thinking and good reaction times.

Different game modes let you decide whether you want the game to be a relaxing, Zenlike experience or a swift and difficult challenge.

Similar Apps to ... and then it rained 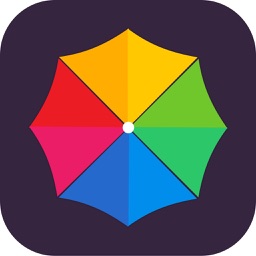 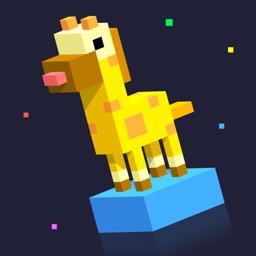 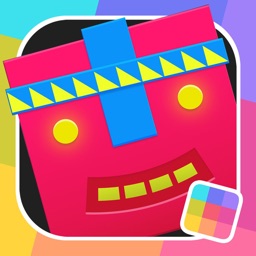 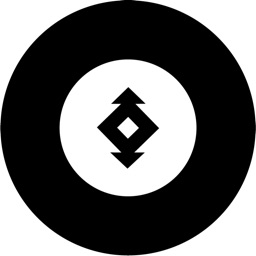 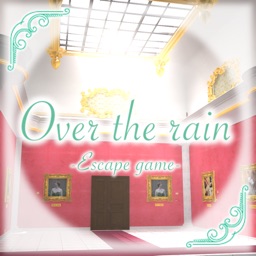 Interact With These Colorful Worlds 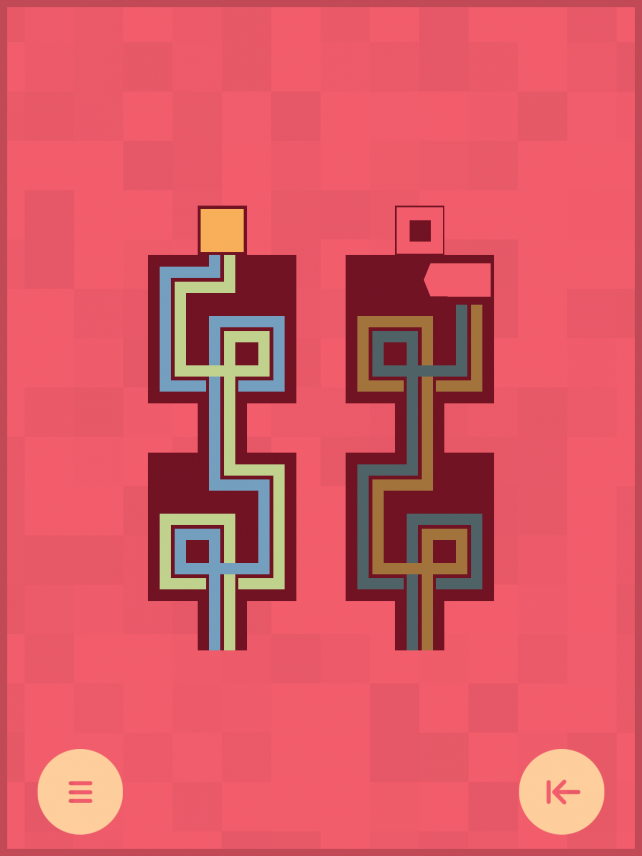 Spot the patterns and twist your way to the solution in this new puzzle game. 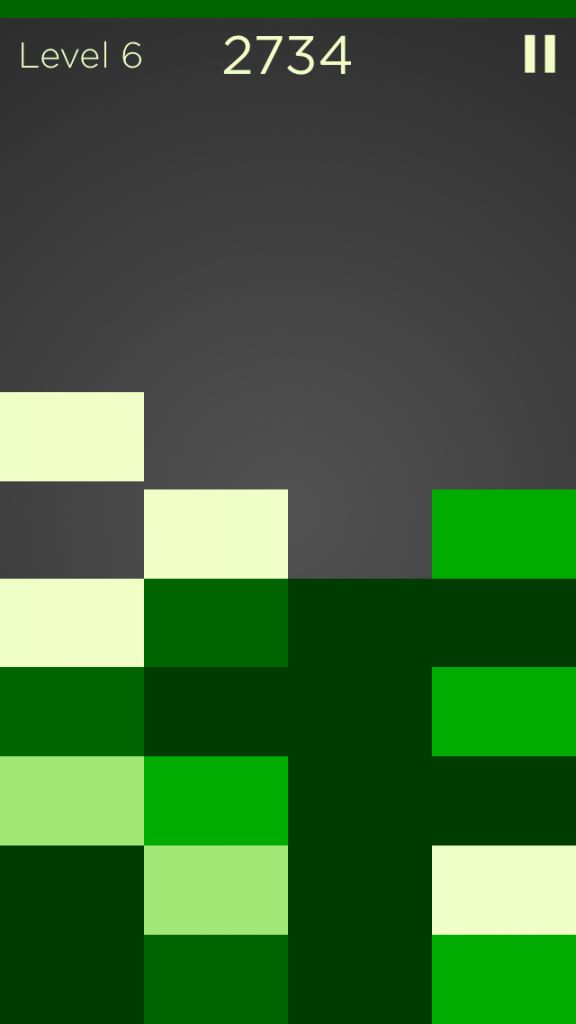 Shades: A Simple Puzzle Game will keep you stacking for hours

If you're in the mood for a challenging, zen-like puzzle game, then Shades is for you.

September 16 Christine Chan
Nothing found :(
Try something else