Become a single square within the inner workings of a computer, and try to make your way out. Meet more complex shapes as you go with each one offering their own personality and ability as these simple shapes gain awareness.

Immersive journey. Meet Thomas, a curious rectangle, and help him unravel the mysteries of his existence in a wonderfully strange world. Experience 100 levels of award-winning platform gameplay and take part in an emotional story narrated by Danny Wallace. 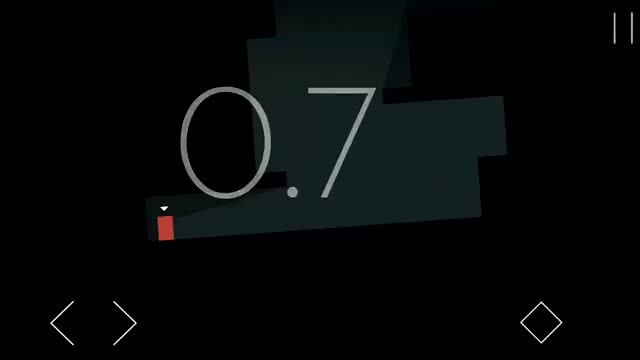 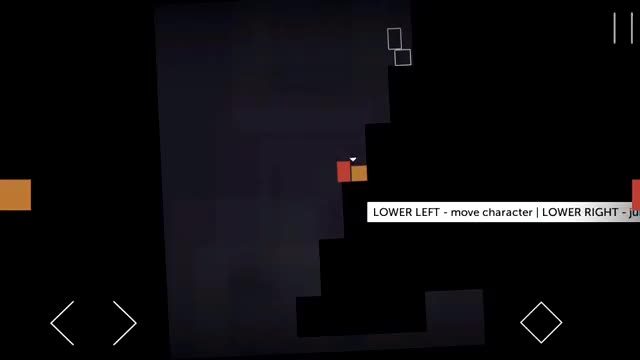 Overcome their weaknesses. A minimalist game about friendship and jumping. 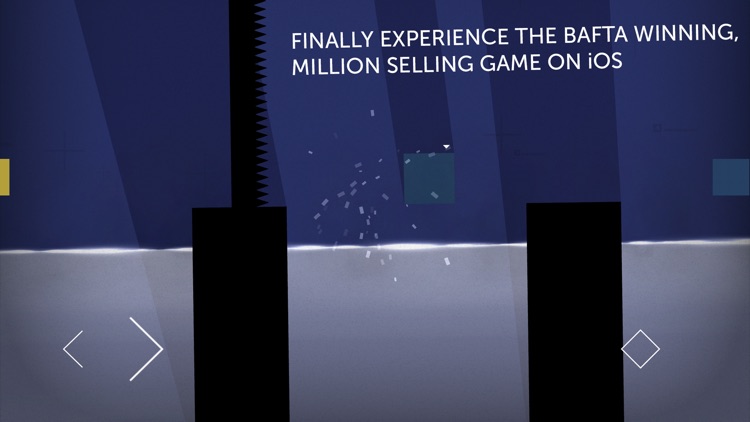 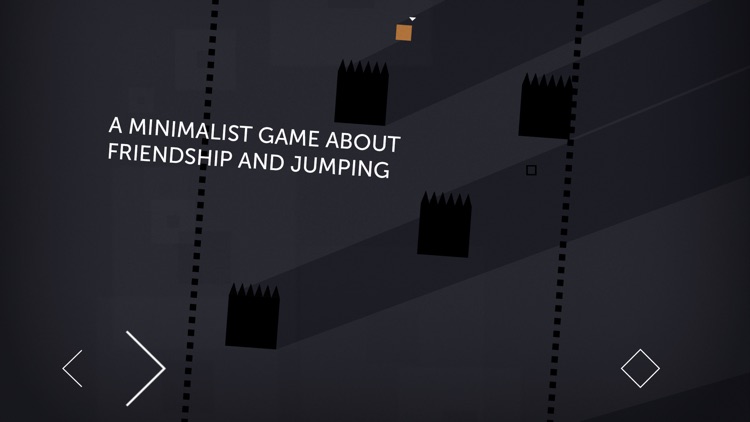 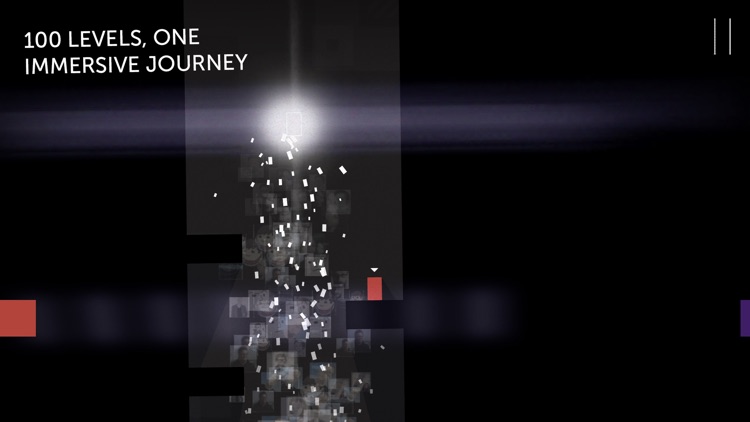 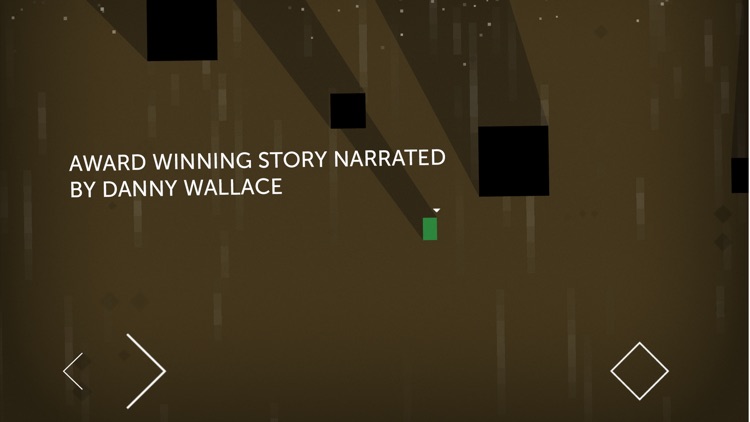 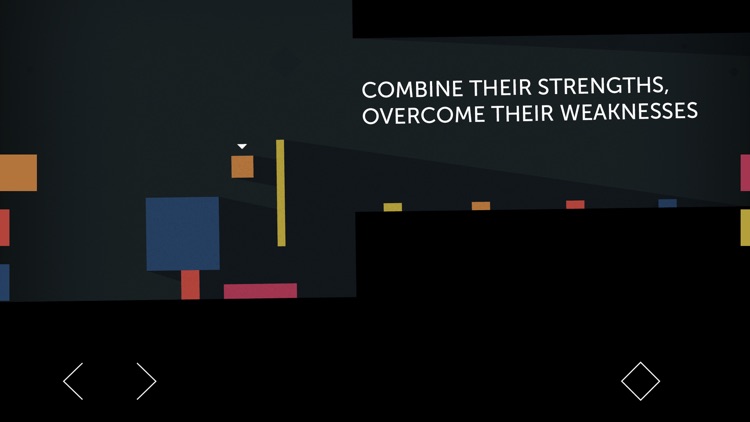 Meet Thomas, a curious rectangle, and help him unravel the mysteries of his existence in a wonderfully strange world. Experience 100 levels of award-winning platform gameplay and take part in an emotional story narrated by Danny Wallace.

“Across the game’s gaps and hazards, there’s a real emotional journey filled with narcissism and jealousy.”
New York Times

"Sumptuous visuals and an engaging story."
The Guardian

“It proves that you don't need tens of millions of dollars and hundreds of staff to make a game story worth telling, just a good hook, an engaging vision, and a whole lot of heart.”
9/10 – Destructoid

"Thomas Was Alone is a winning piece of minimalist game design that manages to do a lot with a little in an industry which far too frequently achieves the exact opposite, and it deserves much praise for that."
8/10 - Official Playstation Magazine

Similar Apps to Thomas Was Alone 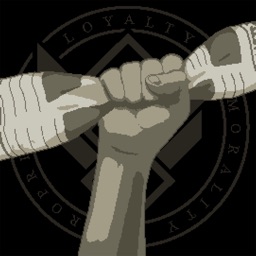 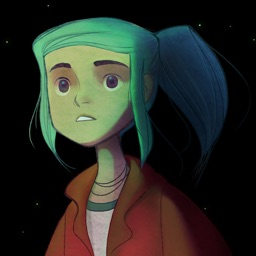 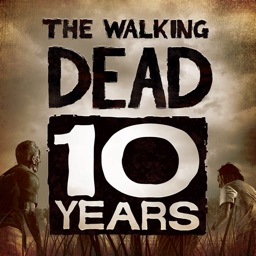 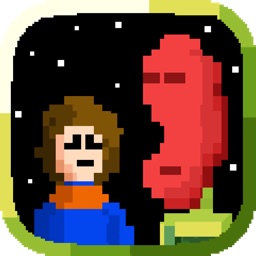 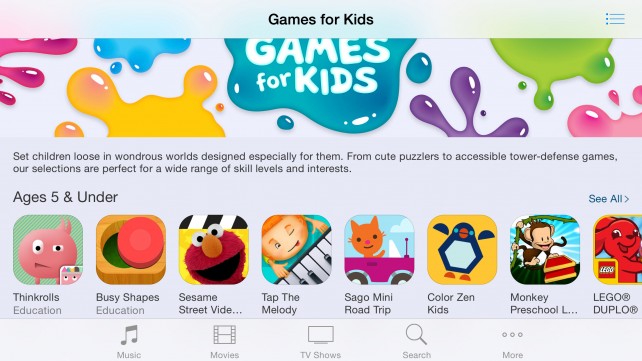 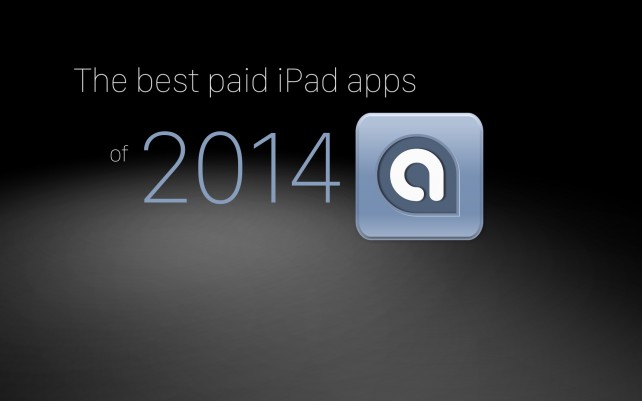 December 29 Bryan M. Wolfe
Nothing found :(
Try something else