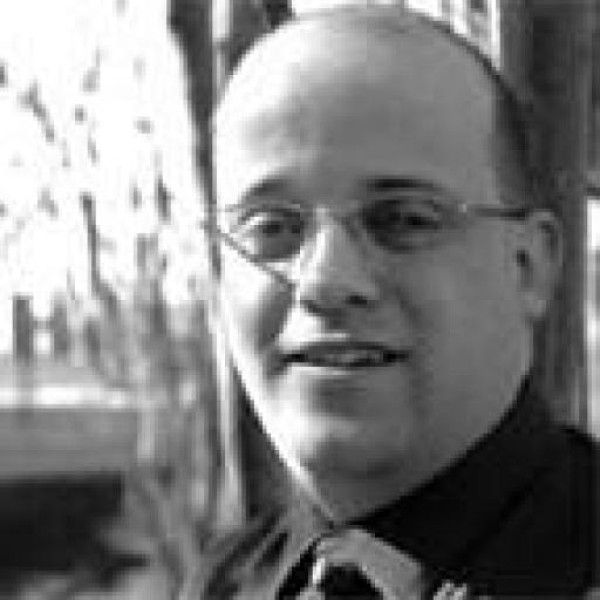 Born and raised in sunny West Texas, Brent graduated from Texas Tech University with a BA in journalism. One day, he would like to move to the Big Island of Hawaii and live in a quiet house by the ocean. He can be reached at [email protected]
Latest from Brent
Keyboard Alternatives 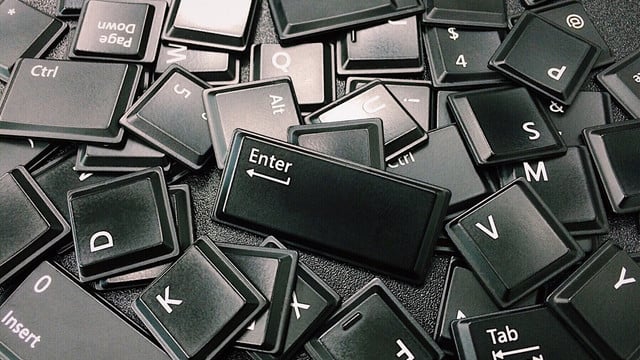 If you're looking for a new keyboard app for your device, these are some of the best available.

Best Games of the Week June 18

It’s time to take another look back the best new games that have arrived in the last week.

Best Apps of the Week June 18

We're featuring the best new apps to recently arrive on the App Store.. 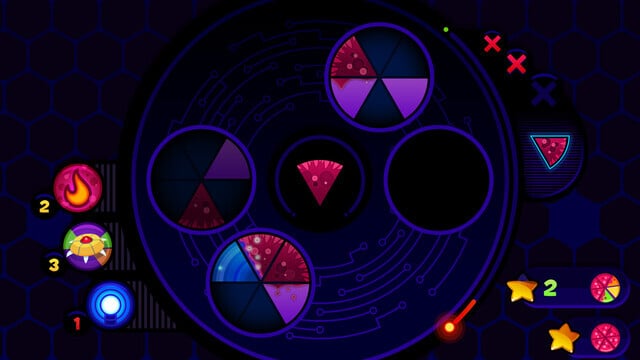 The game features more than 45 levels of fast-paced fun. 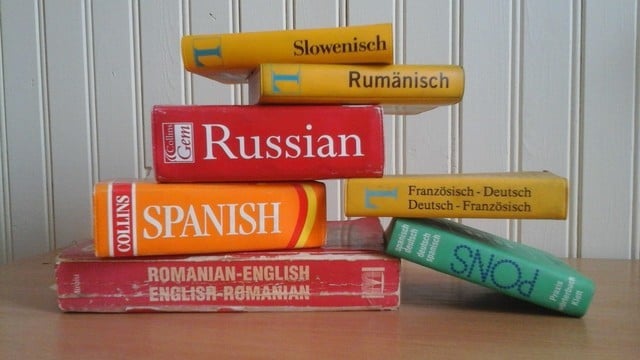 Learn a new language and communicate better, anytime, anywhere, with these terrific apps. 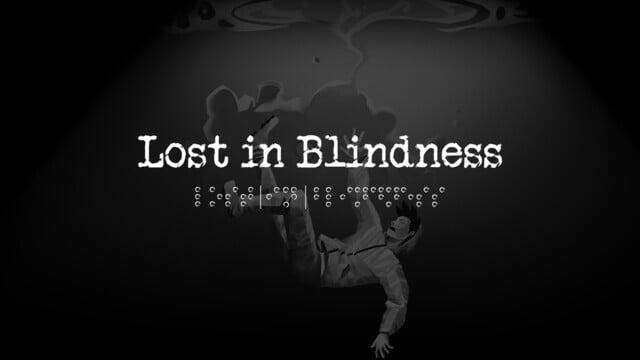 Lost in Blindness is a Unique Audio Adventure

You’ll play as a blind archeologist and discover a 3D environment by listening to the sound around you. 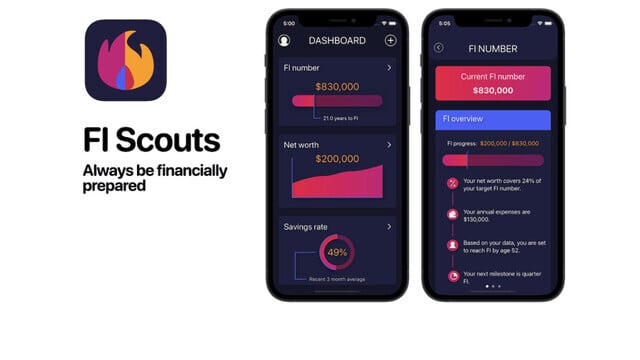 The app can help you determine when it’s possible to retire. 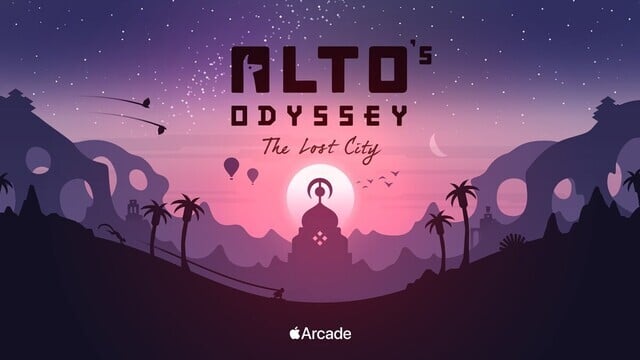 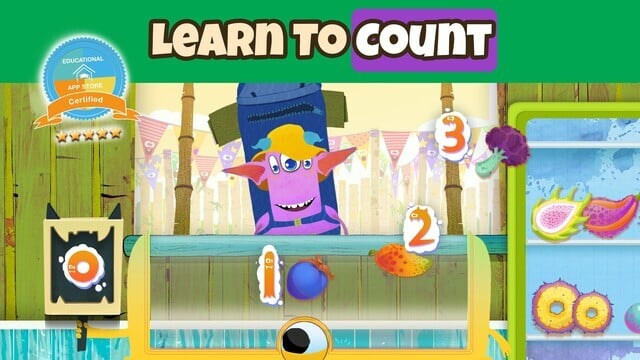 Designed for preschoolers age 3-5, the game helps kids count from 1-100. 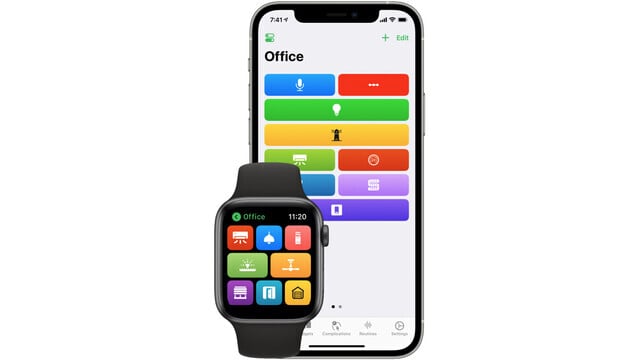 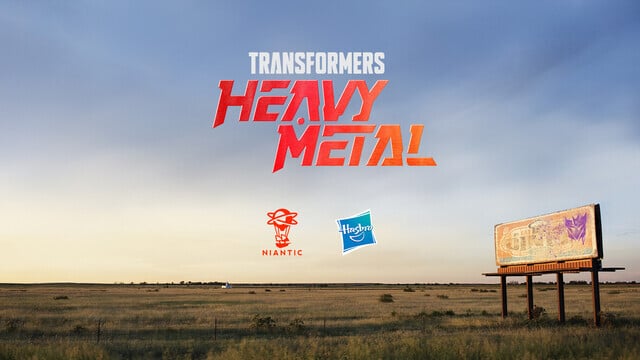 The developer behind the hugely popular Pokemon GO is looking for its next big hit. 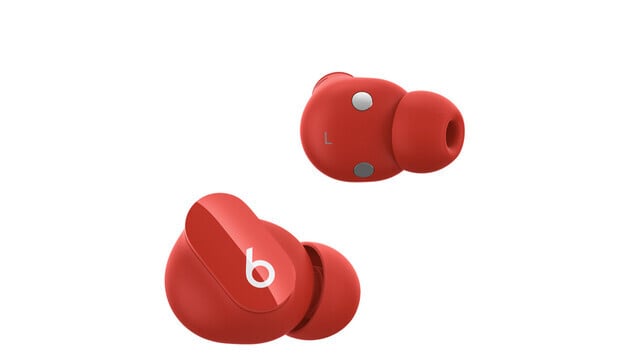 The wireless headphones from Apple-owned Beats retail for $149.99. 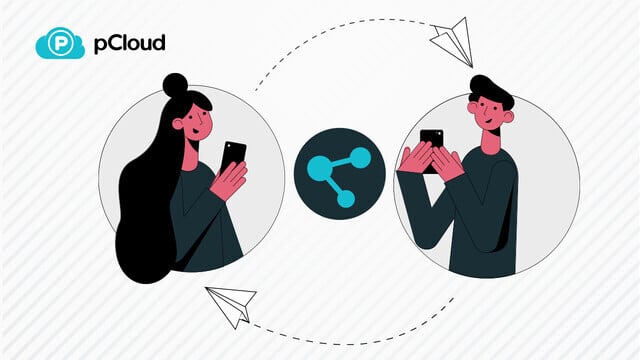 We're taking a closer look at the cloud storage service. 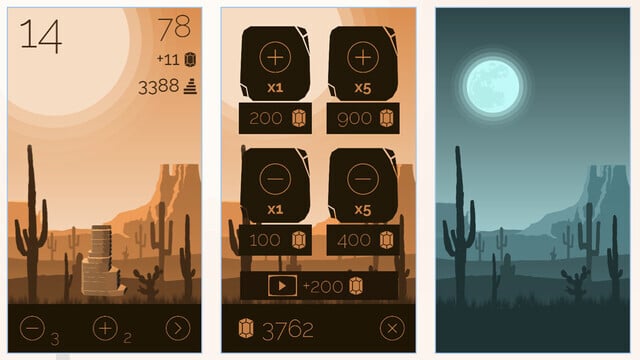 We're taking a closer look at the block-building game with a philanthropic twist. 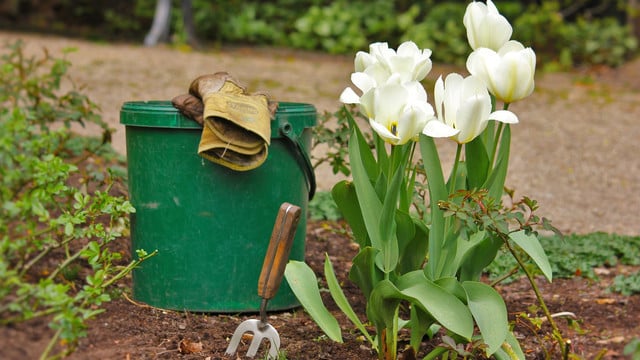 Get a Green Thumb With These Apps

Take a look at some great iPhone and iPad apps to help your green thumb thrive. 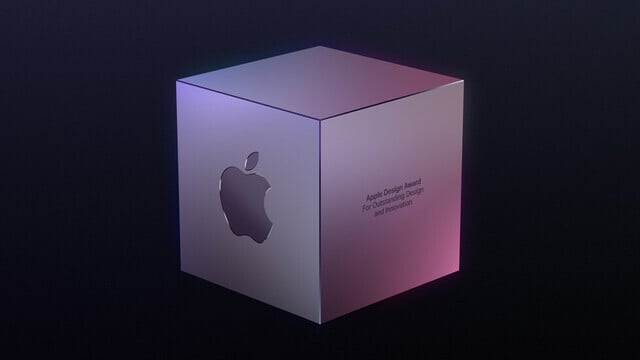 All of the winners were announced during WWDC. 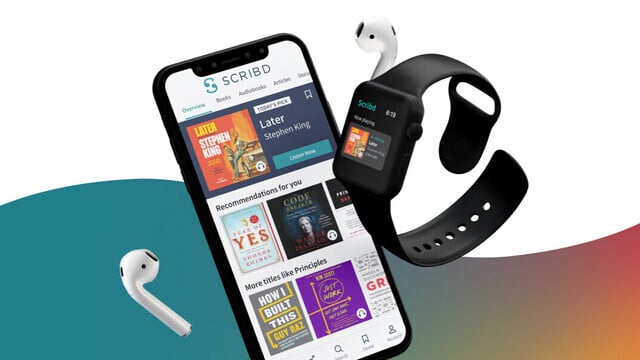 You can also listen to audiobooks without an iPhone nearby using a Wi-Fi or cellular connection. 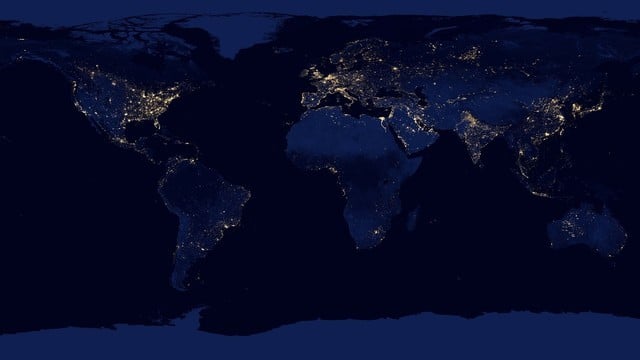 See Our World and Space With Live Webcams for Apple TV

Webcams are found all over the world and even in outer space. See some of the best available on the Apple TV. 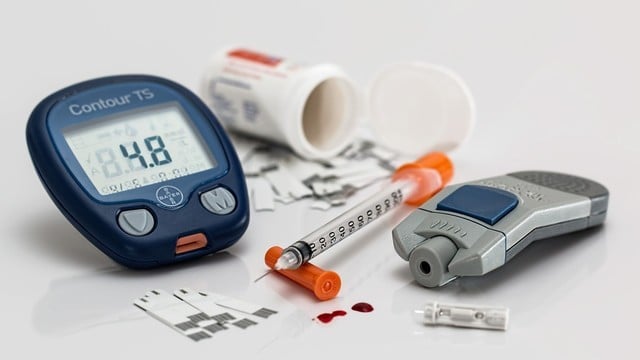 Living with diabetes can be difficult, these apps are here to help you live a normal, healthier life. 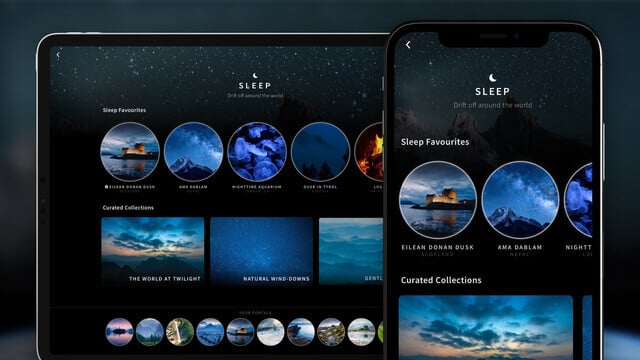 The app creates an immersive experience with visuals of real-life scenes from around the world. 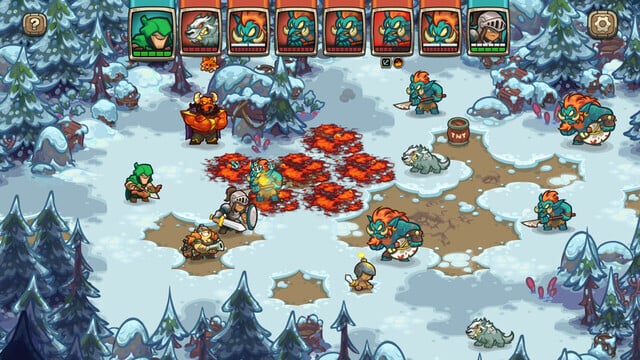 The game will land on Apple Arcade Friday. 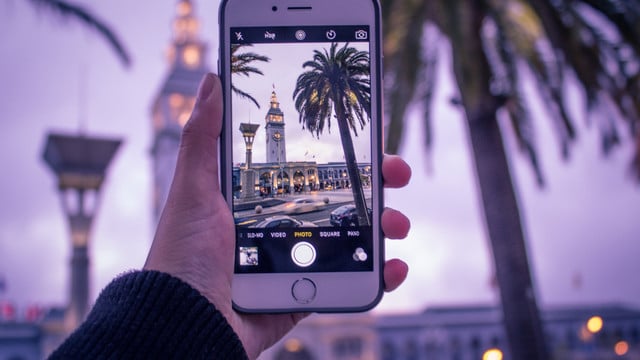 We're highlighting the best camera apps to use in place of Apple's stock app. If you consider yourself a photographer, these apps are for you. 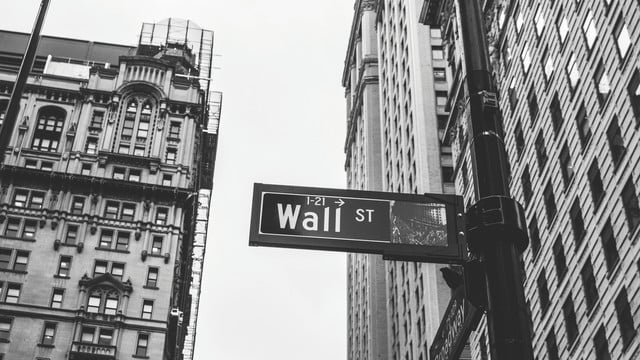 Whether you're a seasoned investor or just getting started, these investment apps will help. From news apps to simulation tools, we've got you covered. 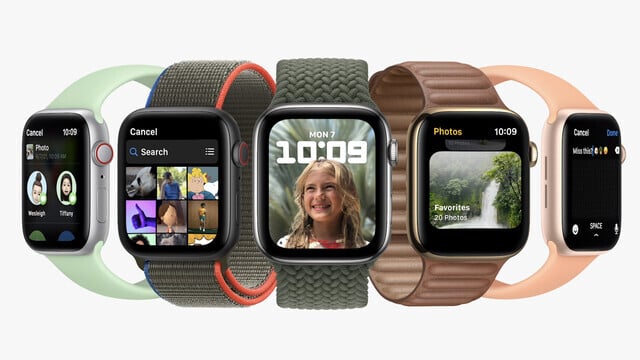 The Photos app on the watch is also getting even better.

June 7 Brent Dirks
OLDER POSTS
Nothing found :(
Try something else