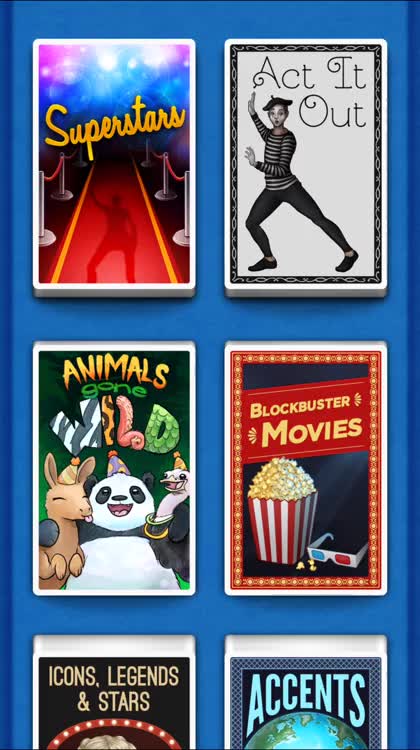 For those who like to play with others with fast paced trivia.

Created by Ellen DeGeneres, this riotous game-night challenge reinvents charades for the app generation. Pick a category, then hold your device up to your head, screen facing outward, and guess the words using your friends’ clues. It's a riot to play, and you're sure to have a great time with your friends enjoying this party game.

The game can be played with only one other person, but where’s the fun in that? If you don’t have a large group, you can most likely skip this one. 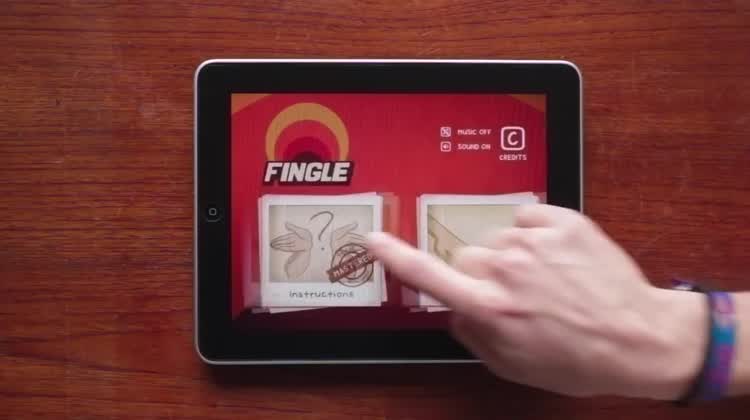 For those who like Twister, but want a version just for their fingers.

Explore the intimate touch of each others fingers with Fingle's two-player puzzles. Break the ice or engage friends to get awkwardly close. Two players drag up to five buttons of one color onto their matching targets; their movement makes it impossible to avoid contact, creating intimate moments with intertwined hands.

Fingle is a fun game, challenging you to plan your finger movements along with those of your partner. You will engage in a variety of Twister, but with just your fingers, trying to drag the buttons to their targets. It's a fun way to break the ice and get over awkward feelings. 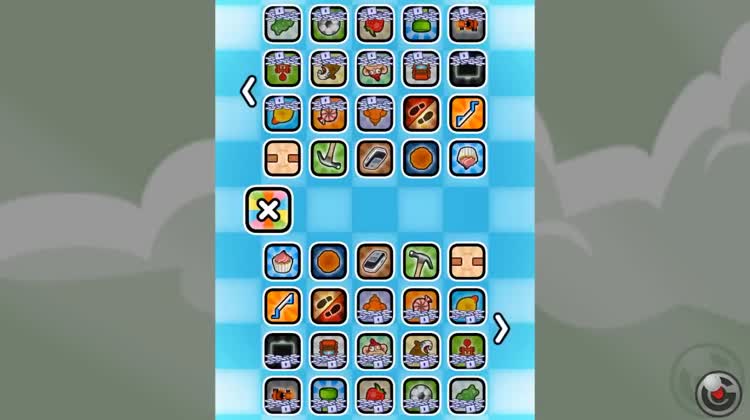 For those that like easy to understand quick action fun that can be played with others.

Mucho Party is fun for your game night. With so many mini games to pick from, you are sure to become the best at more than one. Take on your friends or family and show your stuff with all sorts of zany surprises.

For some wacky entertainment during your next family game night or gathering with friends, check out Mucho Party. And, make sure you smile for your selfie and pick a cool avatar, like a tomato or clock, to wrap around it. 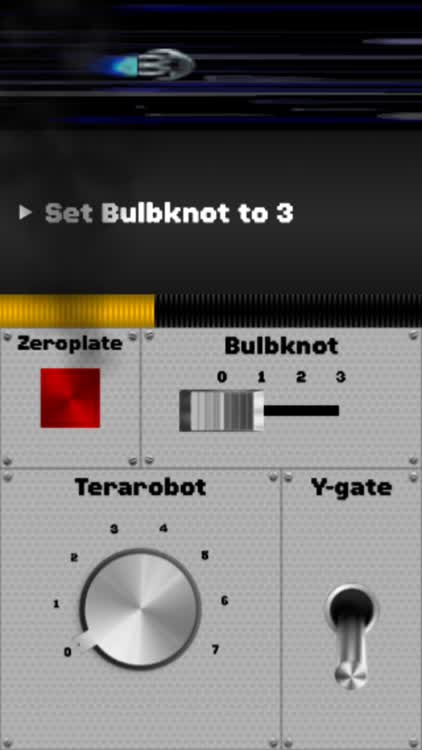 For those who like co-operative experiences and a Sci-Fi theme.

Spaceteam challenges you to outrun an exploding star. Also, your ship is falling apart. To make matters worse, time-sensitive instructions are sent to your teammates instead of you, so you have to follow their directions to avoid an untimely demise in the outermost reaches of space.

This is a hilarious party game for two to four players. You'll have a blast shouting technobabble at each other, racing against the clock to survive in a spaceship that's falling to pieces. Can you work together and survive as a spaceteam? 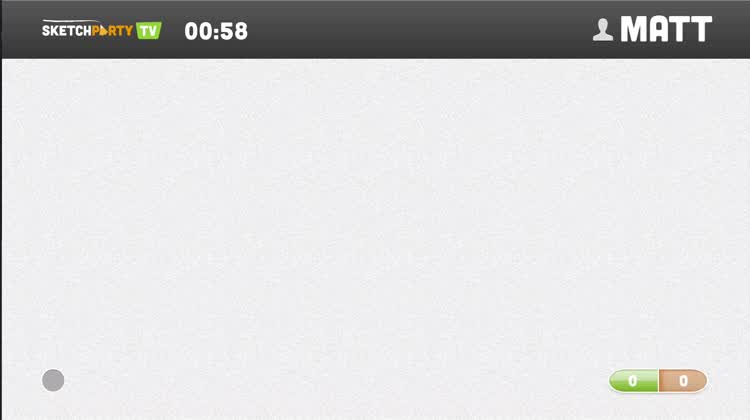 For those who enjoy Pictionary, and want a connected form on iOS.

SketchParty TV is a team game like Pictionary or "Win, Lose, or Draw," with fun for up to 8 players per team. That's a pretty big party! The game is great for ages 8 and up, so gather up your family, call your friends, and have a Sketch Party.

Sketch Party TV gives you everything you need to have a fun time playing a Pictionary-like game, using just your iPad and Apple TV. You just enable AirPlay mirroring, and the app does the rest. Sketch your best picture to engage your family or friends in a guessing game, where they have to figure out what you're drawing.