You are using an outdated browser. Please upgrade your browser to improve your experience.
Apple's Software
by Bryan M. Wolfe
June 14, 2016

On Monday, we highlighted all of the goodies Apple presented during the company’s Worldwide Developers Conference (WWDC) keynote address. Today, we examine some of the things missing during the event.

Close, but We Always Want More

Close, but We Always Want More 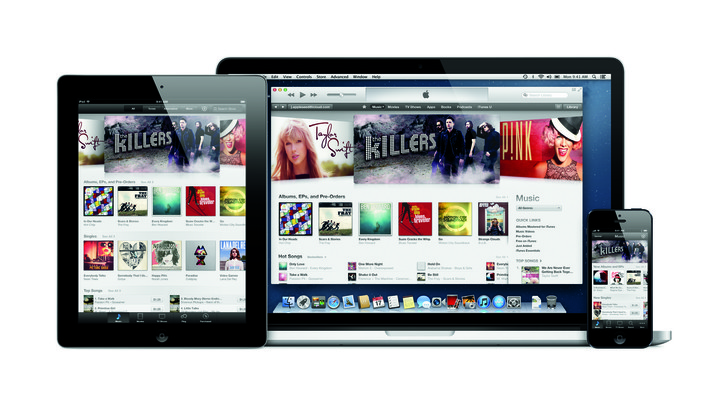 Apple Music subscribers are getting plenty of new features this fall with iOS 10. Unfortunately, the same can’t be said for iTunes users as a whole. The app remains bloated on Mac and Windows. The iOS version is a little bit more streamlined, but some tweaking here would also be helpful.

We get it; Apple sells lots of digital media. Regrettably, finding that media seems to be getting harder with each passing year.

We also heard little about the new App Store subscription packages that Apple announced earlier this month. Yes, developers will have plenty of time to discuss this with Apple during the rest of this week at WWDC. For now, however, customers have been left in the dark.

Apple spent almost 15 minutes discussing all of the new features in iOS 10’s Messages app. Unfortunately, it didn’t announce a rumored version of Messages for Android devices. Whether we like it or not, the majority of smartphone owners in the world use Android. Therefore, it would make sense for Apple to bring its Messages app to that platform. 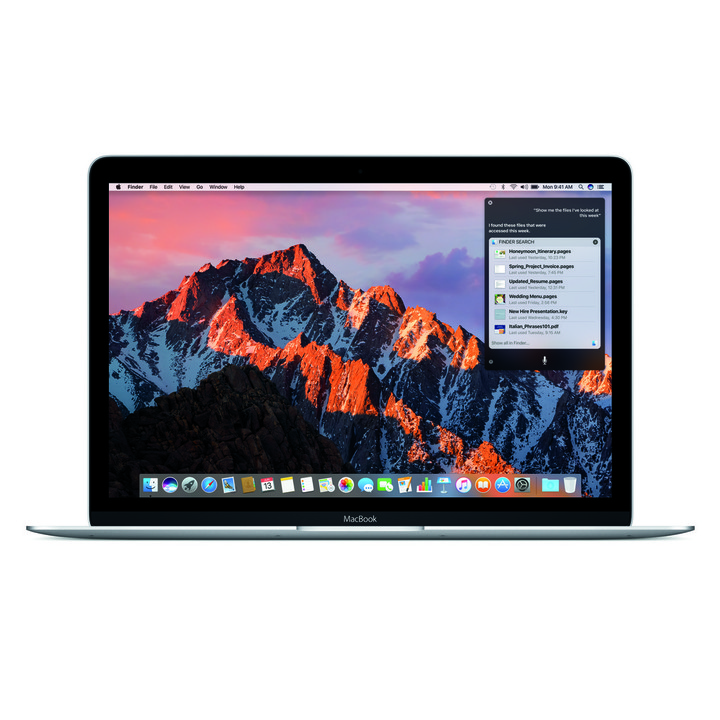 We love Siri, but we aren’t yet sold on having the personal assistant on our Macs. Siri makes sense on iOS devices, which offer a more personal experience, and on the Apple TV because of the added flexibility it provides.

Macs are often used in a work environment where talking to a virtual robot could feel more than a little bit strange. Hopefully, we’ll hear more from Apple on its plans for Siri for businesses this fall when new Macs arrive.

We love the single login for Apple TV and can’t wait to use it. We’re also thrilled that Sling TV has finally arrived for the device. What we’re still hoping to see is Apple’s long-rumored video streaming service.

What would be better than a single login for multiple apps? One login in one centralized entertainment app. 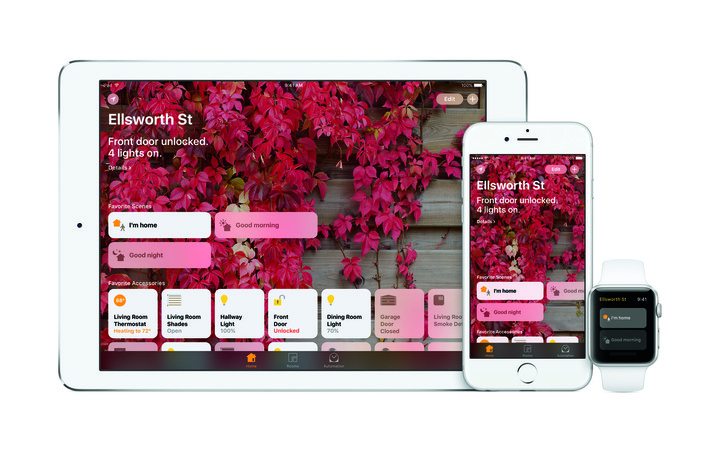 Tablet sales are nosediving, which is one of the reasons Apple has revamped its iPad lineup with the 9.7-inch and 12.9-inch iPad Pro. Unfortunately, software advances unique to iPad have failed to follow.

During the WWDC keynote, the iPad was barely mentioned, which is a shame given what top-tier iPads cost.

Not surprisingly, Apple didn’t announce a single piece of new hardware this week. We’re okay with this because we know updates are coming this fall. Still, the waiting game can be tough, especially for those waiting to make a Mac purchase.

Over the coming three months, Apple and third-party developers will be spending the time to perfect iOS 10, tvOS 10, macOS 10.12, and watchOS 3. In September, attention shifts to the “iPhone 7” and new Mac hardware. Until then, stay tuned. 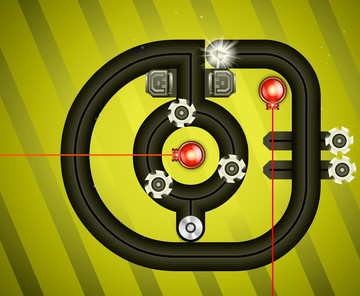 Timing Is Everything in Hyper Slider, a Strategic Puzzler