You are using an outdated browser. Please upgrade your browser to improve your experience.
by Jeff Byrnes
June 22, 2017

In the genre of real-time strategy, there's a lot of games that mimic each other. To really stand out, a title needs to give you true control over real battles, scaling to provide you with a feeling of being in power over a massive army. In Art of Conquest, you'll wage battles in a war between seven kingdoms, striving to expand your territory and conquer the world. 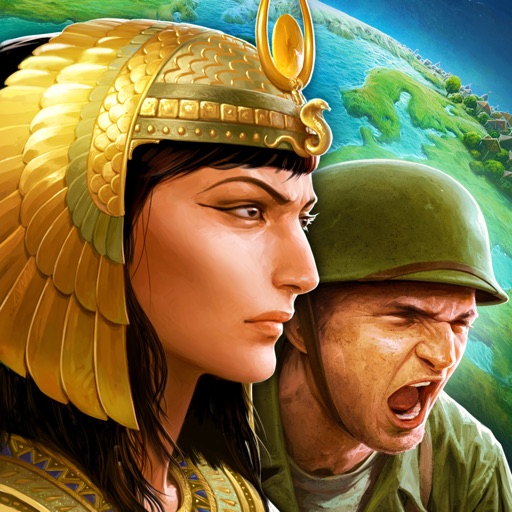 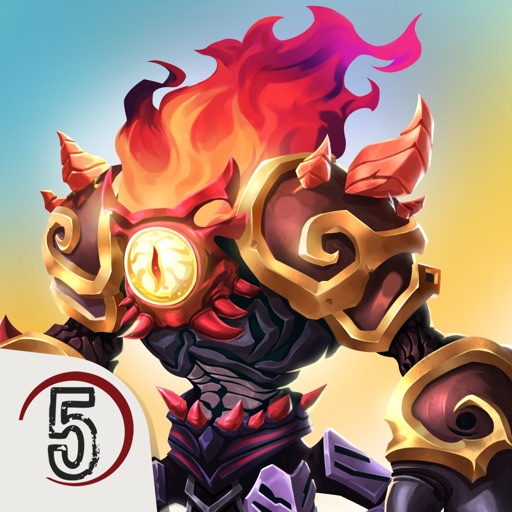 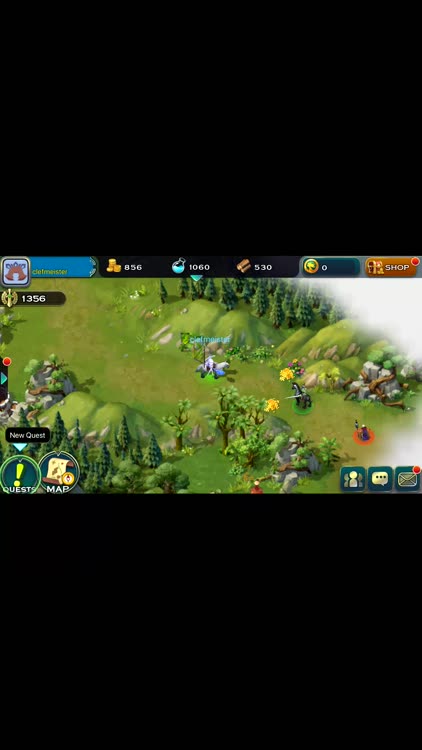 Art of Conquest puts you in command of an army of hundreds of units in battle. You'll recruit archers, infantry, cavalry, and more to wage war against your opponents. This real-time strategy is played with an overview style.

You can also summon mythical heroes with magical abilities to tilt the balance within a battle. Build the toughest, deadliest army and learn the Art of Conquest to defeat all of the foes standing between you and domination of the lands.

A real time strategy game in which you get to oversee battles, and accent them with some well timed magic. 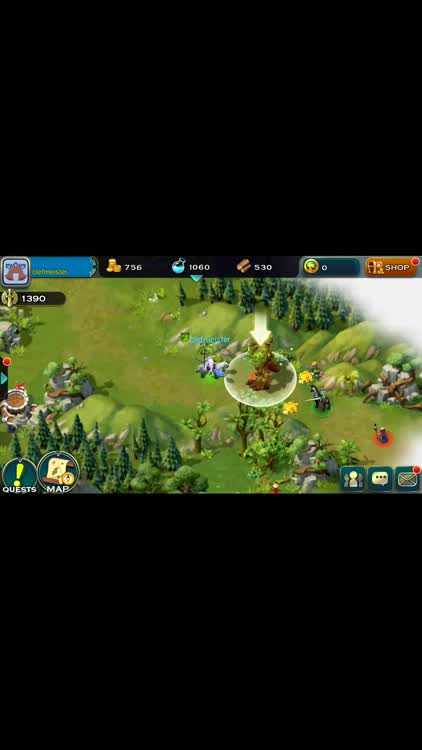 Art of Conquest scales well, allowing you the freedom to truly tackle the job of controlling a massive army. Whether you have just a few troops at your command or many, the game offers you appropriate challenges that you'll love to take on.

When you enter battle, you have heroes as well as troops to deploy. You can choose who goes into battle with you, so make wise selections. Your heroes need battle to gain experience points and level up, but you also don't want to lose them in a battle you aren't prepared for. You can always choose not to engage an enemy if it is too powerful for you, so pick your battles wisely.

The graphics and animation are very well done, with plenty of contrast and the ability to easily identify friends and foes. The sound is also realistic, and the heroes' voices are distinctive, if a bit repetitive.

Art of Conquest doesn't provide you with much in the way of a tutorial to learn the game. It's fairly easy to pick up the basics, but you have to do some exploration of the options on the screen to make the most of it. For example, my first hero was ready to level up for several battles before I realized how to do it.

It's also important to note that Art of Conquest makes use of in-app purchases. While you don't absolutely have to buy anything to enjoy the game, certain aspects of its play will be influenced by those members of the Art of Conquest community who love to "buy" their way to victory. Be mindful of that if you opt to take part in Player-versus-player battles.

The music is okay, but it's nothing terribly exciting. On several occasions, the upbeat main sequence of the score played during battles, which seemed a bit awkward and took away some from the excitement of the game.

Art of Conquest features wonderful graphics and animations, and it plays nicely. I actually prefer it over other similar titles, and love amassing hundreds of units that I can deploy in battle. Its only drawback is the "freemium" nature of the game, using in-app purchases to help feed your army and speed up your troop recruitment and training. 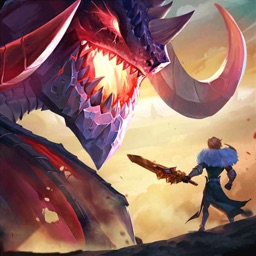 Art of Conquest
Lilith Games
Nothing found :(
Try something else