You are using an outdated browser. Please upgrade your browser to improve your experience.
by Jeff Byrnes
October 16, 2017

Those dastardly pigs have invaded Bird Island, stealing eggs left and right. It's up to your collection of evolved Angry Birds to stop them, but you've got some help inbound. In a tribute to heavy metal band Iron Maiden, you have the chance to hatch Eddie the Bird to aid you in taking out the Bacon Corps. 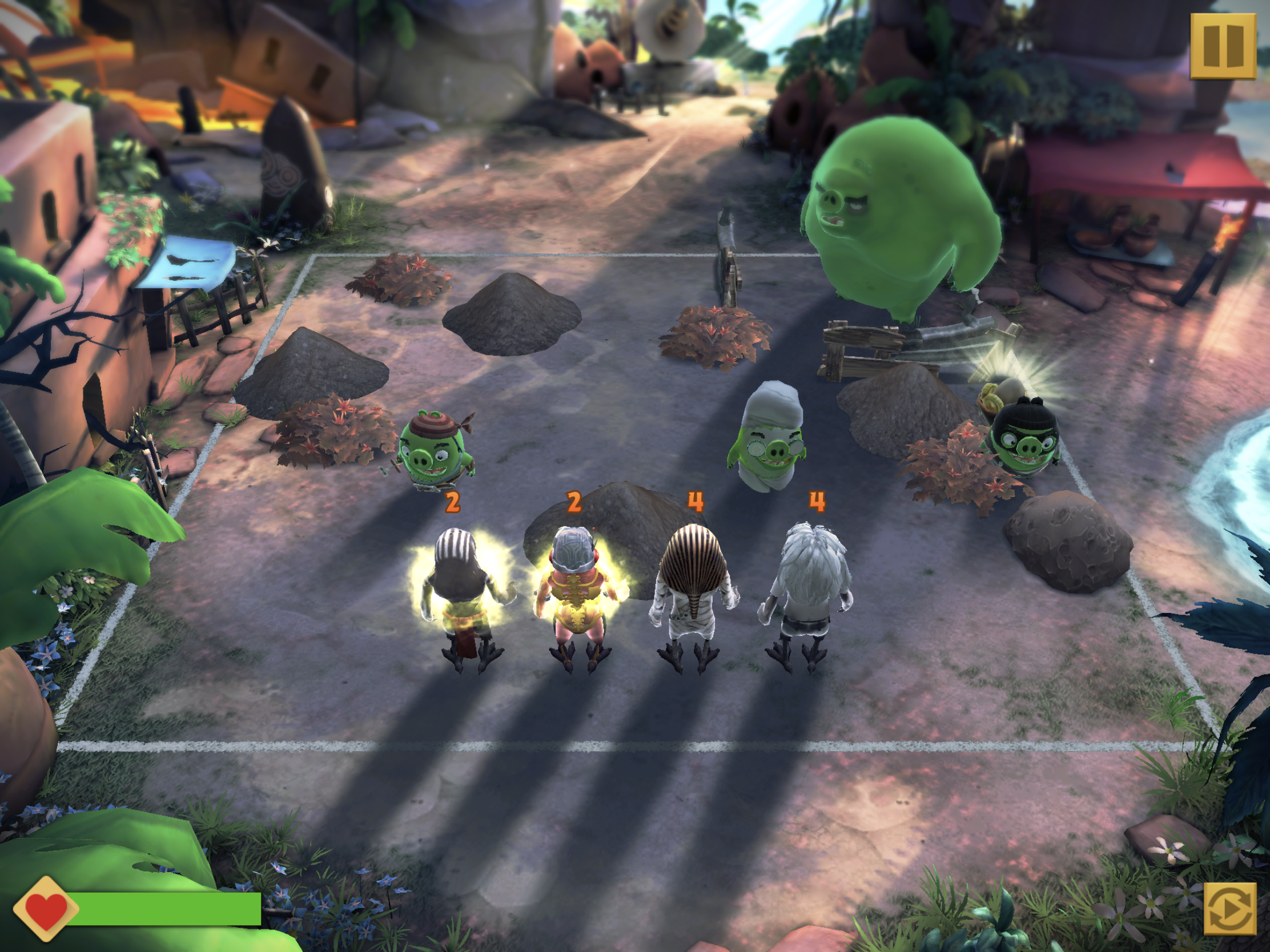 When it comes right down to it, the residents of Bird Island have more than enough strength to tackle most pigs. However, boss pigs and even some of the bigger members of the Pork Patrol can be a bit much. Fortunately, the Angry Birds can evolve.

Through leveling up and evolution, the Angry Birds become more than powerful enough to handle all but the deadliest of pigs. For those, the Bird Island folk seek out the Eagle Force.

Your mission in Angry Birds Evolution is to build up your own forces, evolving birds and becoming more powerful, as you pull together the elite members of Eagle Force.

The Angry Birds are back to deliver an all new challenge. 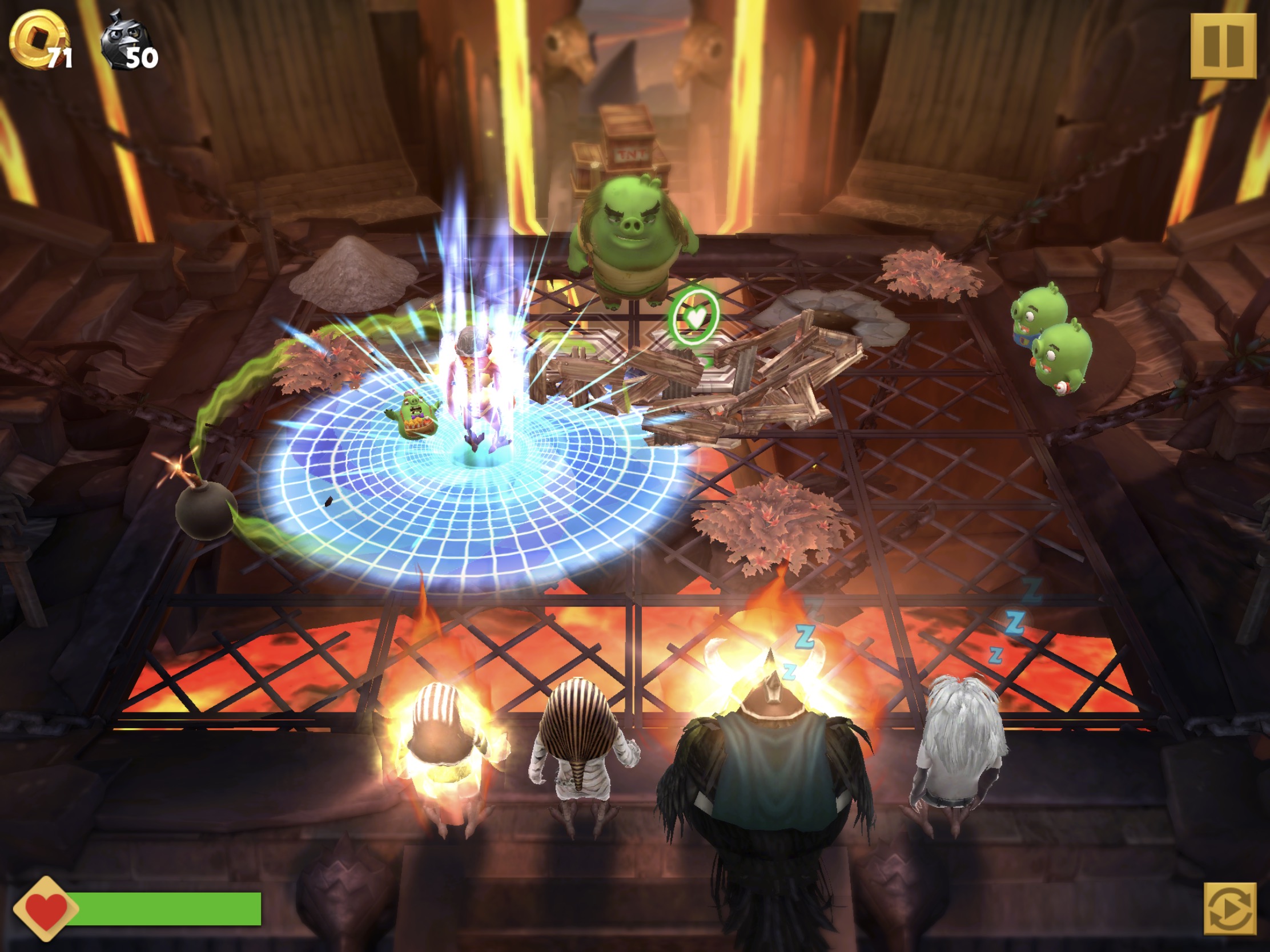 Until Halloween 2017, you can also recruit birds who are tributes to the metal band Iron Maiden. These birds have their own unique abilities, special powers they can use on the battlefield.

Like most of the other birds, you can evolve the Iron Maiden birds. You can even hatch Eddie the Bird, to give you a true edge in your struggles against the Bacon Corps.

The team behind Angry Birds came up with the idea for this tribute because, in the words of Miika Tams, vice president games and product lead for Angry Birds Evolution, “Our team is filled with massive Iron Maiden fans and Eddie was both our first choice and a natural fit in Angry Birds Evolution.” Tams continued, “It’s about time his status as a true rock icon was celebrated and we know that fans will love seeing Eddie the Bird raise hell on Bird Island!” 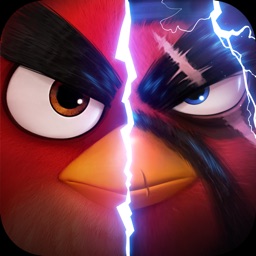