You are using an outdated browser. Please upgrade your browser to improve your experience.
iMakers: Apple's Supply Chain
by Bryan M. Wolfe
September 30, 2016

There’s further proof that future iPhones will feature an OLED display. The supplier of those screens could be Sharp Corp., according to Bloomberg.

On Friday, it was reported that Sharp is expected to invest $566 million for the development of OLED production facilities, with the goal of starting output by June 2018. At the same time, Apple is said to be in negotiations with Sharp to secure organic LED displays, according to “a person familiar with the matter.”

Reports going back to November 2015 have indicated that Apple plans on switching to OLED display on future iPhones. That Sharp may play a big role in this isn’t that surprising. Foxconn Technology Group, a long-time Apple supplier, now owns Sharp.

LG and Samsung could also supply OLED displays to Apple.

The June 2018 implementation date suggests that not all 2017 iPhones will feature an OLED display. This possibility has also been discussed often in recent months. At this point, it looks like only the 5.5-inch iPhone Plus model will include the new display, at least for next year. By 2018, all iPhone models should include OLED displays.

Earlier this week, KGI Securities Analyst Ming-Chi Kuo said he expects the 2017 iPhone to feature a scratch-resistant all-glass finish for both the front and back, with stainless steel edges for premium models. 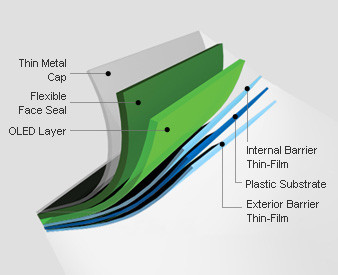 The iPhone 7 Set to Launch in Samsung's South Korea 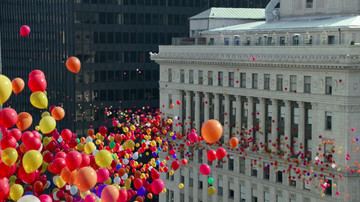 Apple's New 'Balloons' Ad: What's It All About?