You are using an outdated browser. Please upgrade your browser to improve your experience.
Accessories
by Bryan M. Wolfe
November 21, 2016

Over the past year, Apple has quietly shut down the company’s wireless router division. As a result, we’ve probably seen the end of Apple branded wireless routers, according to Bloomberg. 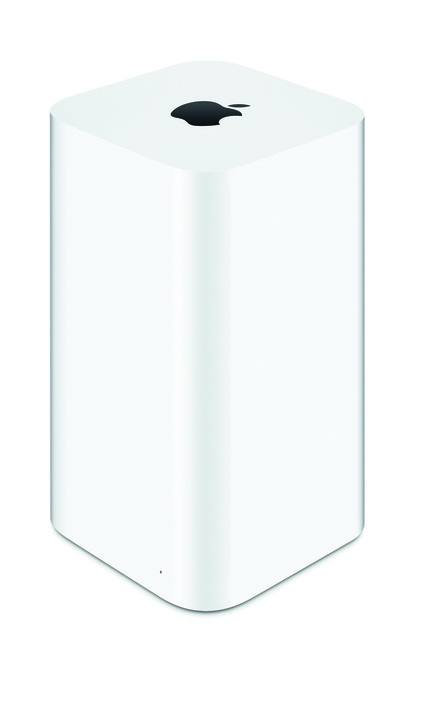 Last updated in 2013, Apple’s current wireless router lineup includes the AirPort Express, AirPort Extreme, and AirPort Time Capsule. Each allows iPhones and other devices to connect to the web without a cable. The latter also serves as a backup storage hard drive for Mac computers.

Apple’s AirPorts have historically lagged behind those of companies such as D-Link Corp., Netgear Inc. and Belkin International Inc., which have rushed to adopt new standards. Apple, which has charged more for its routers, has focused more on integrating control of its devices into its computer operating system and industrial design. The company’s decision to leave the business may be a boon for other wireless router makers.

Members of Apple’s wireless router team are already working elsewhere in the company, according to Bloomberg. Apple has yet to confirm this story.

In recent months, Apple has refocused its attention almost exclusively on its core businesses. Earlier this year, Cupertino stopped making its own external monitors. Instead, it now offers high-resolution screens for professional users with LG Electronics Inc.

For now, Apple continues to sell its AirPort routers online at full price. They are also available on Amazon.com at a discount. 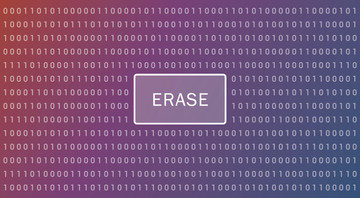 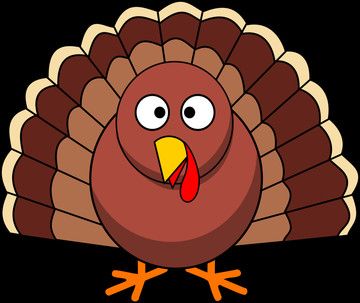 Apple Watch Users Can Compete in the Thanksgiving Day Challenge