You are using an outdated browser. Please upgrade your browser to improve your experience.
Accessories
by Bryan M. Wolfe
November 21, 2017

Here’s a story about why the Apple HomePod delay was five years in the making.

Late last week, Apple confirmed its Siri-based HomePod speaker wouldn’t be arriving before the end of the year as promised. Instead, the highly-anticipated device is expected to launch in “early 2018.”

Apple will almost certainly never tell us why it delayed the HomePod launch. However, given what Bloomberg has uncovered, it shouldn’t come as much of a surprise. 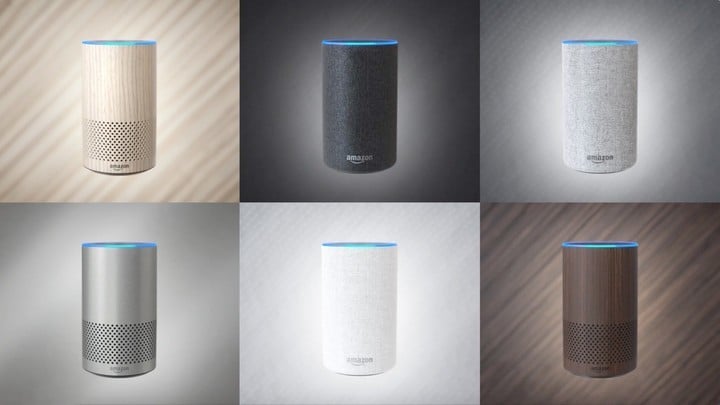 Though the HomePod was first announced in June, it has actually been in development. in one form or another, since at least 2012. At the time, it was a side project by a group of Mac engineers who wanted to create a speaker to compete with Bose, JBL, and Harman Kardon.

Fast forward to 2014 and the arrival of the Amazon Echo, which Apple engineers quickly called “inferior.” Unfortunately for Apple, the Echo quickly caught on. At the same time, Apple “dithered over its own speaker.”

More than two years passed. In that time Amazon’s Echo became a hit with consumers impressed by Alexa’s ability to answer questions, order pizzas and turn lights on and off …

… The project was cancelled and revived several times, they said, and the device went through multiple permutations (at one point it stood 3 feet tall) as executives struggled to figure out how it would fit into the home and Apple’s ecosystem of products and services.

In the end, the company plowed ahead, figuring that creating a speaker would give customers another reason to stay loyal. Yet despite having all the ingredients for a serious competitor to the Echo—including Siri and the App Store—Apple never saw the HomePod as anything more than an accessory, like the AirPods earphones.

Even when the Apple HomePod finally does arrive, it will still be playing catch up with Amazon. As the report concludes:

Apple could still eventually add features to the HomePod. These might include its own app ecosystem and support for competing music services. Even so, until that happens, Apple will still be playing catchup in a category invented by a company better known for e-commerce than hardware.

A lot of smart speakers have passed my desk in recent months. Many of these are priced at under $200 and work with either Amazon Alexa or Google Home.

Are these as good as the HomePod? I haven’t a clue. However, at this price point, it might not even matter — especially with the $349 HomePod missing in action.

Are you waiting for an Apple HomePod or buying an Amazon Alexa or Google Home-based speaker instead? Let us know below.

Are you waiting for an Apple HomePod or buying an Amazon Alexa or Google Home-based speaker instead? 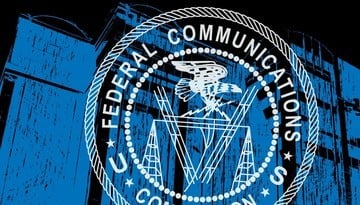 Net Neutrality Repeal Likely to Come Next Month in the US