You are using an outdated browser. Please upgrade your browser to improve your experience.
Accessories
by Bryan M. Wolfe
April 12, 2018

Apple HomePod sales are struggling, nearly three months after the long-delayed speaker first arrived on the market. This development has lead Cupertino to lower sales forecasts and cut some orders, according to Bloomberg.

Though Apple has yet to confirm this news (and won’t), it shouldn’t come as a surprise to anyone with even a basic understanding of the smart home market, pricing, and yes, how a yearly calendar works.

Here are five reasons Apple is (probably) having a hard time selling the HomePod and what can be done about it.

The iPhone X has proven that many folks (but not all) will spend over $1,000 for an Apple smartphone. The same can’t be said for an untested smart speaker.

The $349 Apple HomePod is priced significantly higher than the most popular smart speakers on the market, including the $150 Amazon Echo, $50 Amazon Echo Dot, and $129 Google Home.

It also doesn’t help when Sonos announces you can purchase two of its newest smart speakers for the price of one Apple HomePod.

It also didn’t help that Apple revealed the product in June, but didn’t release it for another eight months. Perhaps making matters worse: HomePod launched just weeks after the holiday shopping season. Who’s crazy idea was this, Apple? 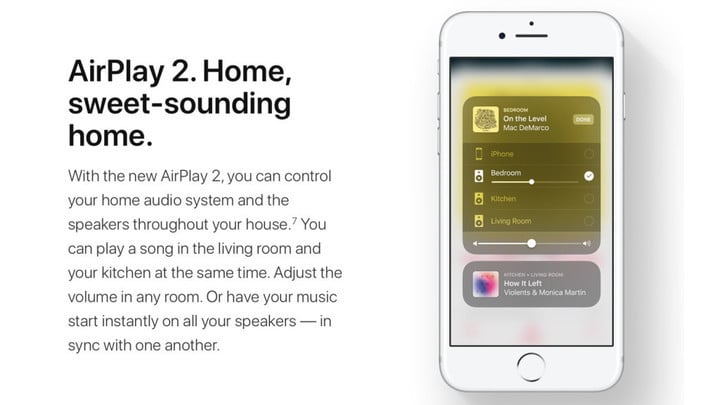 So let’s get this straight. Apple expected us to wait months to buy a $349 smart speaker and when the product was finally released it didn’t have all of the promised features? Yeah, that makes a lot of sense.

Let that sink in. You spend $700 on two smart speakers, and you can’t play both at the same time.

(On April 2, Apple released the first beta version of iOS 11.4 to developers. This software update contains the AirPlay 2 feature that allows multi-room audio and the ability to stream music to multiple sources simultaneously.  It should (finally) arrive for the public before the start of this year’s Worldwide Developers Conference (WWDC), which begins on June 4.) 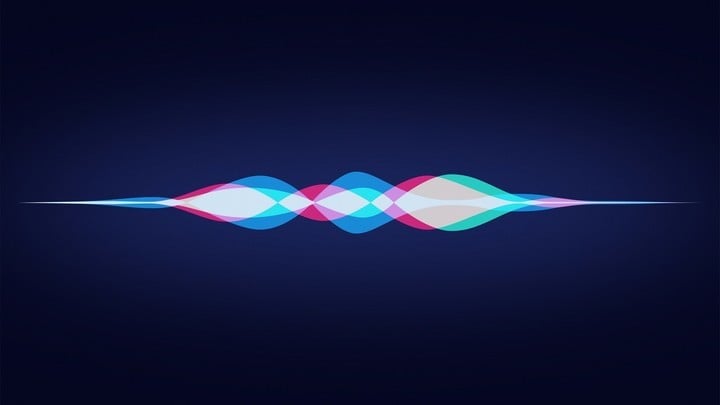 In an alternative universe, Apple’s voice assistant is loved by many and kicking some serious competitive ass. In reality, unfortunately, Siri is falling further behind Amazon Alexa and Google Assistant and has been for some time.

Case in point is how Apple developed HomePod.

Despite having all the ingredients to become a serious competitor to the Echo—including Siri and the App Store—Apple never saw the HomePod as anything more than an accessory, like the AirPods earphones, according to people who worked on the product. When the Echo debuted four years ago as Apple engineers were toiling away on early versions of the HomePod, their bosses continued to see the product as a high-quality speaker rather than a voice-controlled digital assistant for the home.

And this is why Amazon’s smart speakers are No. 1, no? 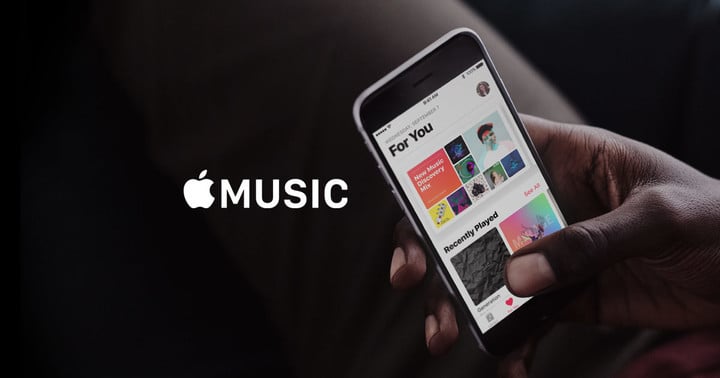 Manufacturers decided long ago not to limit smart speakers to only one music streaming service. For example, Google Home speakers don’t just work with YouTube Music and Google Play Music. They also support Spotify, Tune-In, Pandora, and many other music and audio services.

Apple, being Apple, has moved in a different direction. At least for now, HomePod is mostly limited to playing tunes from Apple Music.

There’s nothing wrong with Apple tying its newly released smart speaker to the company’s music streaming service. However, other services should also be compatible with the device, at least in the most basic ways.

By not doing so, Apple is saying no to millions of music listeners who won’t even demo HomePod because of this restriction.

Despite the current problems, HomePod’s future could still be bright, depending on what Apple does next.

There’s already word Apple plans on releasing a smaller, less expensive HomePod this fall. This would be a terrific move, especially if it coincides with the start of the all-important holiday shopping season which HomePod missed out on last year.

The introduction of AirPlay 2 should also help drive sales, especially with those first-adopters who bought a HomePod in January but have held off buying additional units until this promised update arrives.

Moving forward, I also believe Apple needs to take a serious look at the direction of Siri. Hiring Google Assistant architect John Giannandrea to improve Apple’s voice assistant is a step in the right direction. Making Siri more like Amazon Alexa and Google Assistant when it comes to HomePod is also essential, despite Apple’s original plan for the device.

For more on HomePod, see: 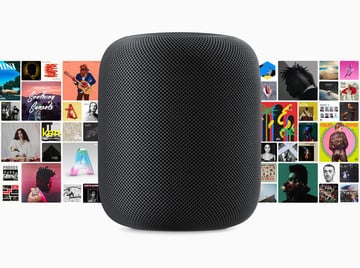 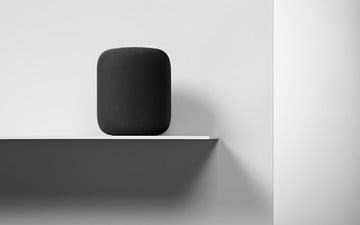 After Overcoming Error 6722, My HomePod Experience is Still Coming to an End 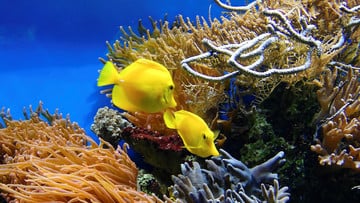 Relax and Unwind with Amazing Aquarium Apps for iOS 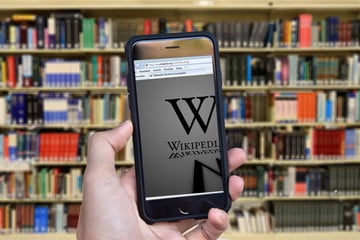 The Best Wikipedia Apps on iOS