You are using an outdated browser. Please upgrade your browser to improve your experience.
iStores
by Abdel Ibrahim
October 14, 2016

Apple wants visitors of its newly redesigned Apple Store in London to be able to touch and hold the iPhone 7 as you would in real life.

Perhaps the most interesting feature of the store is that when it opens to the public at the weekend the devices won’t be tethered to the tables as they were previously, and are in other stores around the world. Apple says this is to allow people to hold them properly, try cases on them and even see how they feel in your pocket. It’s a bold move, especially given the lack of visible security in the building. We couldn’t spot a single CCTV camera, although any phone taken out of the store will set off an alarm. If not returned, the phones will also be rendered unusable.

This is amazing. How many times have you picked up a device, whether it be a phone or a set of earphones and felt like you couldn’t truly get an understanding of how it feels because there’s some huge security tag attached to it? The other day I was at a T-Mobile store and they had a Jet Black iPhone 7 on display. When I went to pick it up, it was attached to some car-like phone cradle. I literally couldn’t hold the phone in any way that felt comfortable.

I remember experiencing this same sort of thing as a younger man when I wanted to a buy a nice baseball cap. They would put these huge plastic security tags on them and when you went to try on the cap you’d have this huge thing pushing up against your skull. Horrible.

This is what sets Apple apart in my opinion. Not only are they letting people hold very expensive products, but they’re also giving them more trust than most other retailers. When a cable is attached, these products are far less likely drop on the floor. Without one, if someone drops one and it falls, there’s a decent chance it will break the display.

Apple is almost giving people the benefit of the doubt, something you don’t often see in retail. How many other electronic or clothing retailers are willing to do that? 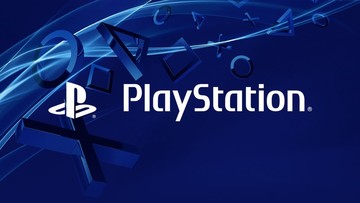 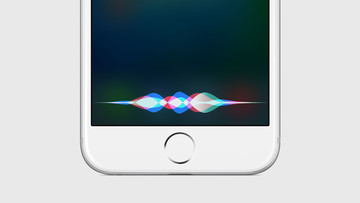 Hey Siri, Is Voice Really the Future on Mobile?