You are using an outdated browser. Please upgrade your browser to improve your experience.
by Bryan M. Wolfe
October 3, 2016

With the 2016 iPhone lineup now in stores, attention turns to Apple’s next-generation iPads, which should be announced next spring. The 2017 tablet lineup could look very different than the current one, according to Makotakara.

According to a new report, Apple is prepping three new “Pro” tablets for spring. A new 10.5-inch iPad Pro could replace (or join) the current-generation 9.7-inch model. Alongside, we’ll see a fifth-generation iPad mini, now called a 7.9-inch iPad Pro. Rounding out the new lineup will be a second-generation 12.9-inch iPad Pro.

Makotakara says that each of these Pro models is likely to include four speakers, a 12-megapixel iSight camera, Smart Connector, True Tone flash, and True Tone display.

Interestingly, the report says that the 3.5mm headphone socket, removed on the iPhone 7, will be retained on the iPad. Not mentioned is whether the tablets will gain the new touch-sensitive Home button found on the phones.

Back in August, Ming-Chi Kuo with KGI Securities also noted that Apple was prepping three new iPad Pro devices for 2017. Unlike Makotakara, however, the analyst said this list would include a new 9.7-inch model, not a 7.9-inch model.

I can’t imagine that Apple would ditch the standard 9.7-inch iPad with a new 10.5-inch model. What’s more likely is that the 9.7-inch iPad Pro, which was released this spring, will remain unchanged next year. I’m also not sold on the idea of a next-generation iPad mini ever making an appearance. However, as the 4-inch iPhone SE has proven, there remains a market for smaller iOS devices.

Regardless, the addition of a 10.5-inch iPad Pro could prove interesting. We’ll find out more in a few months. 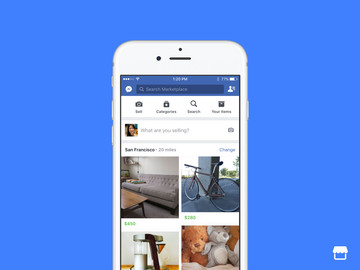 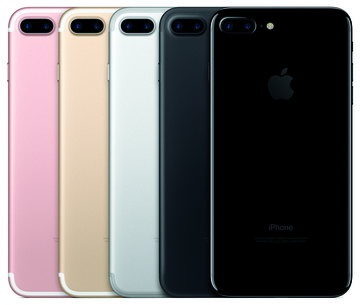