You are using an outdated browser. Please upgrade your browser to improve your experience.
by Bryan M. Wolfe
May 9, 2017

Apple’s sitting on a lot of cash ready to spend. However, UBS doesn’t think the iPhone maker will spend any of it on a “mega-merger,” according to Business Insider.

In recent days, rumors have been swirling that Apple could announce a significant takeover bid. Among the names mentioned are Netflix, Disney, and Tesla. That probably won’t happen according to UBS analysts Steven Milunovich and Benjamin Wilson.

In a note to investors, the duo said: “Our view is that the probability of mega-mergers is low as it should be,” as Apple has an “unusual culture” that would make “integration challenging.”

Were Apple to pursue a mega-merger, the analysts think it would be one likely to surprise people. “Apple’s DNA is indeed to think different, to bring uniqueness to the table.”

In April, RBC Capital Markets’ Amit Daryanani explained that a “confluence of events” could soon make it practical for the iPhone maker to buy the Disney. The potential buyout would “instantly scale AAPL’s services, content, and media portfolio.”

Of the Apple takeover targets, Netflix would probably provide the company with the best fit. With a market cap of around $68 billion, it’s also probably the most doable. Disney, by contrast, has a market cap of $175 billion, which sounds a lot less practical.

If not Netflix, Disney, or Tesla, who should Apple buy? Let us know in the comments below. 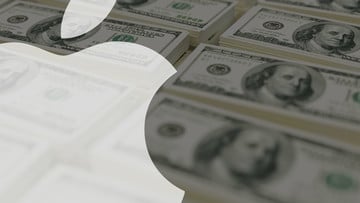 Apple's Cash Hoard Grows to $250 Billion, Most of It Overseas - WSJ 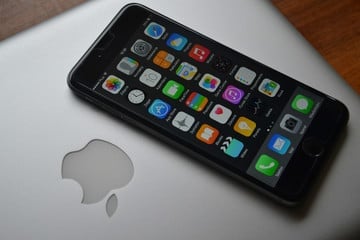 Apple Records $52.9 Billion in Revenue During the Second Quarter of FY 2017 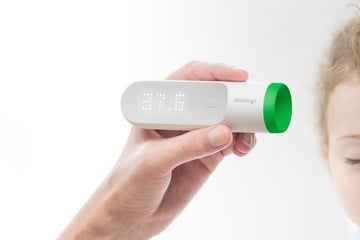 Get the Withings Thermo Smart Thermometer for 30% Off 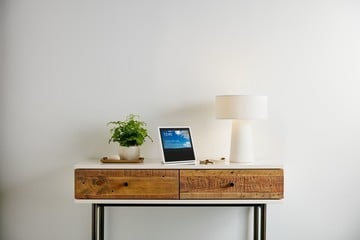 The Amazon Echo Show Is Here and It's Beautiful