You are using an outdated browser. Please upgrade your browser to improve your experience.
by Bryan M. Wolfe
March 19, 2018

Over the weekend, two reports showed just how important and fluid mobile display development has become for Apple as it looks ahead to future mobile devices.

The technology giant is making a significant investment in the development of next-generation MicroLED screens, say the people, who requested anonymity to discuss internal planning. MicroLED screens use different light-emitting compounds than the current OLED displays and promise to make future gadgets slimmer, brighter and less power-hungry.

Any would-be Apple designed MicroLED displays aren’t going to be available this year, however. When they do, they’re likely to arrive first on Apple Watch, then to other mobile devices.

For 2018, Apple will continue to rely on others to produce iPhone displays — and a lot of them.

According to DigiTimes, Apple’s securing between 250 million and 270 million iPhone flat-panel units in 2018. As a comparison, Apple sold 216.8 million iPhones in 2017 and 231.2 million in 2015, which was a record. In other words, Apple’s plans on selling a lot of iPhones before the end of the year.

Apple’s purchases of OLED panels in 2018 will reach 110-130 million units, including 70-80 million 5.9-inch units for the current iPhone X and an upgraded version of the same size. The remaining will be 40-50 million 6.5-inch OLED panels for the production of a less expensive model, said the sources.

It will be interesting to see where things go from here. Still, it’s clear big changes are coming — just not this year.

The 2018 iPhone lineup should be announced in September alongside new Apple Watches. 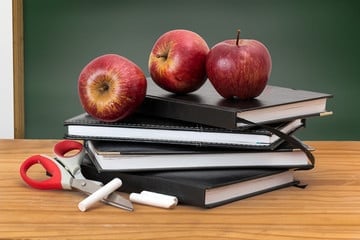 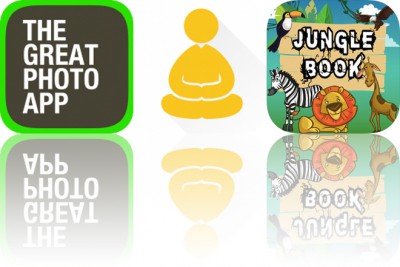