You are using an outdated browser. Please upgrade your browser to improve your experience.
Apple's Software
by Bryan M. Wolfe
January 24, 2018

With iOS 11.2.5 released earlier this week, Apple is moving onto the next big thing. Today, it introduced a preview to iOS 11.3, which will arrive this spring to iPhone and iPad users.

The new iOS update, which could launch for developers to begin testing as early as today, Jan. 24, includes some significant new features including the following:

Apple hopes to move past the battery controversy which erupted late last year by introducing new battery health features in iOS 11.3. With the update, users will see a new power management feature that dynamically manages maximum performance to prevent unexpected shutdowns. Though first released with iOS 10.2.1, this is the first time users can see the feature in action via the Settings app.

Rather not use the feature? As promised, Apple’s letting you turn it on/off. The feature will be available for the iPhone 6, iPhone 6 Plus, iPhone SE, iPhone 6s, iPhone 6s Plus, iPhone 7, and iPhone 7 Plus.

Owners of the iPhone X will soon have four new Animoji to sent to users, including a lion, bear, dragon, and skull. Following this update, the Animoji character count will rise to 16.

In addition to horizontal surfaces like tables and chairs, ARKit can now recognize and place virtual objects on vertical surfaces like walls and doors, and can more accurately map irregularly shaped surfaces like circular tables. Using advanced computer vision techniques to find and recognize the position of 2D images such as signs, posters, and artwork, ARKit can integrate these real world images into AR experiences such as filling a museum with interactive exhibits or bringing a movie poster to life.

With this new feature, customers can directly talk with businesses right within Messages. Partners at the launch will include Discover, Hilton, Lowe’s and Wells Fargo. With Business Chat, you’ll be able to have a conversation with someone at the company, schedule an appointment, make a purchase with Apple Pay, and more. 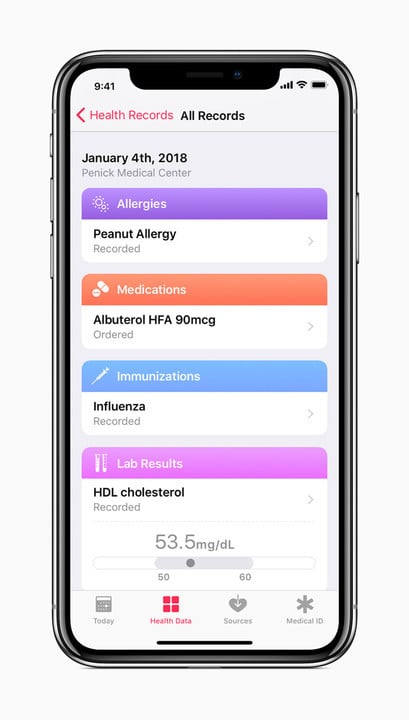 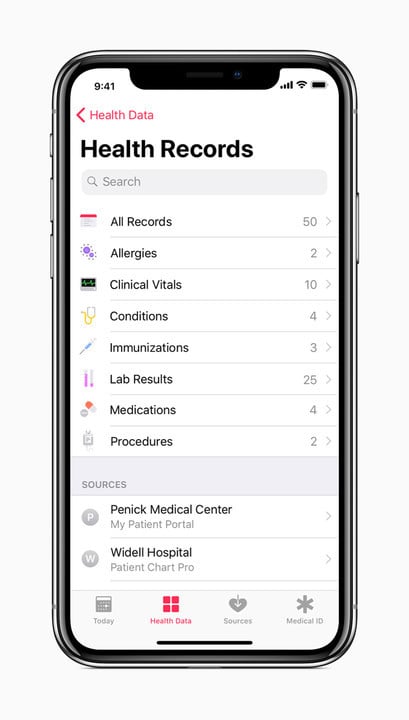 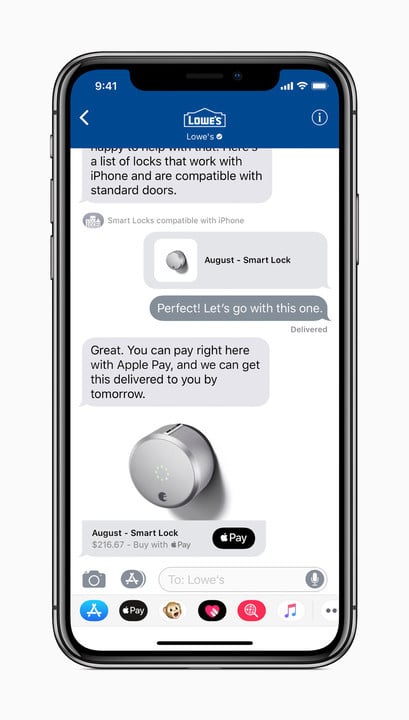 In iOS 11.3, Apple’s also adding a new Health Records feature for hospitals and clinics that will allow consumers to see their available medical data in the Health app. Patients from participating providers will view lab results, medications, conditions, and more. Health Records data is encrypted and protected with a passcode.

Other new features arriving in iOS 11.3 include a music video home in Apple Music, a Video group in For You in Apple News, and more.

With iOS 11.2.5 short on new features, it’s great seeing Apple unveil lots of new features in iOS 11.3. As the company releases developer and public betas in the coming weeks, we’ll let you know more about these features.

Which new iOS 11.3 features are you most excited about using? Let us know below.

Apple's releasing iOS 11.3 this spring. Which new iOS 11.3 features are you most excited about using? 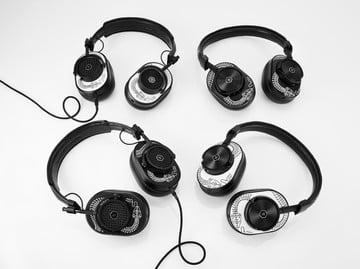