You are using an outdated browser. Please upgrade your browser to improve your experience.
Apple Announces
by Bryan M. Wolfe
June 23, 2016

Earlier this month, Apple announced iOS 10, a software update much more exhaustive than many had expected. With history as our guide, attention is now supposed to shift to a September release of a new iPhone. Or does it?

In recent months, we’ve heard a lot of rumors about next year’s iPhone. So many, in fact, that perhaps Apple isn’t planning on releasing a new handset this fall after all. Or at the minimum, not one in line with previous even-year releases, such as the iPhone 5 and iPhone 6.  Here are three scenarios that could play out in the coming months. 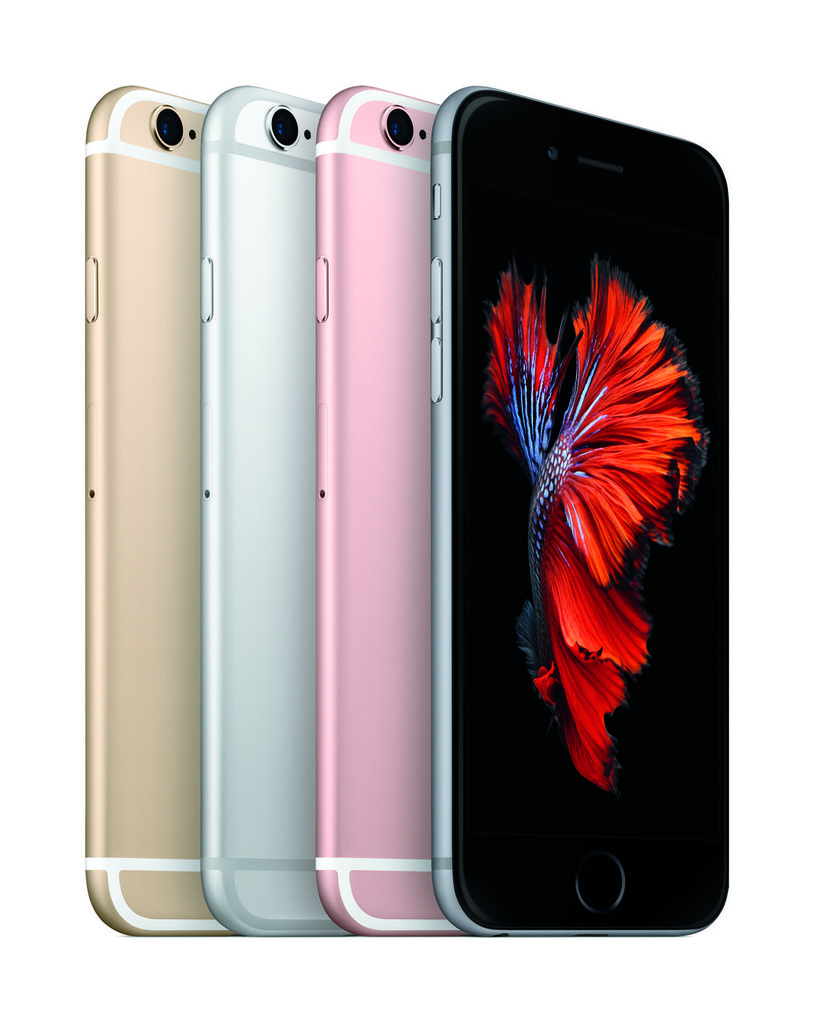 Like clockwork, Apple releases a new iPhone each fall. The last four iPhones have been announced in September, save for the 4-inch iPhone SE announced earlier this year. Since 2011, the company has taken a tick-tock approach when releasing new handsets. In even years, it releases a newly designed handset; in odd years, it focuses more on software and releases an “s” device. 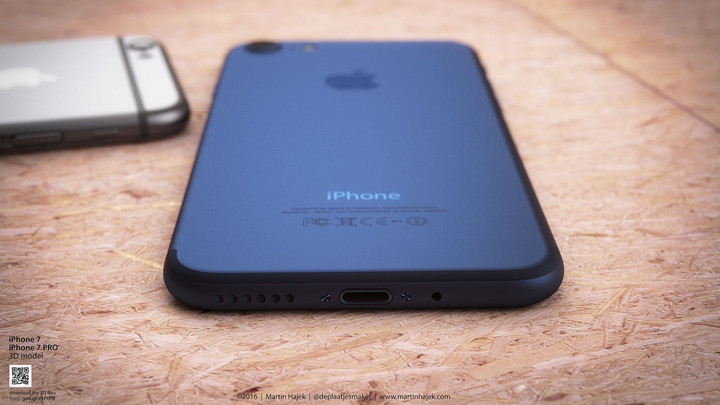 Most likely, Apple will announce a new iPhone this September and call it the iPhone 7. This handset will feature a similar design to the iPhone 6 and iPhone 6s series, but without a headphone jack. It may also launch with a new color option, blue.

As The Wall Street Journal noted earlier this week, “Apple plans bigger design changes for 2017, the 10th anniversary of the original iPhone. Those changes could include an edge-to-edge organic light-emitting diode, or OLED, screen and eliminating the home button by building the fingerprint sensor into the display, according to people familiar with the matter.” 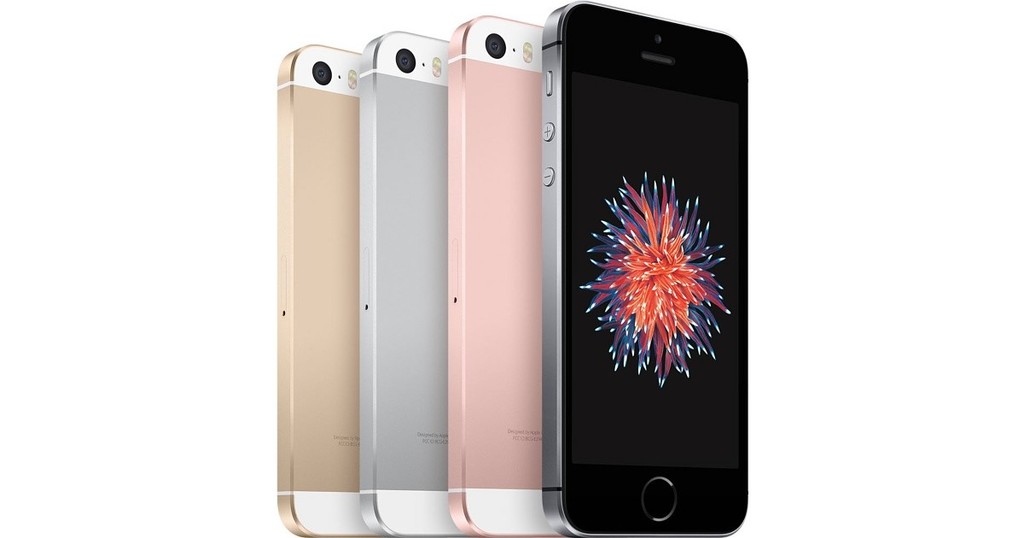 Apple announced the iPhone SE in March — the first time Apple has ever announced a new handset in the spring. Despite being new, the handset was basically a minor update to the 4-inch iPhone 5s, which it replaced.

In September, Apple could announce a new version of the iPhone 6s/6s Plus, but not call it the iPhone 7. Instead, this handset would take a name similar to the iPhone SE. By doing so, Cupertino would send a not-so-subtle message to current iPhone owners that something bigger is coming in 2017.

Under this scenario, the bigger iPhone SE would look just like the iPhone 6s but perhaps come in a new color, blue. It might also launch without a headphone jack. Inside, however, the device would remain the same as the current models. 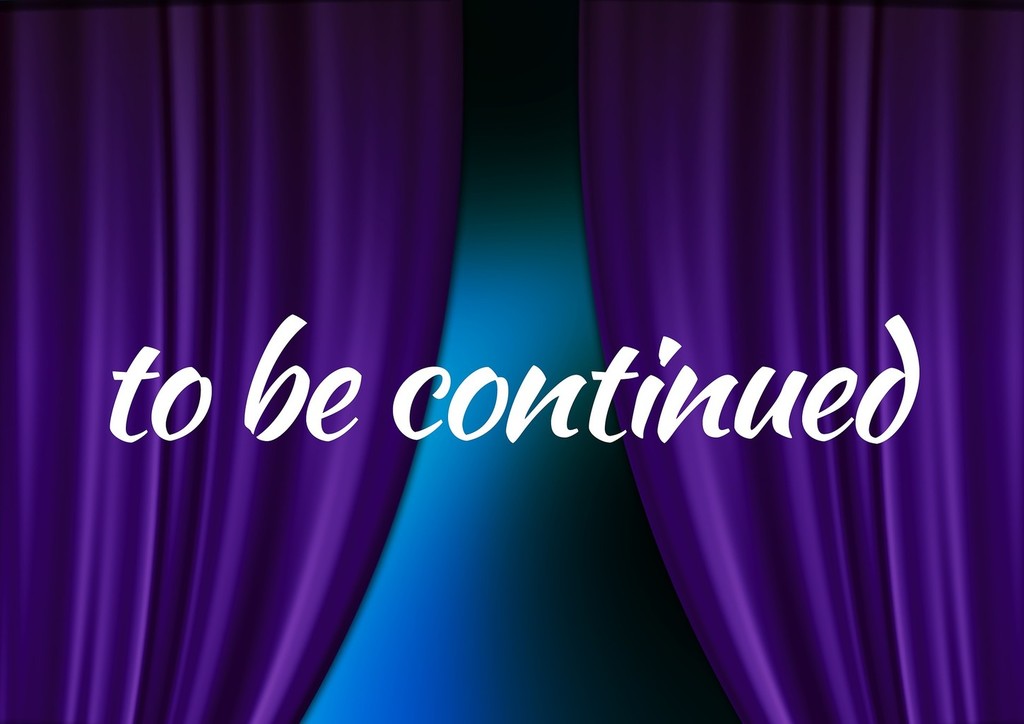 Scenario #3: See You in January

Scenario #3: See You in January

As an iPhone 6s Plus owner, this scenario is my favorite. Here, Apple doesn’t release a new handset in September but instead announces that the iPhone 7 is being released in January. This handset features everything The Wall Street Journal promised: an edge-to-edge OLED screen, a built-in fingerprint sensor, and more.

Releasing a new iPhone at the start of 2017 makes sense in that the first iPhone was announced in January 2007. There’s also some precedence in announcing something that won’t be on store shelves for months. In September 2014, Cupertino unveiled the Apple Watch. However, the product wasn’t released until the following April. In the months in between Apple promoted the new product heavily, something it could also do with the 10th anniversary iPhone.

What would be released in September? The company is almost certainly going to unveil the second-generation Apple Watch this fall. It could also announce a next-generation iPad Pro and perhaps a 4K version of the Apple TV. Finally, the company’s MacBook and iMac lines are itching for significant hardware upgrades. In other words, Apple would still have a lot of new hardware hitting the market.

This doesn’t make sense, right? There are major problems with this scenario. First, Apple would be without a new iPhone to market during the important holiday buying season. Second, the long lead time would give Apple’s competitors at least a short-term advantage in marketing newer products. Finally, we’re talking about the iPhone here. In the fourth quarter of 2015, Apple generated 62.54 percent of its revenue from iPhone sales. 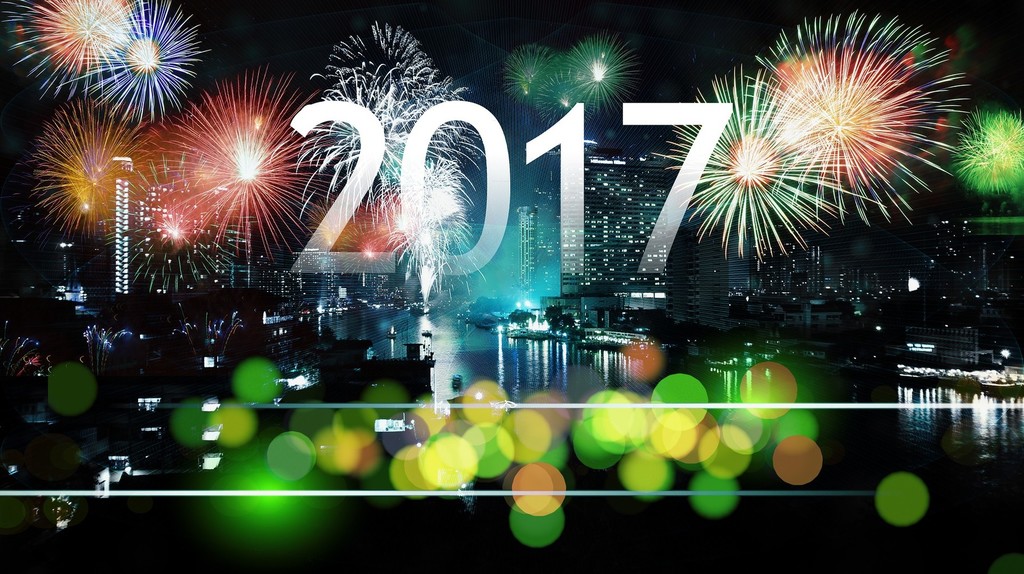 I’ve been covering Apple news for a long time. One thing I’ve learned is to trust the rumors the closer one gets to the fall each year. As things stand, the rumors are pointing to a rather lackluster iPhone upgrade for this year, followed by a massive one in 2017. Apple introduced a significant software upgrade in iOS 10. Perhaps software alone can carry them until a 10th anniverary iPhone arrives.

Relax and Enjoy a Mystery, iDoyle From iClassics Has Arrived 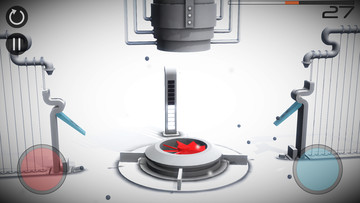 Perchang is a Unique Puzzler Full of Gizmos and Gadgets