You are using an outdated browser. Please upgrade your browser to improve your experience.
by Bryan M. Wolfe
September 21, 2017

The first Apple TV 4K reviews are coming in. They arrive one day before the entertainment device officially launches. 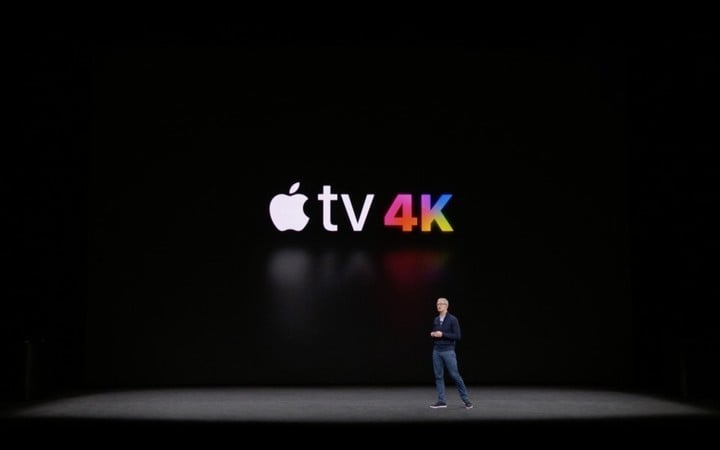 The early reviews are mostly good for the fifth-generation Apple TV with some calling it the best video streaming device on the market. Most also state the obvious: If you don’t have a 4K television, there’s no reason to upgrade from the previous Apple TV version, despite the improved specs.

Yes, the $179 Apple TV 4K finally delivers gorgeous high fidelity video, but as usual, you’re paying a premium for convenience and ease-of-use. Contrast with something like the Roku Ultra, which you can find for $79.99, or the Amazon Fire TV, which is usually $89.99 when it’s in stock. The way the Apple TV 4K integrates with the other Apple-powered devices in your home is its most distinctive argument, but one that depends increasingly on a fanbase with deep pockets […]

The good: HDR support dramatically improves the viewing experience, easy setup and other useful features for iPhone owners, can search for 4K content with Siri.

The bad: Much more expensive than other 4K set-top boxes.

Who should buy: Apple fans willing to pay a premium for convenience.

And if you do have a 4K TV, Apple’s new model, is the most powerful — and expensive — streaming device you can buy.

As great as it is to finally have access to 4K and HDR content via an Apple TV, the biggest issue right now is that the price is, for now, very difficult to justify when you have 4K-ready competition from Roku, Amazon, and Google at a fraction of the cost.

Not that there aren’t benefits to buying into Apple’s premium. If you’ve already invested a lot of money into iTunes content, then it may be worth it to pay the extra cost upfront (especially if all those free 4K conversions come through).

I am very confident Apple is going to figure this TV thing out. It’s the only company that has the combination of power and care to actually do it. But the Apple TV 4K’s unrealized potential just makes it obvious that the future of TV is still pretty far away, and it’s simply too expensive to gamble on in the meantime.

Did you purchase an Apple TV 4K? Let us know.

Did you already buy an Apple TV 4K? 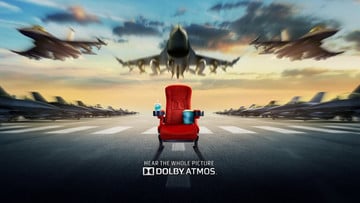