You are using an outdated browser. Please upgrade your browser to improve your experience.
That iThingy You're Wearing
by Bryan M. Wolfe
September 14, 2017

Pre-orders for the Apple Watch Series 3 officially begin at 12:01 a.m. PDT tomorrow, Sept. 15. Most of these first orders deliver starting Sept. 22, which is the same day the wearable device is available in stores.

Here’s what you need to know before making a purchase. 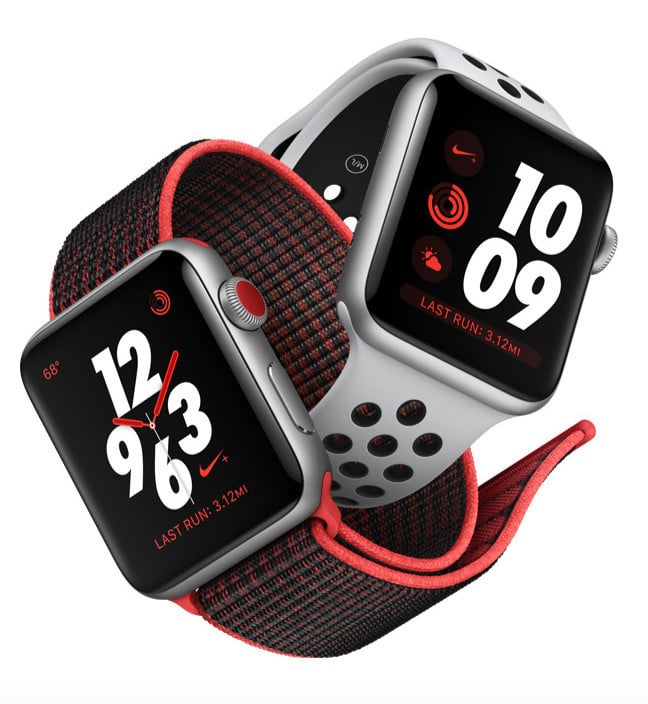 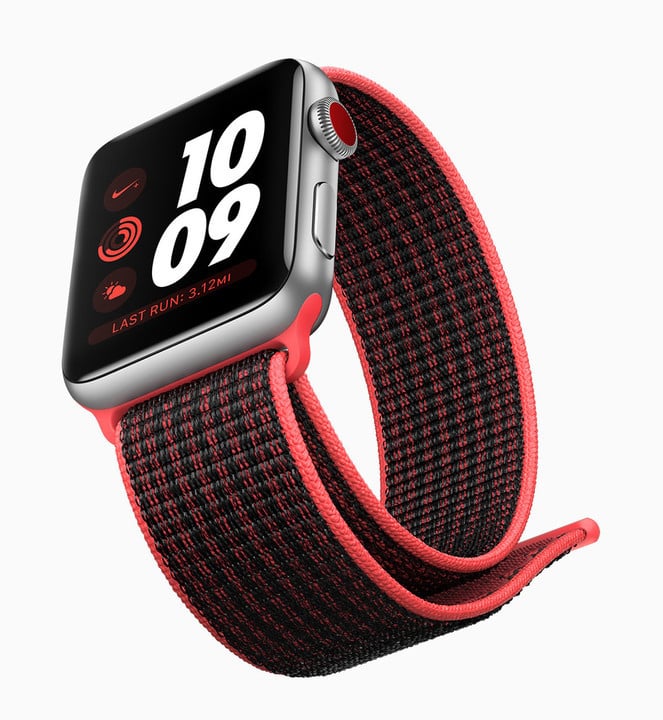 Apple Watch Series 3 (GPS + Cellular) will require a data plan. All U.S. carriers are charging $10 per month for this service. All are offering initial discounts, although these vary by carrier.

Which Apple Watch Series 3 are you ordering? Let us know below. 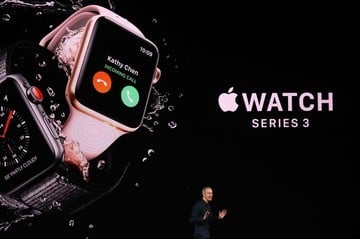 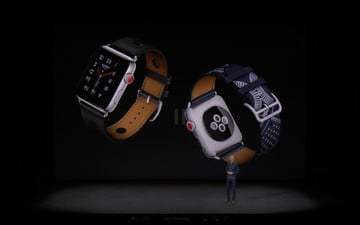 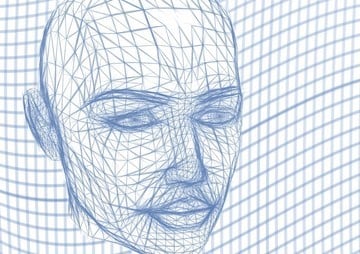 Apple Says Forget the Demo, Face ID Did What It Should 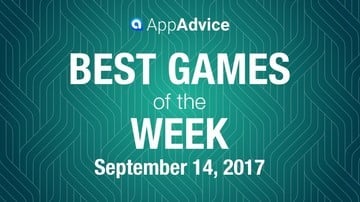