You are using an outdated browser. Please upgrade your browser to improve your experience.
The World Around You
by Bryan M. Wolfe
November 30, 2017

Tomorrow, Dec. 1, is World AIDS Day 2017. To commemorate the day, Apple is once again promoting the (RED) campaign by turning store logos red and offering unique ways to give. 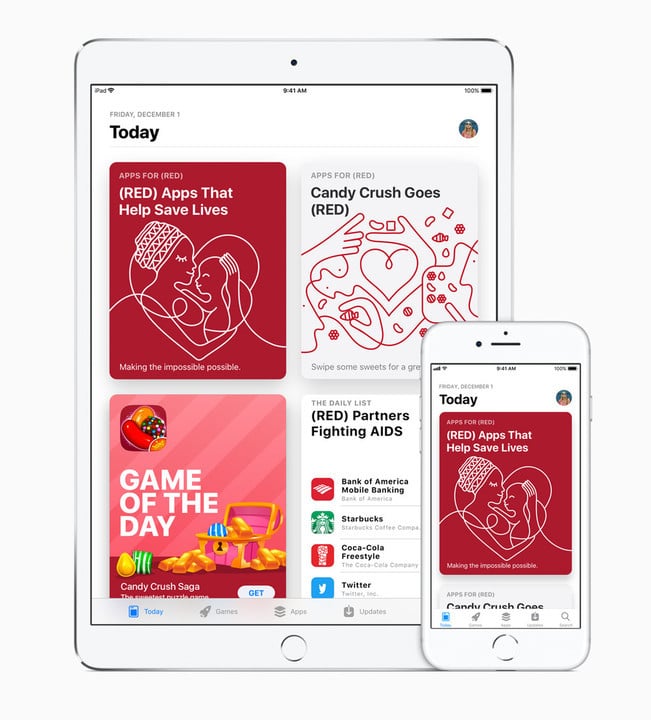 This year, for every purchase made with Apple Pay at an Apple retail store, on Apple.com or through the Apple Store app, the company plans on making a $1 donation to the Global Fund to Fight AIDS, Tuberculosis, and Malaria.

Additionally, 400 Apple retail stores will feature a red Apple logo for the week. Also, the App Store will feature stories dedicated to the cause, including a behind-the-scenes look at how developers are supporting (RED). Game developer King is also rolling out limited edition app bundles across its popular titles, including Candy Crush Saga, Candy Crush Jelly Saga, and Candy Crush Soda Saga. All proceeds from those in-app purchases will go to the Global Fund.

Special-edition (RED) products are now on display via Apple.com. They include (PRODUCT)RED cases, Apple Watch bands, headphones, and more.

To date, (RED) has raised over $500 million overall towards the fight against HIV/AIDS.

Since its creation in 2006, (RED) has worked tirelessly to help the more than 37 million people living with HIV across the globe. This World AIDS Day, Apple celebrates a record year of giving with over $30 million raised for the Global Fund, equating to 144 million days of ARV medication that prevents the transmission of HIV from mothers to their unborn babies. Over the past 11 years, Apple customers have helped provide an equivalent of 475 million days of lifesaving medication. 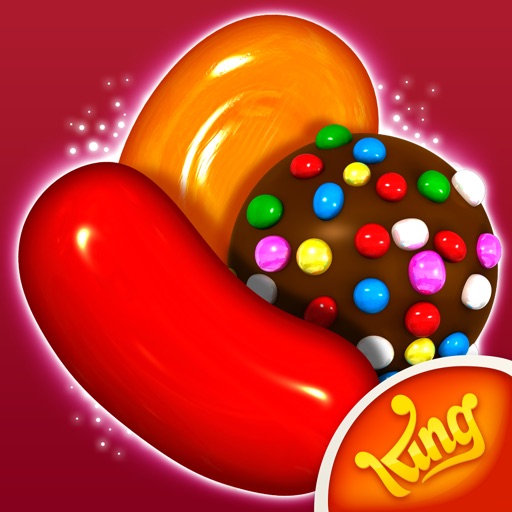 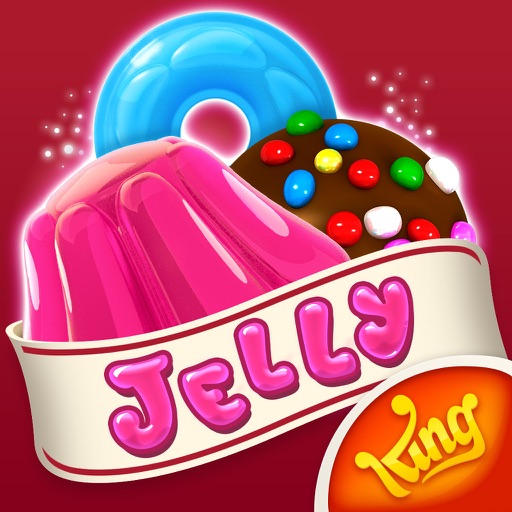 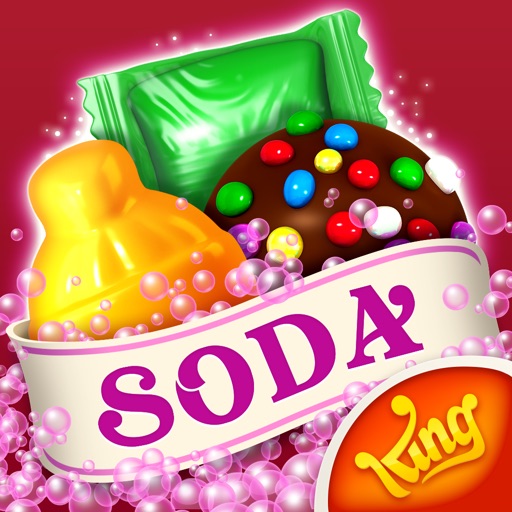 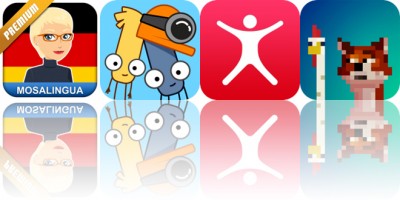 The Witness Gets All The Hype, But Faraway 2 Might Be The Better iOS Game