You are using an outdated browser. Please upgrade your browser to improve your experience.
Apple's Software
by Bryan M. Wolfe
February 12, 2018

We’re getting a better idea what new 2018 software offerings Apple has planned for iOS. This news comes just weeks after we heard the company plans on delaying the launch of key new features until next year to focus on fixing bugs and improving stability.

According to Bloomberg, Apple’s software chief Craig Federighi has instructed his staff of engineers to focus on software updates to launch in the next two years. Previously, engineers were focused on a “relentless annual schedule and cramming features into a single update.”

Bloomberg continues, “the renewed focus on quality is designed to make sure the company can fulfill promises made each summer at the annual developers conference and that new features work reliably and as advertised.”

The change doesn’t mean the end of annual software updates. We’ll still see “iOS 12” launch this fall, for example. However, they’ll be fewer new features announced each year. In doing so, Apple hopes to avoid rushing unfinished features to the market which ultimately require bug fixes.

As previously reported, Apple hopes to introduce new technology this year to allow third-party developers to create software that runs on iPhones, iPads, and Mac computers.

… known internally as “Liberty”) and could involve bringing to the Mac some of  Apple’s own iPhone apps, including Home, which controls smart appliances.

We should also see more improvements and an expansion of the company’s Animoji characters. Most likely, this will include the introduction of the characters (along with a True Depth camera) to iPads.

Apple’s also likely to introduce new health tracking tools for parents to see how much time their children are spending online.

Also in the works for this year: a redesigned version of Apple’s stock-tracking app and updated version of Do Not Disturb that will give users more options to automatically reject phone calls or silence notifications. Apple is also working to more deeply integrate Siri into the iPhone’s search view, redesign the interface used to import photos into an iPad on the go and make it possible for several people at once to play augmented reality games.

It will be interesting to see where things go from here. On the one hand, it’s good seeing Apple more focused on squashing software bugs and concentrating on only a few new features for iOS devices each year. Still, there’s a fear this new plan could allow Google’s Android to overtake iOS concerning innovation.

What say you? Let us know below.

Should Apple focus more on squashing bugs on existing software or release more new features that will require updates? 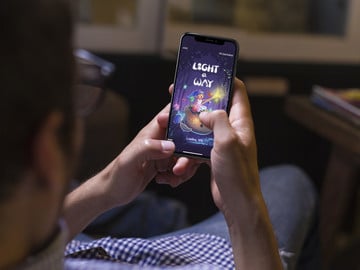 Is It Time for You to Light a Way? 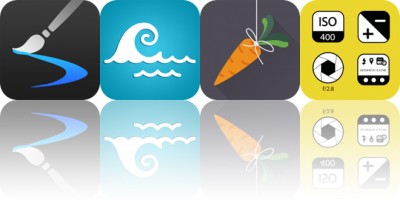