You are using an outdated browser. Please upgrade your browser to improve your experience.
Accessories
by Abdel Ibrahim
September 16, 2016

With Apple debuting its new wireless chip, dubbed W1, at this year’s iPhone 7 event, many have been wondering how it compares to other wireless earbuds. I decided to take a look at the hugely popular JayBird Freedom and see how the upcoming BeatsX earbuds, which features the W1, measure up. The results may surprise you. 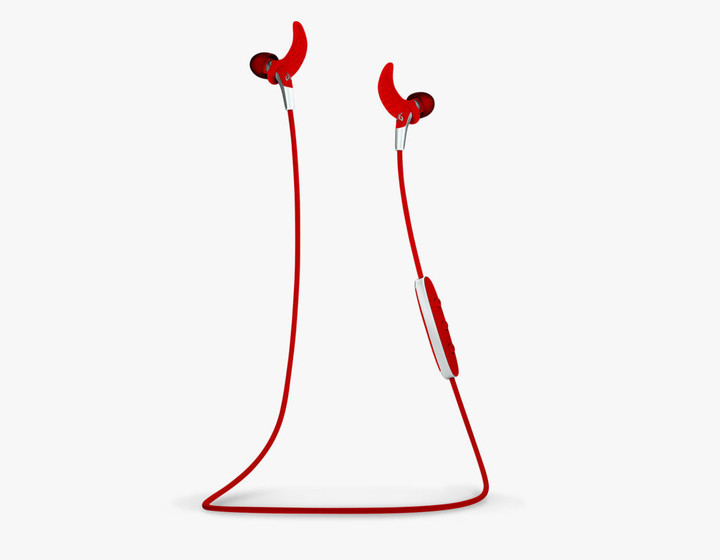 Both the BeatsX and Jaybird Freedom are similar-looking in their design and not necessarily targeted for the athletic type. Instead, they’re geared mostly for the casual everyday user.

Each company claims that its wireless earbuds provide “up to 8 hours” of battery life, a number that if true, could potentially provide all-day audio for most people. But for JayBird, there’s a catch. If you want to get that “8 hours”, you’ll need a special clip, which adds some weight and some bulk. Without it, you can only expect to get up to four hours. 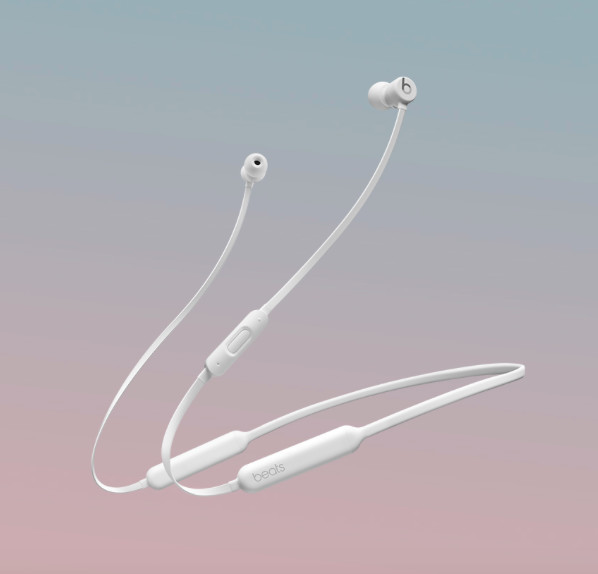 Upon scanning the web for reviews of the Freedom, I started to notice some serious inconsistencies with Jaybird’s claims and what reviewers were getting. Take this review from Wired:

They finally konked out at six and half hours. That’s commendable, but not long enough for an all-day hike, an all-day work shift, or an all-day anything. You can continue to listen while you charge them by snapping the charging cradle onto the mic/remote thing while still wearing the headset, but it’s a little awkward.

That’s a little disappointing. If you’re claiming eight hours, then I’d like to get close to that, especially for something like wireless earbuds. Plus, I don’t want to have to carry this extra clip around. That’s a poor user experience.

First, the Jaybirds require 20 minutes to get an extra hour’s worth of battery life. The BeatsX only need 5 minutes of charge time to give you an extra two hours. That’s a huge difference.

There are also the pairing differences. With the W1 chip, you can literally pair your BeatsX in seconds. With the Jaybird Freedom, you’re going to have to deal with the pairing issues long associated with Bluetooth.

That’s not all. You also won’t get Siri integration.

Of course, one big thing we don’t know about yet is sound quality. How will the BeatsX compare to the Jaybird Freedom? Will they be as good, better, or sub-par? That’s a big question and could sway people in one direction or the other.

We’ll have to wait and see, but as it stands, I don’t see why anyone who owns an Apple device would buy the JayBird Freedom, at least right now. These buds have less battery life, the pairing is annoying, you don’t get Siri support, and they’re more expensive. 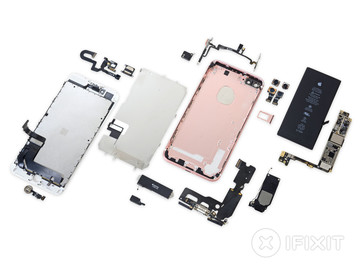 What's Inside the iPhone 7? iFixit's Teardown Has the Answers

The iPhone 7 Has Arrived, What You Need to Know