You are using an outdated browser. Please upgrade your browser to improve your experience.
Accessories
by Bryan M. Wolfe
December 12, 2016

Apple’s BeatsX wireless earphones were supposed to launch this fall. Not surprisingly, that probably isn’t going to happen, according to MacRumors.

Like Apple’s truly wireless AirPods, BeatsX were first announced at the company’s iPhone 7 event on Sept. 7. They were supposed to launch a few weeks later.

Right now, Cupertino lists BeatsX as “coming this fall,” just nine days before the start of winter. Over the weekend, however, B&H Photo Video told a customer that Apple has informed them that the item won’t ship for at least 2-3 months.

In an email, B&H states:

This email is being sent in regards to your order for 1 of the Beats by Dr. Dre BeatsX In-Ear Headphones (Black).

We regret to inform you that the manufacturer has informed us that they still do not know when they will begin shipping this item but they do know that it will take at least 2-3 months. We sincerely apologize for any inconvenience this delay has caused you.

AirPods were originally scheduled for release in October. On Oct. 26, Apple announced that the product had been delayed, noting, “we need a little more time.”

With three weeks to go before the end of the year, we’re getting very close to when Apple needs to explain what’s going on with both products. Delays such as this are rare for the company. The last significant delay was for the white iPhone 4. First announced alongside a black model in June 2010, the white iPhone 4 didn’t arrive until the following spring. 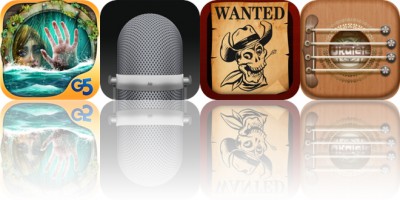 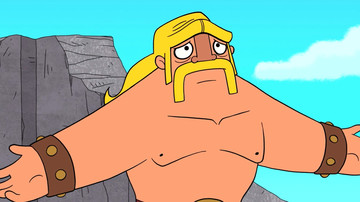 Clash-A-Rama Lets You Clash Up Your iMessage Chats