You are using an outdated browser. Please upgrade your browser to improve your experience.
iCarriers
by Bryan M. Wolfe
February 21, 2018

The highly-anticipated multi-gigabit AT&T 5G service will launch before the end of the year in three cities before arriving elsewhere, according to the No. 2 carrier in the U.S.

AT&T says its mobile 5G service will launch first in parts of Dallas and Waco in Texas and in Atlanta, Georgia alongside additional cities to be announced in the coming months.

After significantly contributing to the first phase of 5G standards, conducting multi-city trials, and literally transforming our network for the future, we’re planning to be the first carrier to deliver standards-based mobile 5G – and do it much sooner than most people thought possible. Our mobile 5G firsts will put our customers in the middle of it all.

Previously, the No. 2 carrier in the U.S. said it expected 5G technology to deliver speeds between 10 and 100 times faster than today’s average 4G LTE connectivity.

In today’s announcement, they note:

Ultimately, we expect to reach theoretical peak speeds of multiple gigabits per second on devices through mobile 5G. While speed is important, we also expect to see much lower latency rates. With higher speeds and lower latency rates, our mobile 5G network will eventually unlock a number of new, exciting experiences for our customers.

For Apple mobile devices owners, this is certainly great news. However, it doesn’t mean we’ll be seeing 5G-compatible devices anytime soon. Until there’s a much larger footprint both in the U.S. and around the world, I wouldn’t think we’d see iOS devices that work with 5G arrive for another two to three years. 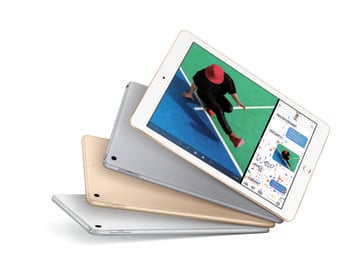 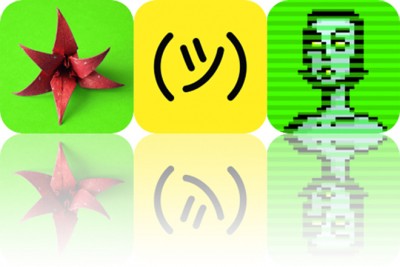