You are using an outdated browser. Please upgrade your browser to improve your experience.
by Christine Chan
April 7, 2018

Trick Shot 2 ($2.99) by Jonathan Topf is the sequel to the original Trick Shot that came out in 2015. Even back then, it was a lovely game, though a tad simple, but that's to be expected from a member of the ustwo team (makers of Monument Valley). If you love deceptively simple puzzle games, then Trick Shot 2 brings you more devious fun.

These days, I'm feeling a lot of pressure from life, so I need some time to relax. Though the number of chances I get for relaxation is few these days, I prefer just unwinding with some iPhone games for a while. Nothing beats just kicking your shoes off and laying on the couch with some downtime, right? I remember Trick Shot coming out years ago and I fell in love with it immediately, since I'm a sucker for physics-based puzzle games. Trick Shot 2 came out this week (to my surprise), and I knew I had to have it. Needless to say, it doesn't disappoint, and includes a ton more features than its predecessor. 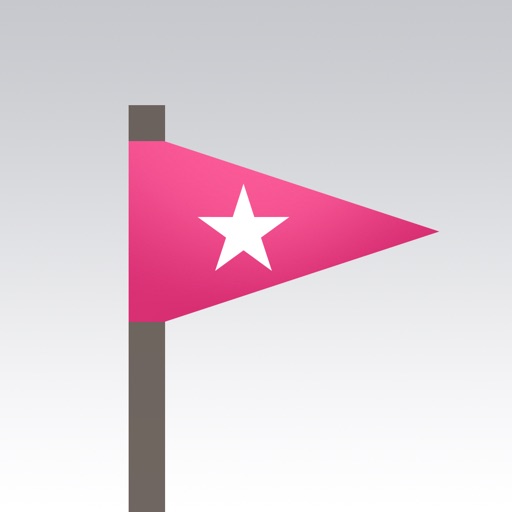 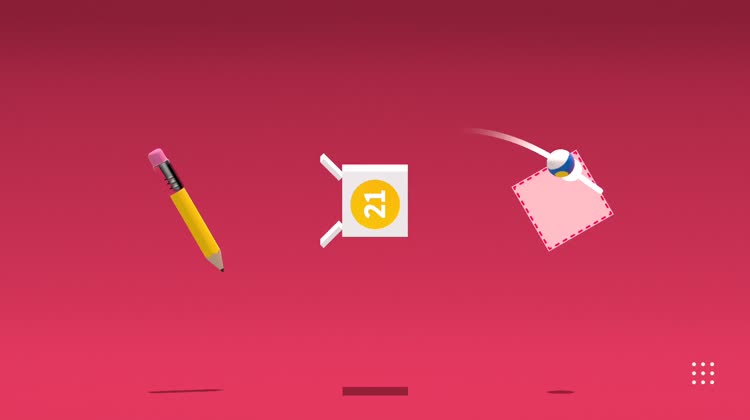 Visually, Trick Shot 2 seems to have come a long way from the first game. The graphics still retain the simplistic look, but the new game elements and mechanics have much more polished appearances that you just didn't see in the original. There's a plethora of weird and random objects in Trick Shot 2, such as UFOs, pens and pencils, eggs, modern chairs and office furniture, donuts, fruits, and much more. Everything has its own unique aesthetic, texture, and the game is full of bright, bold, and vibrant hues. Animations are buttery smooth and fluid, so there are no issues of lag on my iPhone 8 Plus. The jazzy soundtrack is rather upbeat and quirky, making it a delight to listen to while you play. Once again, the developer knows how to hit it out of the ballpark.

Like other puzzles, Trick Shot 2 is level-based. There are eight chapters at the moment, and each one has about 10 stages. However, there's a built-in level editor this time around, which means anyone can build their own level and share it with others. In fact, every stage that is available from the get-go in Trick Shot 2 was built using the level-editor. However, to gain access to the level-editor and even download other user-created levels, you'll have to complete Chapter 2 first.

The levels in Trick Shot 2 are composed of boxes (your objective) and various objects that are either stationary or move. Or they have special abilities, such as teleportation, activate switches, turn on power, and much more. It's up to you to find out what everything does as you play. The goal is always the same though: get the ball (from the dotted line box) into one of objective boxes, which you can easily recognize from the level number on it. Once the ball gets in, you can move on to the next stage.

Controls in Trick Shot 2 are as simple as they were in the first game. Just touch-and-drag on the empty, dotted-line box and a ball appears out of thin air. As you pull, you're able to see the aiming trajectory of the ball, with thinner lines meaning more power's going to be applied. When you release your finger, the ball launches.

Trick Shot 2 is a game about precision and timing, as you want to get the right angle and power in your shot to get the ball where it needs to go. And with moving obstacles later on, timing is key.

The game starts out easy enough, but things get progressively more difficult as you go. If you get stuck, you can use some stars to get a friendly robot to provide you with hints. They cost 25 stars for one hint, and you can earn more by playing, or buying them through in-app purchases. The robot basically shows you the trajectory that you need, but you still have to do it manually.

When you unlock the level editor, you can edit pre-made levels by swiping from the top right corner. Or you can start fresh with a completely original creation. The level building process is easy, as it consists of just drag-and-drop controls. Just position the start and goal boxes, and then add in your obstacles and other fun objects. You can then save it and upload it or even work on it more later.

Try to launch the ball into the box in this puzzle sequel. 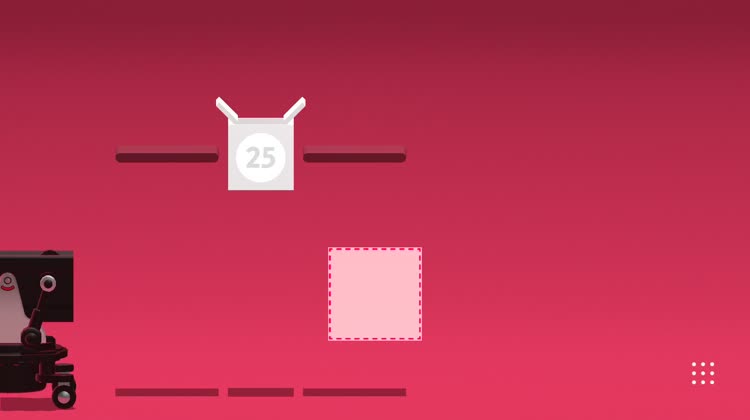 Trick Shot 2 is an excellent follow-up to an already great game. In fact, it takes the original and adds a bunch of cool new stuff to it. The graphics are even more gorgeous, and the various objects add a touch of personality to everything. The music is delightful to the ears, and controls are intuitive. There's already a ton of challenging levels included with the game, and the level editor means the opportunity to download unique stages created by other players, as well as creating your own special puzzles. There's a lot to love about Trick Shot, and this sequel just made it better than ever. 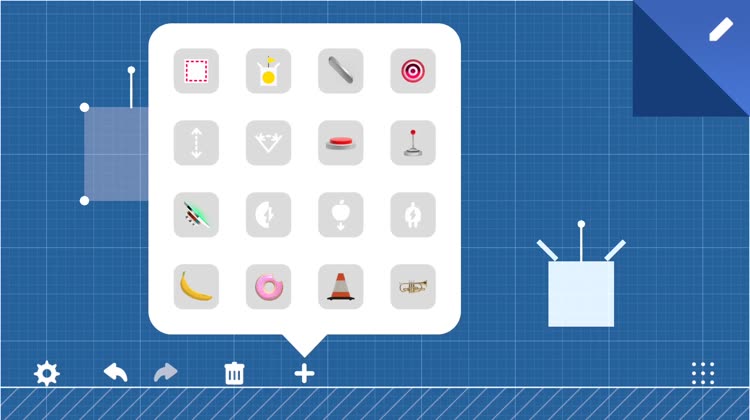 As hard as some stages can be, I wish that hints didn't seem so expensive. I have a feeling I'm going to need them a lot, so having them a tad cheaper would help. I also wish that there was an option to turn off the haptic feedback, since some people may want it off to conserve more battery power.

I loved the original Trick Shot, so naturally I'm not disappointed with Trick Shot 2. The game ups the ante in terms of excellent visual design, the music is enjoyable, and the controls are easy to pick up. You get a lot of value for your money, considering that there's a ton of levels included as well as many new user-created ones to check out, and you can make your own. Just be prepared for a challenge — some of these are tricky, but it's a perfect game to play on-the-go.

Trick Shot 2 is available on the App Store as a universal download for your iPhone and iPad for just $2.99. There are in-app purchases for hints. 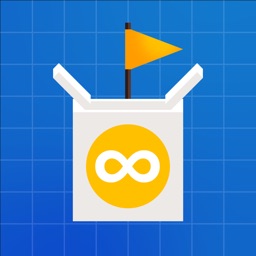 Trick Shot 2
Jonathan Topf
Nothing found :(
Try something else