You are using an outdated browser. Please upgrade your browser to improve your experience.
by Jeff Byrnes
October 23, 2017

Clickers are pretty popular, but most of them are devoted to peaceful endeavors that the more diabolically-minded folks just don't appreciate. That's not the case with Bacterial Takeover, though. In this clicker-style game, your taps equate to creating bacteria, which you use to take over entire planets. Dr. Evil ain't got nothing on you, bacterial commander. 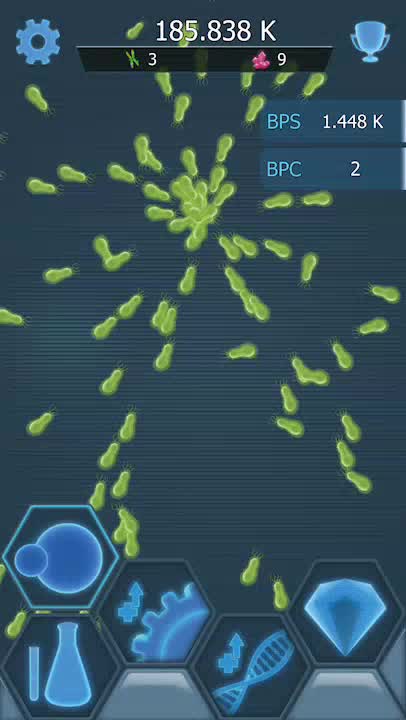 The goal of Baterial Takeover is to conquer the universe, one planet at a time. You begin with our own solar system, quickly taking out the Mars colony.

You generate bacteria for each planetary conquest through the use of colonies. There are some colonies that will generate bacteria each time you click, and others that manufacture the germs each second completely on their own.

If you create 10 identical colonies, you can then upgrade that type of bacteria-making technology. This allows you to create your germs faster, or make them stronger.

Occasionally, red bacteria will swim into view. Tap on those to get in-game rewards like a bonus period for your clicks, or extra bacteria.

You can also conduct research, which leads to discovering new bacteria or making your existing ones stronger or more prolific.

The clicker that lets you take over planets 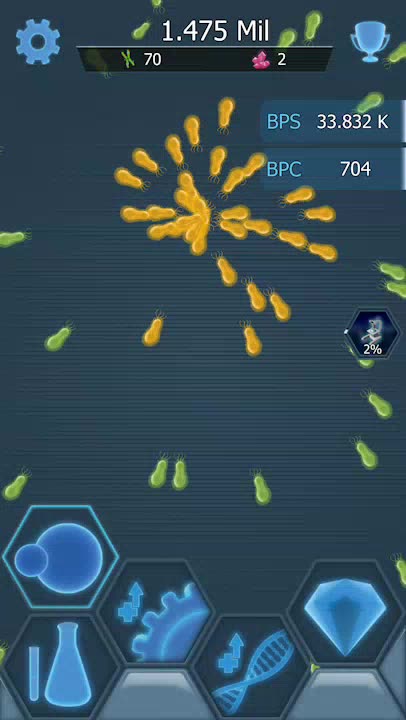 Of course, the idea of the game is to take over planets. Each bacteria you create can eliminate a portion of the population. You can attack a planetary colony in waves, breaking down the population a little at a time, or wait until you have enough bacteria to wipe out the whole planet in one fell swoop.

There are also achievements to earn, which yield diamonds you can use to speed up research. Here's a hint: one of those achievements is for taking over a planet with a single attack, so be sure to earn and claim that one early in the game.

Clicking can be therapeutic, but most players will want to focus on colonies that generate bacteria each second. Indeed, that's the fastest way to generate the bacteria you need to take over planets. When you attack a planet, bear this in mind: all of your existing bacteria and colonies will be destroyed in the assault. After that, you'll start over and create new laboratory equipment.

The good news is that attacking planets gets you gene strands. You can use these to increase your bacteria per click and second, so be sure to use them wisely. Unused gene strands also contribute to how many bacteria per second you can create.

If you're looking for a peaceful, yet war-faring, click and tap diversion, this is it. You will find yourself building armies of microscopic bacteria, then gleefully sending those germs to wipe out entire populations. 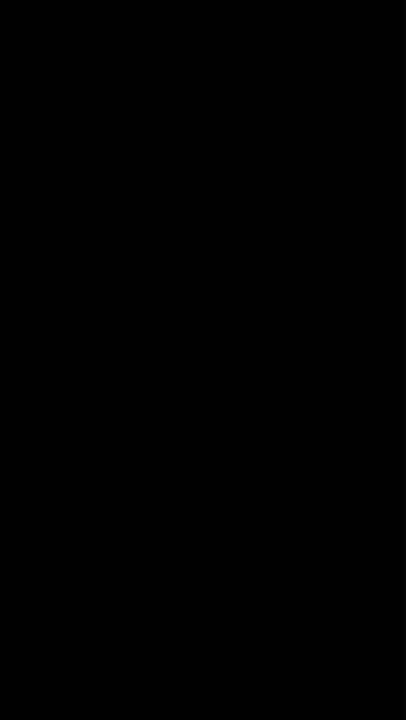 Click and tap away to create bacteria, then use them to attack planets.

Attack the planet, then rebuild your bacterial army

When you attack a planet, you'll wipe out part or all of its population. Next, you will start over and rebuild your bacterial army to continue your quest for universal domination. 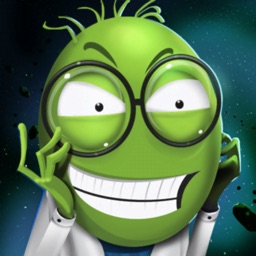