You are using an outdated browser. Please upgrade your browser to improve your experience.
Accessories
by Bryan M. Wolfe
June 2, 2016

Back in March, Crazybaby launched what would become a successful Kickstarter project for Luna, a telescoping Bluetooth speaker. Soon after, we reached out to Crazybaby about the company’s first product, the levitating Mars speaker, which first launched in 2015. Here’s our review of this unique product.

The Mars, which first launched as an Indiegogo project, is perhaps the most futuristic looking speaker currently on the market. The two-part Bluetooth speaker features a cylindrical base, which serves as a subwoofer, and a UFO-shaped disk (called the Mars Craft), which can float atop using magnetic technology. This disk is the device’s primary speaker, offering mid- to high-sounds.

The Mars is beautiful, and there’s no getting around it: watching a flying saucer-shaped speaker floating in the air is both fascinating and relaxing. It also makes for a terrific conversation piece, which is something to think about with the outdoor party season in full swing. (Another warm-weather selling point: the disk is waterproof up to one meter with IPX7 certification.)

Once you get past the speaker’s levitating properties, you’ll notice other design niceties. For one, the base is also a wireless charging station. Another nice touch: the base also includes two USB ports on its backside for mobile device charging.

Rather not use the base? The disk may also be used separately (and it’s magnetic). We were also impressed with the LED notification lighting on the edge of the Mars Craft, as well as the distinctive sound that emits during its lift-off.

The base is also a wireless charging station

The Mars’ outer casing differs according to model. The space gray edition has an anodized surface, while “sports car level polishing” covers the black and white versions.

The casing found on our white review unit was glossy and shiny, which might be ideal for some. However, we think the space gray edition would hold up better over time thanks to its anodized service. Black would be our second choice as the white edition’s base looks a lot like a trash can in our book. Sorry, Crazybaby.

Getting a speaker to levitate is sometimes difficult. So much so that Crazybaby includes instructions for when things go wrong. During our tests, the speaker would often slide onto the top of the base without levitating. We never did figure out why this happened. However, when it did the first time, we were convinced that we did something wrong, which we didn’t.

Crazybaby’s advice during times like this is to put the Mars Craft aside for a few minutes for the levitation system to reset. This solution worked for us in all cases. Regardless, this is something to keep in mind as a new Mars owner. And yes, this process is sometimes frustrating.

The Mars features 360-degree sound with a nice mix of bass and harmony thanks to its unique dual blend speaker system. This sound becomes less punchy, not surprisingly, when the Mars Craft is away from the base. 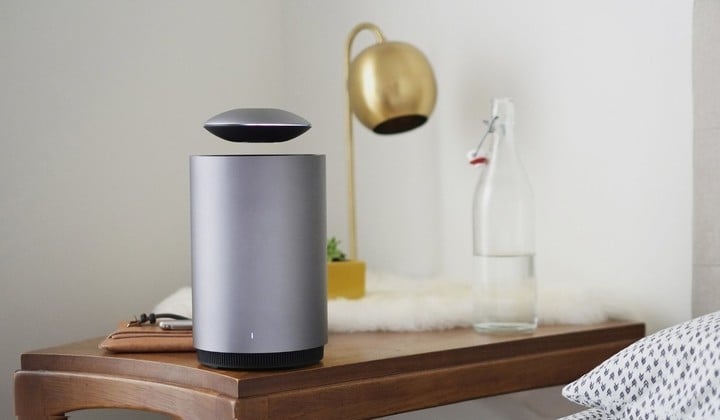 Overall, we were impressed with the sound from the Mars, which uses AptX audio coding to deliver CD quality sound and an AAC audio decoder.

The built-in microphone also works well in a home environment when making a call via an iPhone. 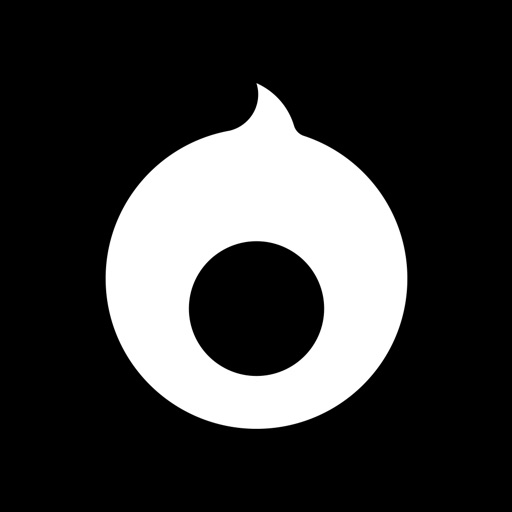 We were less impressed with the free CrazyBaby app, which provides some extra tools for the Mars speaker. When it works, the buggy app allows you to control the speaker’s levitation, change the style and brightness of the LED lights, and add another Mars speaker, which provides a stereo experience. You can also change the speaker’s EQ control, depending on your type of music.

The app’s most interesting feature is auto volume. When in the “on” position, the Mars automatically increases the sound the closer you get to it with your iOS device. The app also alerts you when there is a firmware update. 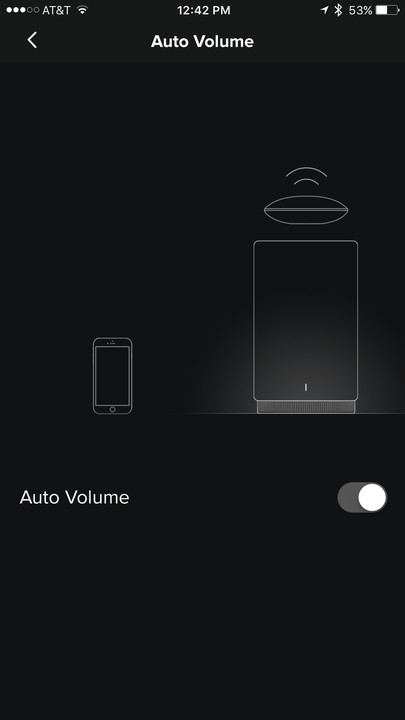 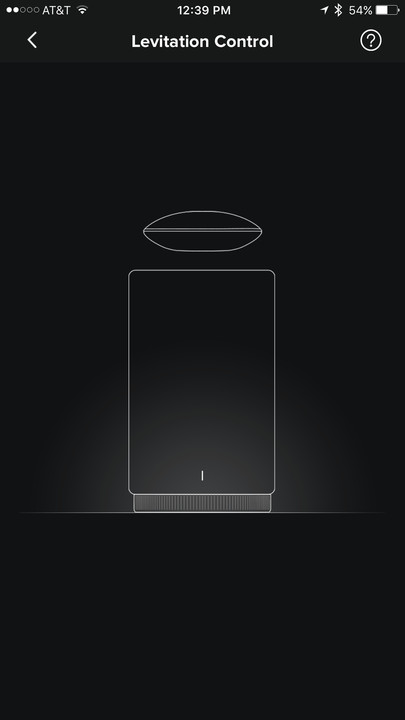 The Mars isn’t the first levitating speaker to grace the market. However, it’s the one that packs the most features. The two-piece system provides great sounds for a home environment, looks beautiful, and is feature-rich.

On the downside, the speaker’s biggest hook (its levitation) is sometimes tricky to get started. Also, we weren’t thrilled with the outer casing found on the black and white models. And finally, the CrazyBaby app was lacking.

The Mars is available through Amazon. 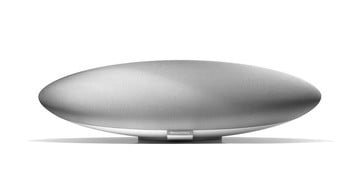 The Best Bluetooth Speakers for Every Type of Environment 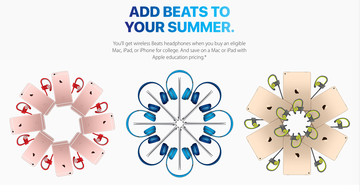 Apple Unveils its New Back to School Promo in the United States, Canada 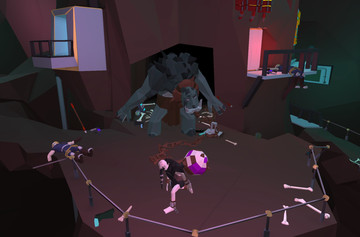 After Centuries of Imprisonment, It Is Time to Escape in Rok