You are using an outdated browser. Please upgrade your browser to improve your experience.
Apple's Software
by Bryan M. Wolfe
September 27, 2016

Apple usually holds two major presentations each year. In June, they host the annual Worldwide Developers Conference (WWDC) where the focus is on new versions of iOS, tvOS, watchOS, and macOS. In September, attention shifts to the new iPhone and other hardware.

Splitting the two events between software and hardware makes sense, at least on paper. Still, I think even a brief discussion on software is necessary at the fall event. Case in point is how Cupertino has handled the rollout of its Apple Music reboot. 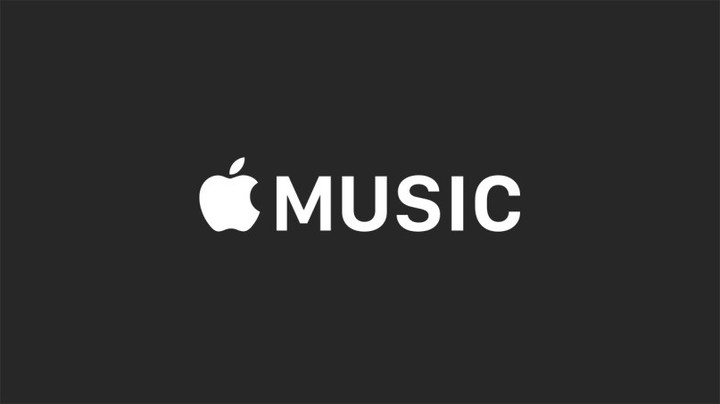 In June, Apple chose Bozoma Saint John to offer an exhaustive presentation on the Apple Music redesign in iOS 10. The performance was impressive and featured plenty of bells and whistles moments. I remember thinking at the time how much I looked forward to experiencing the update.

Unfortunately, by the time the update for Apple Music arrived, I had forgotten all the great points Saint John had covered months earlier. I also had questions about two of the service’s new features.

On the “For You” tab in Apple Music you’ll find two new mixes: “My New Music” and “My Favorites.” Each of these mixes includes 25 songs, which change each Friday and Wednesday automatically, respectively.

Until now, we heard zero on how Apple selects the content of these mixes. Perhaps sensing that an explanation was finally in order, Saint John and Apple Music’s Jimmy Iovine recently spilled the beans. 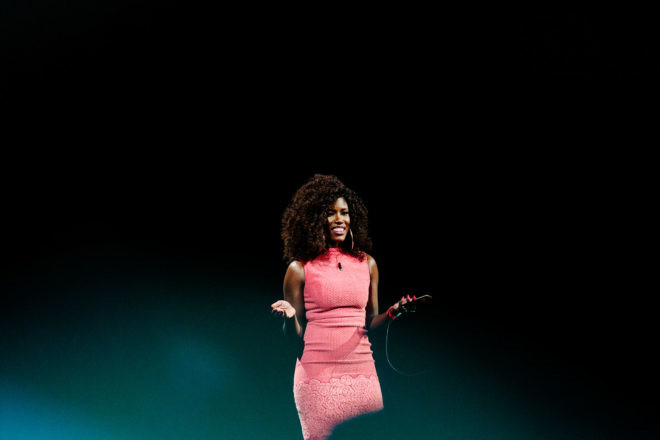 In a long-ranging interview with Buzzfeed, the Apple Music executives explained just how big a role algorithms play in creating the new mixes.

Apple uses iTunes music data, favorites and play counts to determine what to play in the new My Favorites and My New Music Mixes. My Favorites more closely looks at your history, serving up your favorite and most played music, while My New Music serves up recently released songs you like mixed with new music you haven’t heard before, flagged by Apple Music editors based on your taste profile. More personalized playlists are coming to the service, but only after extensive testing as Apple wants to vet all possible outcomes within a playlist before releasing it.

As a music lover with varied tastes, I found this explanation fascinating. As an Apple Music subscriber, it got me excited for the big unknowns to come. Perhaps more importantly, it reassured me of Apple’s commitment to the music industry that goes back to the early days of the iPod.

Unlike many music listeners, I’ve never had a problem with the idea of leasing music. I have always figured that paying $9.99 per month for what amounts to an unlimited music library was more economical than the old model. Before music streaming services, I was forced to buy individual songs that I liked and albums that often contained tracks that I quickly discarded.

Until now, I questioned the long-term feasibility of song mixes, which play a significant role on any music streaming service. What I heard from Saint John and Iovine is something new, which could help Apple Music differentiate itself from industry-leader Spotify.

This type of uniqueness has always been at the heart of what Apple creates. Recently, however, Apple has largely forgotten how to sell this important part of its DNA. Moving forward, I’d like to see Apple do a better job of reaffirming its commitment to both hardware and software. 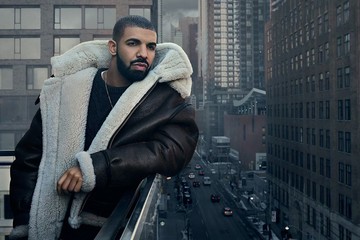 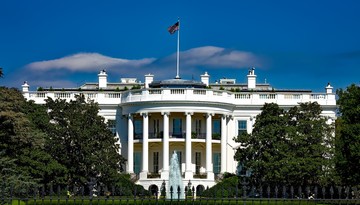