You are using an outdated browser. Please upgrade your browser to improve your experience.
by Trevor Sheridan
May 24, 2018

Disney has quite the stable of characters to draw from for any game. Disney Heroes Battle Mode offers characters from The Incredibles, Monsters Inc, Toy Story, Wreck It Ralph, Zootopia, and more. The entire experience is predicated on the enticing idea which allows you to create a team of Disney characters to fight side by side. It all adds up to a real time strategy battle game with a distinctive storyline as you battle against corrupted versions of well known characters.

Disney Heroes Battle Mode sure sounds like an appealing game, but once you fire it up, you realize how little of a game it is. It turns out, there’s little to actually play in Disney Heroes Battle Mode. The majority of the game is simply watching your heroes do battle with just a few taps required to complete a level. Each battle is composed of three waves, and the only things you can do are to tap the arrow to proceed to the next wave, or tap on one of your characters to activate their special move. It’s not an exaggeration, and instead you keep playing to see if the game evolves. Sadly, it never does leaving you to watch your characters do battle until they defeat the enemies on their own, and then you progress to move to the next wave. The special moves take time to charge up, and they essentially just speed up the beat down to help you get three stars, but they’re not really essential either.

It’s baffling to have a game of this pedigree released as nothing more than an idle clicker with less clicks required. Disney Heroes Battle Mode truly put the “idle” in idle clicker to make you wonder who exactly is the target audience. It’s understandable for a Disney branded game to try to have as wide appeal as possible to younger audiences and those who don’t normally play games. Disney Heroes Battle Mode pushes the envelope so far that this is boring no matter who you are. This isn’t a game, and many interactive storybooks give the user more to do than this one. There are new unlockable sections as you level up, but they’re all built upon the same bland idea. It’s tough to start a new section with the same boring set-up, same generic battle animations, and same set of enemies and heroes. The new missions and map sections do nothing to change the game making it one of the most boring experiences to hit iOS. It’s worth noting, the game is free to play, and is very friendly with the energy system so that you’re rarely pushed away from playing by a lack of energy. Luckily, the game does a great job of that on its own.

Disney Heroes Battle Mode (Free, Universal) isn’t worth anyone’s time for even the most idle experience. 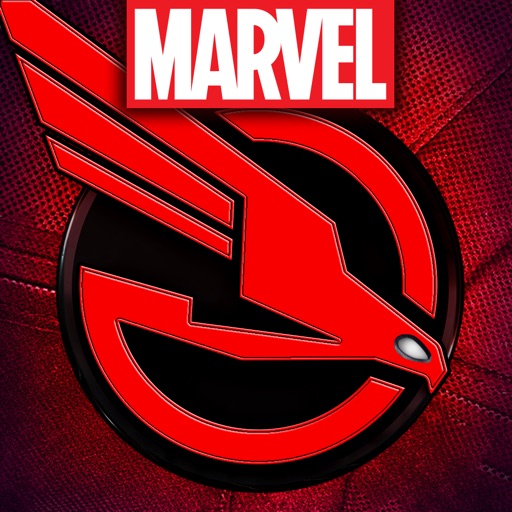 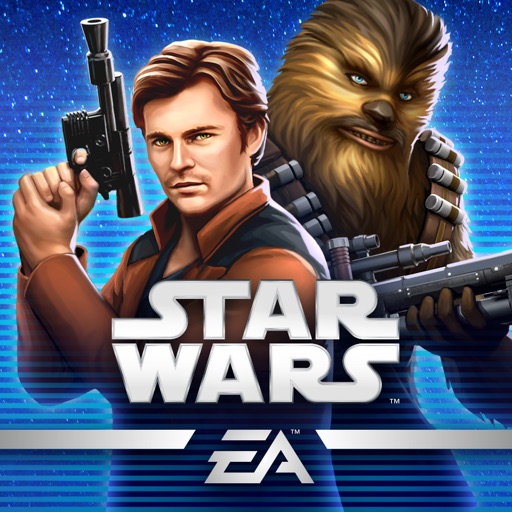 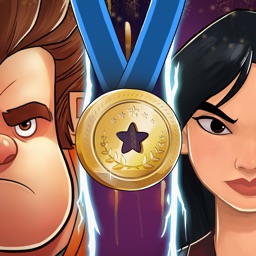