You are using an outdated browser. Please upgrade your browser to improve your experience.
by Bryan M. Wolfe
December 29, 2016

Samsung didn’t exactly have a great year, thanks to the company’s exploding Galaxy Note 7 debacle. Unfortunately, Apple failed to capitalize on its main competitor’s woes, according to The Wall Street Journal. 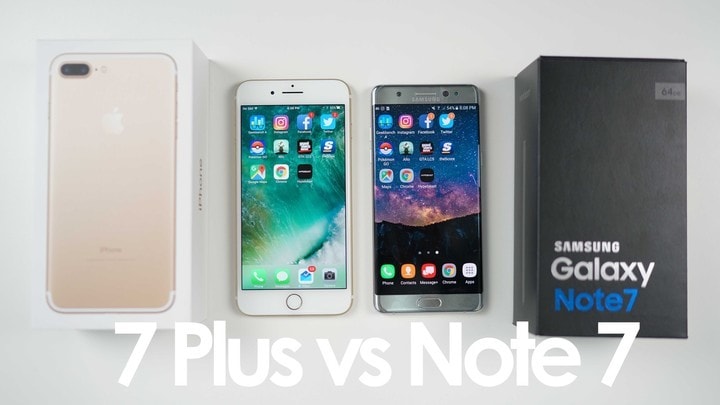 NPD Group Inc.’s Stephen Baker said that the majority of Android users stayed with Samsung, despite the highly publicized global recall this year of millions of Galaxy Note 7 smartphones.

“Most of those who bought or wanted to buy a Note 7 opted for a different high-end Galaxy phone,” Baker explained. Apple’s lacking of a “wowing product this year,” is why Cupertino couldn’t capitalize on Samsung’s problems, the analyst concluded.

Consumer tech and mobile industry consultant Chetan Sharma concurred, explaining, “iPhone users looking for an upgrade stick with Apple. But in a year when Samsung dropped the ball in a huge way … (Apple) didn’t have a phone with a compelling enough feature set to lure Samsung owners away.”

First introduced in August, the Galaxy Note 7 was pulled from the market in October due to battery issues, which caused some of the units to explode.

The iPhone 7, announced in September, features the same form factor as the iPhone 6 and iPhone 6s. This familiarity might mean that many consumers are holding off making a new iPhone purchase until 2017 when Apple is expected to release the “iPhone 8.”

Earlier this week, Yahoo Inc.’s Flurry Analytics issued its annual report on the most popular smartphones and tablets activated between Dec. 19 and Dec. 25. Apple led the pack with 44 percent of activated devices in the period, compared to 21 percent for Samsung devices.

Unfortunately, this wasn’t enough to stop Apple’s recent slide in the survey. In 2014, the company accounted for 51.3 percent of all activations, compared to 17.7 percent for Samsung. Last year, Apple claimed 49.1 percent, while Samsung took 19.8 percent.

Apple is expected to announce the company’s first quarter sales numbers in January. At that time we’ll learn whether it was able to reverse its first annual revenue decline in 15 years, which the company reported in October. 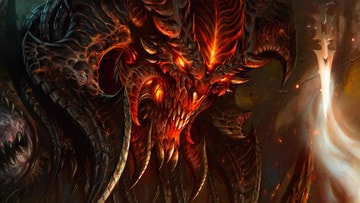 Celebrate 20 Years of Diablo in Hearthstone and Other Blizzard Games