You are using an outdated browser. Please upgrade your browser to improve your experience.
The People Behind Apple
by Bryan M. Wolfe
June 22, 2017

Factory location being announced next month.

Foxconn Technology Group, Apple’s primary manufacturer, will decide by July on the location of a new U.S.-based plant. The move is part of a $10 billion investment the company plans on making in Apple’s home country, according to Bloomberg.

Next month, Foxconn will decide on the location for a $7 billion display-making plant in the U.S. The other $3 billion will be invested elsewhere in the country.

Gou promised to ramp up investment in the U.S., possibly helping with a rust-belt economic revival. Dubbed “Flying Eagle,” Foxconn’s plan to build a U.S. facility could create tens of thousands of American jobs during Trump’s first year in office. The company is considering a joint investment with Sharp, but details have yet to be hammered out.

Where do you think Foxconn should put its new factory location? Leave your comments below. 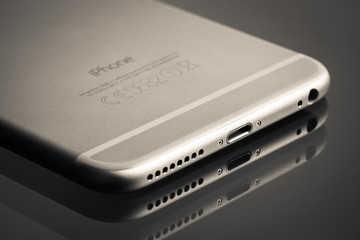 Future iPhones Could be Made in the USA 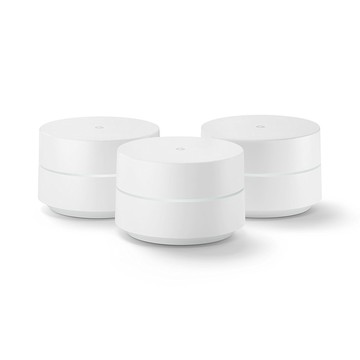 Get a 3-pack Google WiFi Kit for Cheaper than Ever 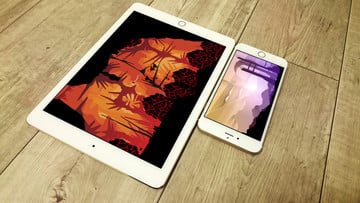 Dive Into a Grand Metroidvania Experience in forma.8 GO