You are using an outdated browser. Please upgrade your browser to improve your experience.
by Christine Chan
March 30, 2018

Hyperforma ($4.99) by Fedor Danilov is a unique and modern spin on the old-school arcade game of Brick Breaker. If you enjoyed the timeless classic, or other creative spins like Breakforcist, then you'll get a kick out of Hyperforma, especially if you like cybernetic and futuristic themes.

With all of the crazy going on in life right now, I'm thoroughly enjoying the moments I have with pretty much any game these days. I grew up on the classics like Tetris and Brick Breaker when I was younger, so I'm always curious about fresh new approaches to these timeless genres. When Breakforcist came out, I was addicted and couldn't stop playing it, since I love cute things and breakfast foods. But at the end of the day, it was still just your traditional brick breaking game, for the most part. However, when Hyperforma appeared on the App Store, I was curious and had to give it a shot for myself. It looked like nothing I tried before. 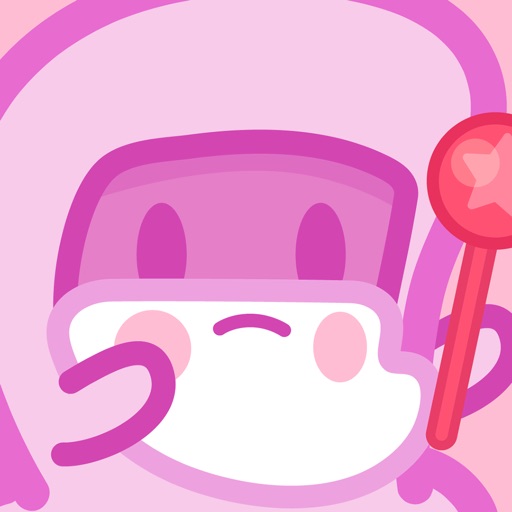 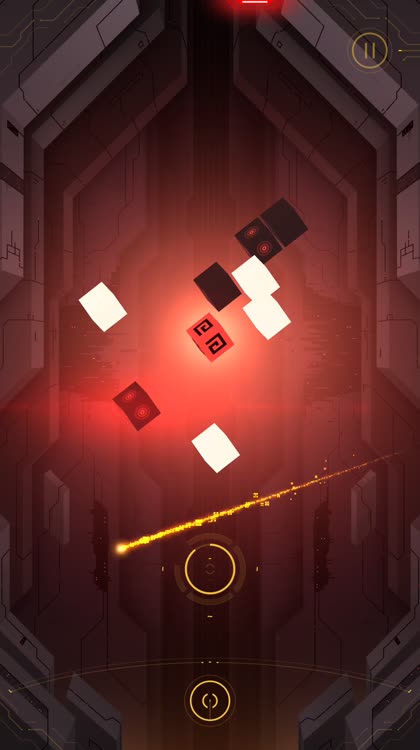 Visually, Hyperforma is beautiful and stunning. Everything is rendered in 3D with an angled, top-down perspective like what you'd find in Monument Valley. However, since the theme is cyberspace and hacking, there are a ton of fine, futuristic details about the environment that immerses you into the game's world. I love the various rune-style hieroglyphics and nodes on the surfaces of the architecture, and the light effects are gorgeous. The color palette in Hyperforma is a fantastic mix of dark shades with contrasting vibrant hues, which totally gives off the futuristic vibe. Animations are buttery smooth and fluid, and I experienced no lag or choppiness issues on my iPhone 8 Plus. The soundtrack is atmospheric, immersive, and rather amazing to listen to, so headphones are recommended to get the best experience.

Hyperforma is level-based and also has a storyline, so players must go through each stage in chronological order. There's no skipping around either, so while it starts out easy, it gets progressively more difficult and relies on your skills to complete.

In Hyperforma, players enter a world that takes place 256 years later, after the demise of mankind. Only the Ancient Network is left behind, which is nothing more than empty, endless cyberspace. However, you take on the role of an anonymous explorer, who dives into the cold remains of cyberspace and wants to uncover the secrets of the past civilization. You'll have to hack your way through Titanic Interfaces and their secured Forms before you can uncover the past, though.

The controls in Hyperforma are simple and intuitive, though it takes time to master. Essentially, when you "hack" an interface, it's essentially a game of Brick Breaker, except it's in 3D and a lot more intricate. You swipe up to "launch" the hacking beam, and your goal is to destroy the black blocks that surround the core, which has a unique symbol on it. To hack some cores, you'll have to get around their security, which is indestructible white blocks. Some of the black blocks also have symbols on them, and these can do things like detonate and destroy adjacent blocks once they're hit.

As the hacking beam bounces around the screen, you'll want to rotate the interface in the center by dragging your fingers around the screen. So instead of moving a paddle, you're moving the 3D structure to ensure that the beam hits the blocks you want. When there's an opening to the core, you'll want to tap on the "Attack" button near the middle of the screen to hit it, as that's the only way to get inside the core and get the key.

You'll have to watch out for the red lasers that move along the edges of the screen as you rotate the core. If you hit these, then you've failed and have to try again. It starts out with one laser, but then more can show up as you make progress, so keep an eye out for those.

When you successfully hack a core and complete a stage, you'll earn some experience points. As you level up, you'll get stronger and gain access to new hacking skills, like dishing out more damage and getting rid of multiple blocks at a time. To access your skills, just tap the button at the bottom to bring up what's available and then select the one you want to use. There's a cooldown for each one before you can use it again.

Hyperforma is a challenging brick breaker arcade game that's unlike anything you've played before. 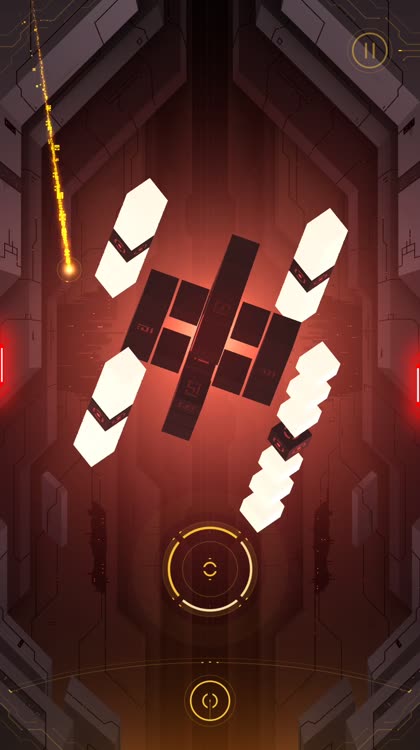 Hyperforma is a bold new take on a classic arcade game. The visuals are absolutely gorgeous and I believe they represent "cyberspace" quite well. The sound design is excellent as well, with a quirky EDM soundtrack to go along with the futuristic theme. The gameplay is great, as it takes a classic and completely turns it into something special and unique. I'm also liking the fact that it starts out easy, but becomes much more challenging as you go on. This is definitely one of those games that will take some time to complete, but you'll enjoy every minute of it as you get better. 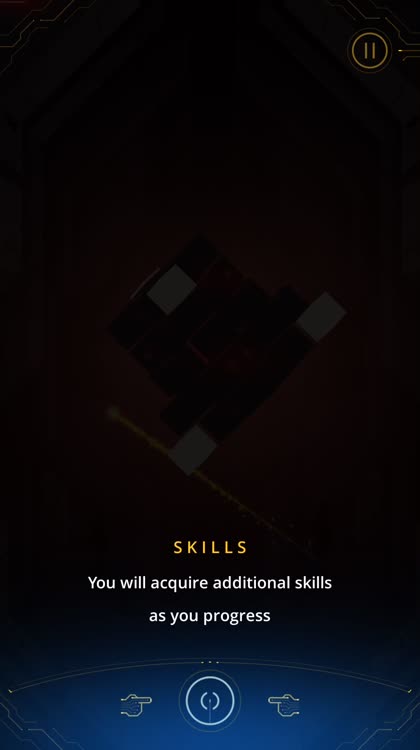 There's a lot of good going on in Hyperforma, but I can see how this could be a little too hardcore for more casual gamers. The difficulty curve after a few levels is pretty big, so one may end up more frustrated than anything else.

I also wish that there was a way to adjust the sensitivity for the controls, because at the moment, it can feel chaotic at times. Even the slightest little slip of your finger can change the format of the core drastically, and this can lead to some unfortunate deaths. But the game is about players finding the balance on their own, so I'm not sure if having sensitivity adjustment would conflict with this.

Despite being a bit unforgiving at times, I'm enjoying Hyperforma a lot. The game's exquisite graphics are a sight to behold, and the music and sound is excellently done too. Gameplay is familiar yet completely new at the same time, and it's challenging. I enjoy the designs for each stage, and how new mechanics are introduced. The difficulty level is pretty gradual, but things can feel a bit unforgiving. However, I only see that as more reason to keep coming back and do better.

Hyperforma is available on the App Store as a universal download for your iPhone and iPad for $4.99. There are no in-app purchases. 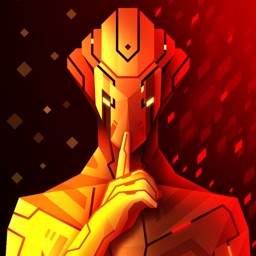 Hyperforma Premium
NORD UNIT LLC
Nothing found :(
Try something else