You are using an outdated browser. Please upgrade your browser to improve your experience.
by Jeff Byrnes
October 25, 2017

With Halloween fast approaching, it's time to get into the spirit (pun intended) of the season. Grab this side-scrolling endless runner, collect as many candies as you can, and avoid (or disintegrate) the Scaries. 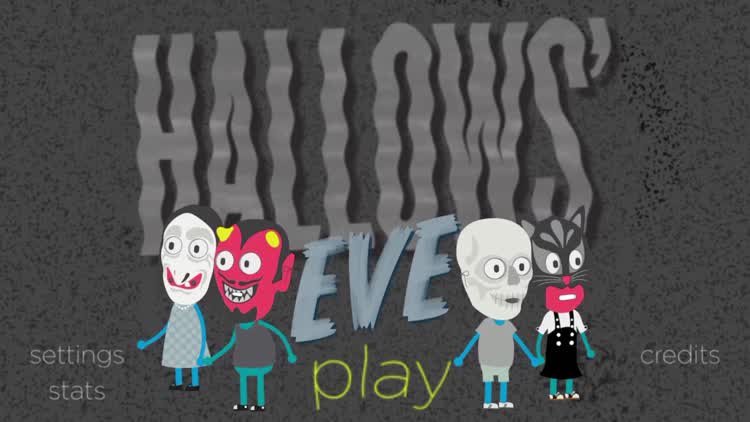 Hallows' Eve the Game is a casual and simple side-scroller endless runner. You take on the character of Janet, Sally, Ruben, or Doug, kids with costumes who just want to get some sweet candy.

As you walk through the city, inspired by the buildings and streets of Brooklyn, you collect candies. The occasional obstacle will require your timed jumps, but be careful.

To add some excitement, you also come across various Scaries, like the Ghostly Twins and Pumpkinhead. You'll have to slide under or jump over them to survive.

You'll also occasionally find a chocolate bar, which makes you invincible for 20 seconds. While you're infused with chocolatey power, you can destroy the Scaries. 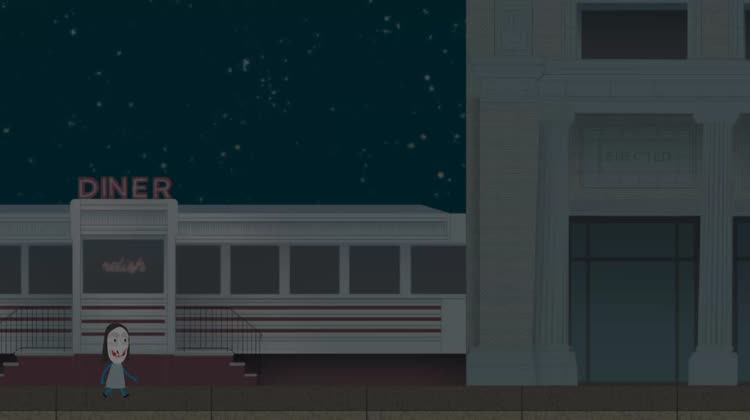 This game starts off slow, perhaps too slow. It's aimed at ages four and up, and that might be why it moves at a snail's pace at first. However, the longer you play, the faster your character walks and the quicker the Scaries come at you.

Timing is everything in Hallows' Eve. The candies are often placed high in the sky, requiring a double-jump to get to them. If you don't time your jumps just right, you'll miss most of the sweets. Of course, poorly timed jumps can also send you careening into the Ghosts, and thus your death.

What's really cool about Hallows' Eve is the research that went into the game. The characters are based on a collection of vintage Halloween masks from the 60s, 70s, and 80s by Ben Cooper. The environment and backgrounds are based on the buildings and streets of Greenpoint and Williamsburg, Brooklyn, with graffiti by various old-school artists. The music is inspired by 1970s Italian horror movie soundtracks.

All in all, everything comes together to make an enjoyable Halloween-themed game that will continue to be updated throughout the year. The developers plan to add more Scaries, new backgrounds, character abilities, and even an escape route through the subway. 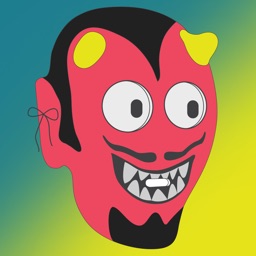 Hallows' Eve the Game
Brown & Jackson, LLC
Nothing found :(
Try something else