You are using an outdated browser. Please upgrade your browser to improve your experience.
That iThingy You're Wearing
by Bryan M. Wolfe
August 11, 2017

You probably wouldn’t be all that surprised to know that your heart rate jumps during episodes of “Game of Thrones.” What’s surprising is when those jumps are more likely to occur, according to an interesting new survey from the makers of the popular Cardiogram app for Apple Watch. 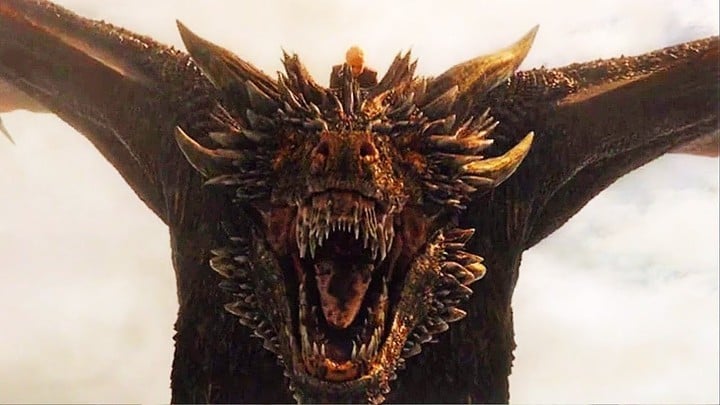 During the four four episodes of season seven of “Game of Thrones,” Cardiogram recorded 2.3 million heart rate measurements. In doing so, they were able to determine which scenes caused the most heart elevations. The top five scenes might surprise you.

With one exception, the scenes weren’t big-budget battle scenes. Instead, they were small, dialogue-driven conflicts between characters.

What were the top five moments from the first four episodes?

#1. Jaime’s charge against Daenerys and Drogon (average heart rate: 91 beats per minute) in Episode 4. This is the one action scene in the top five, and true to principle, it focuses on a conflict between two main characters on opposite sides of a battle: Jaime Lannister and Daenerys Targaryen, immediately preceded by a scene showing Tyrion Lannister’s internal conflict at seeing his family’s army set aflame.

#2. “Tell them the north remembers. Tell them winter came for House Frey.” The opening scene of season 1—in which Arya Stark impersonates Walder Frey and stages her own sequel to Red Wedding—drove the average viewer’s heart to pound at 83bpm.

#5: “All your spies?” Rounding out the top five is the uneasy scene from Episode 2 when Queen Daenerys questions spymaster Varys’s loyalty for having previously served the family who usurped the throne from her ancestors.

With two episodes to go before the “Game of Thrones” season finale, I’d expect this list to change in the coming weeks. Wouldn’t you agree?

You can download the free Cardiogram app on the App Store. The next episode of “Game of Thrones” airs on Sunday, Aug. 13 beginning at 9 p.m. EDT.

What’s your favorite scene from the current “Game of Thrones” season? Let us know below. 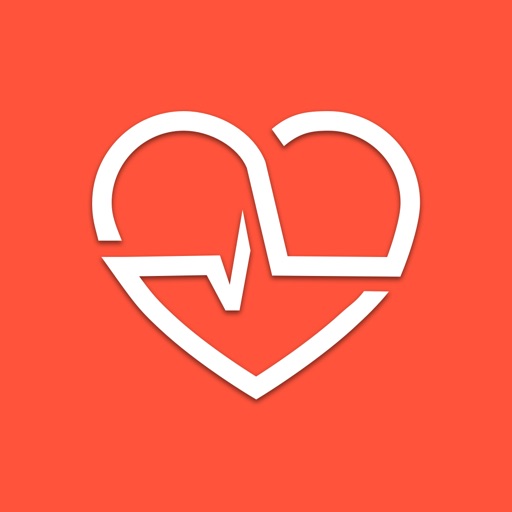