You are using an outdated browser. Please upgrade your browser to improve your experience.
iCarriers
by Bryan M. Wolfe
August 28, 2017

Three of the biggest carriers in the United States are making it easier for Hurricane Harvey victims to stay in contact. Sprint, T-Mobile, and Verizon are each offering free service in the affected areas for a limited time. At the same time, work has begun on restoring service to areas most affected by outages,  according to The Wall Street Journal.

According to the Federal Communications Commission (FCC), only about 4 percent of the cell sites across the Houston, Texas region are out of service. In Rockport, Texas, however, near where the hurricane made landfall, 95 percent of cell sites are currently offline.

At least 148,565 people in the path of the hurricane were without cable or wireline service on Sunday, the FCC said.

Workers from the four biggest carriers in the U.S. are making their way to Texas to fix networking issues, including No. 2 AT&T, which is based in Dallas.

T-Mobile’s also offering free calling and texting for customers for an undetermined amount of time.

According to The Wall Street Journal:

Carriers recommend people keep cellphones and backup batteries charged and use text messages instead of voice calls to reduce network congestion. Landline telephones that use copper will work during power outages, but landlines that rely on new technology, known as IP, won’t. 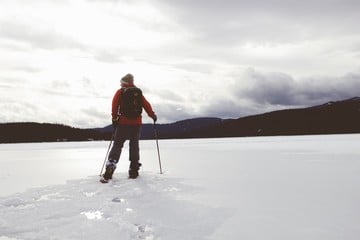 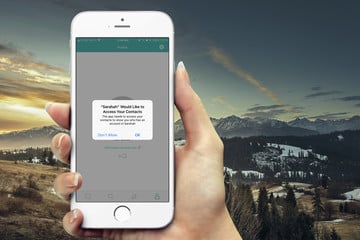