You are using an outdated browser. Please upgrade your browser to improve your experience.
by Bryan M. Wolfe
December 6, 2016

It looks like more iPhone 6s units are affected by a random shutdown issue. For these handsets, Apple hopes that an eventual software fix will resolve the issue. 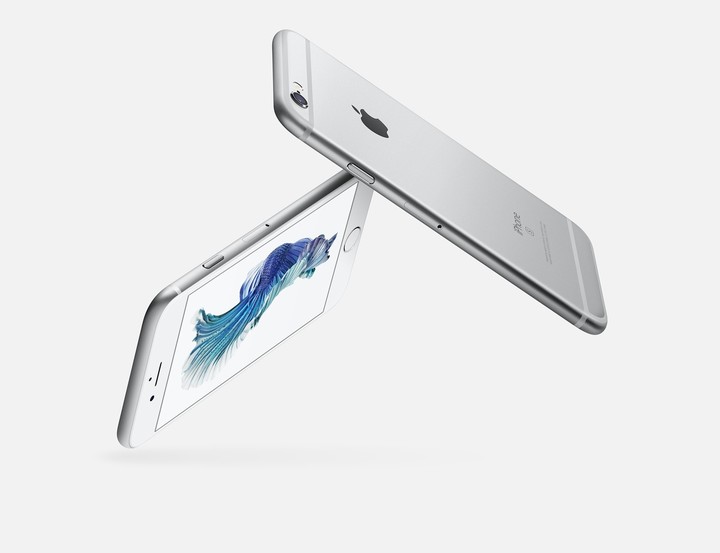 On Dec. 1, Apple noted that a select number of iPhone 6s units manufactured between September and October 2015 were affected by a random shutdown issue. They explained that some battery components for these units were exposed to the air for too long before assembly. To resolve this issue, the company set up a program for free battery replacements.

This latest issue apparently extends beyond the original batch of iPhone 6s units. Instead of requiring a battery replacement, however, these units could be fixed with a software update. To confirm this, Apple will be issuing an iOS update to help track down the cause in the coming days.

In a new support document (not yet published in English), Apple notes:

Outside the affected batch, a small number of customers reported an unexpected shutdown. Some of these shutdowns may be normal, because the iPhone will shut down to protect its electronic components. To gather more information, we will add an additional diagnostic feature to the iOS software update that is released next week. This feature collects a variety of information in the coming weeks that may help us improve algorithms for managing battery performance and shutdown operations. If such improvements can be achieved, we will deliver them through further software updates.

If you’re an iPhone 6s owner, be sure to visit Apple’s special battery replacement web page to see whether your handset qualifies for a battery replacement. This should also be the page where Apple will address the new issue in the coming days.

AppAdvice will continue to follow this story as it develops. 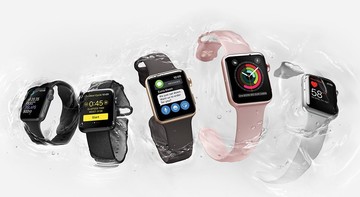 On the Defensive, Tim Cook Gives a Different View on Apple Watch Sales 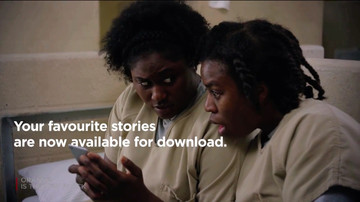