You are using an outdated browser. Please upgrade your browser to improve your experience.
by Bryan M. Wolfe
April 11, 2018

It looks like iPhone screen installers of the third-party variety could have (finally) caught Apple’s wrath. Numerous reports now suggest a recent iOS update has made it more difficult for anyone but Apple to repair broken iPhone screens.

That means people who broke their phone and had the audacity to get it repaired by anyone other than Apple is having a hard time using their phone. ‘This has caused my company over 2,000 reshipments,’ Aakshay Kripalani, CEO of Injured Gadgets, a Georgia-based retailer and repair shop, told me in a Facebook message. ‘Customers are annoyed and it seems like Apple is doing this to prevent customers from doing 3rd party repair.’

Now comes word that authentic Apple screens are also not working after a repair when performed by a third-party iPhone installer.

But why would merely swapping the displays of two identical, working iPhones disable a seemingly unrelated sensor? ‘I’ve been waiting for this for five years to be honest, since the 5S,’ one repairer said. ‘It’s a scary looking future for me.’ They expressed concern that Apple is using the ambient light sensor “as a test-case to see how it works, to see if they can link hardware with logic boards so if they were repaired outside of the Apple network it loses functionality.’

If the company is deliberately causing problems for third-party screen installers, this could prove a big deal. While I understand Apple’s desire to do everything in-house, this isn’t always possible for the consumer. After all, not everyone lives next to an Apple store or has the time to wait for Apple to repair an item. 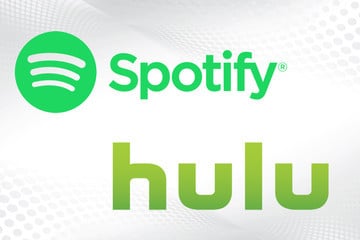 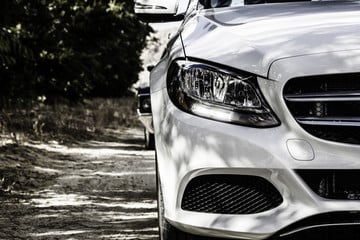