You are using an outdated browser. Please upgrade your browser to improve your experience.
by Abdel Ibrahim
September 3, 2016

With the next-generation “iPhone 7” just days away from being announced, we continue to get more information on what Apple is planning for the upcoming smartphone.

Earlier today, KGI’s reported on the upcoming iPhone 7 and “iPhone 7 Plus,” which told us a lot about what we can expect with Apple’s next handset. Yes, Apple is going to do away with 16GB and start the iPhone 7 with 32GB of storage.

What’s even better, the middle tier will jump up to 128GB and the highest tier will have 256GB of onboard storage. This means we’ll have more room on our phones to store 4K video, Live Photos, and whatever else Apple has planned for its new camera, particularly the dual camera likely reserved for the iPhone 7 Plus.

But what many of us probably don’t realize is that while we’re getting a nice bump in storage at no extra cost, we’re likely going to have to shell out more money for iCloud storage.

Today, as it stands, Apple still offers a measly 5GB of iCloud storage for free. Just like the 16GB iPhone, 5GB of free storage is, in my mind, a total joke. Luckily Apple has some paid upgrade plans for those of us who need more storage. 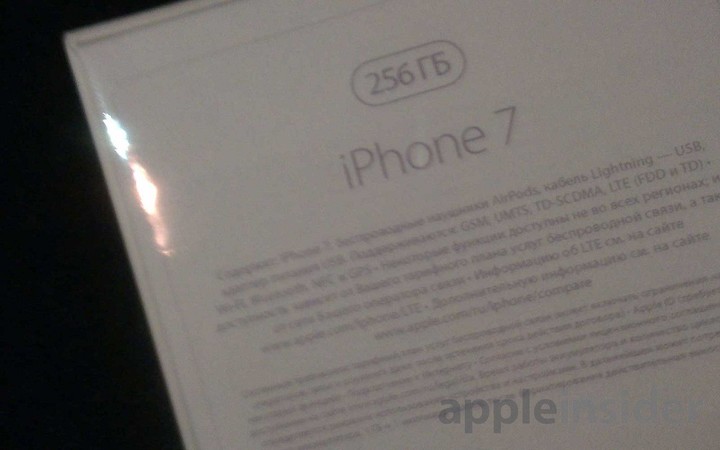 The 2TB tier was added just days ago leading up to Apple’s Wednesday event. To me, this is part of Apple’s new strategy of extracting revenue from customers on a month-to-month basis.

With the iPhone 7 starting at 32GB and jumping all the way to 256GB, it’s obvious to me that virtually nobody will be able to survive on Apple’s 5GB plan. In fact, even if Apple bumped it to 15GB, it wouldn’t be enough. We’re now at a point where a significant percentage of iOS and Mac users are going to start needing to pay Apple at least $0.99 a month if they want to make sure their devices are backed up.

And that’s part of Apple’s new strategy with services. As the iPhone and other devices get more storage, that storage needs backed up and protected. Sure, you can use other services like Dropbox and Google Photos for your images, but a large percentage of people are just going to go with what Apple offers. It’s easy, simple, and affordable.

You might be thinking, “but I already pay Apple for storage.” Maybe you do but think about the “normals” as we nerds like to call them. More and more of them are going to be forced to pay Apple for iCloud storage. And that’s exactly what Apple wants.

I still consider Apple to be a hardware company, and I don’t think that’s going to change anytime soon despite what some may think. But make no mistake, Apple is taking services very seriously, and I expect them to see some significant growth in the coming years when it comes to things like iCloud.

The AppAdvice Tech Week in Review: Everything to Know About the Apple 'iPhone 7' 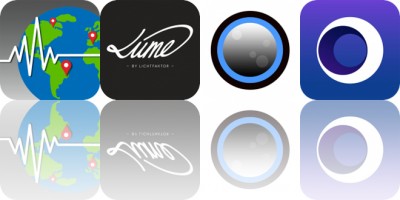