You are using an outdated browser. Please upgrade your browser to improve your experience.
by Christine Chan
January 11, 2018

Let Them Come ($1.99) by Versus Evil is a survival shooter where you must fight hordes of alien enemies as the lone survivor of a spaceship. If you enjoyed games like Ashworld and Kick Ass Commandos, then you will like what Let Them Come has to offer.

As someone who has watched a lot of movies and television shows and even played games that feature some post-apocalyptic setting, I've always wondered what it would be like to be all alone. You know, the last living human being, forced to survive by any means possible when it seems that everything's doomed? Yeah, that's pretty much what you end up with in Let Them Come, and as a fan of arcade shooters, I had to check this one out. While it's a fun game, it does have some flaws that affect gameplay. 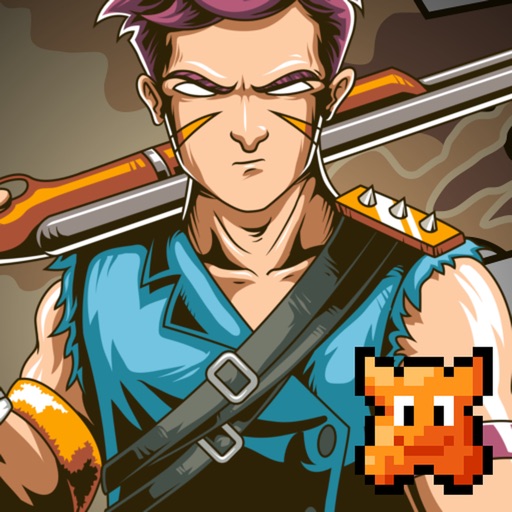 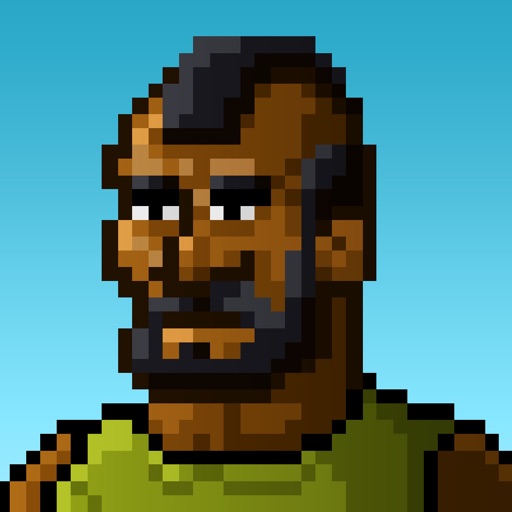 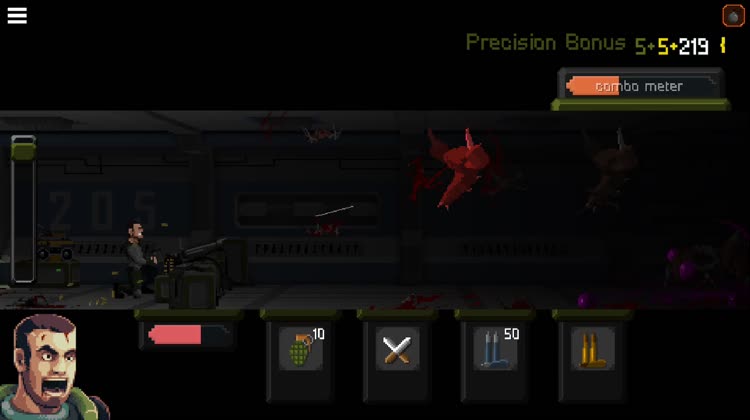 In Let Them Come, you'll control Rock Guner as he faces off against waves of alien lifeforms. As you clear waves, you won't be able to go back and grind, which is an unfortunate flaw of the game made apparent as you reach the first challenging boss level. Each time you die, you'll have to start off at the beginning of the wave you died on, so Let Them Come gets increasingly more difficult as you get further along.

As you kill enemies, you earn coins, which doubles as your score. You spend the coins in the ship's inventory stash, where you can purchase various weapon and passive upgrades, as well as mixtapes. If you change your mind on a purchase, you can also sell it back for the same amount of coin that you bought it for, though the buttons for this aren't too clearly labeled. There's a mix of various bullets, melee weapons, grenades, health increases, and more. Of course, the better an upgrade is, the more expensive it will be, so save up those points.

Once you have purchased an upgrade, it stays in the inventory until you decide to equip it into your loadout. To do this, just drag-and-drop what you want to use into the appropriate slots at the bottom. You can have up to four passive skills, two secondary weapons (melee and grenades), and two ammo types.

Controls in Let Them Come are simple but can feel a bit clunky. Since Rock Guner is stationary behind a machine gun on the ship, you're responsible for aiming and shooting from that single spot. Along the left hand side of the screen is a slider that allows you to aim the weapon. To shoot, just long-press on the button of the ammo you want to use. Yes, the gun can overheat, which you can gauge with the meter next to your weapon loadout. If it's getting dangerous, the rate of fire drops significantly until it can cool down, so make sure to keep an eye out on it. If enemies get too close, you can choose to use your melee weapon instead by tapping on it to use.

Near the top right of the screen will be your combo meter. This indicates the number of consecutive kills you currently have. Once it's full, you can get a bonus unlock to use for this round. These include useful items like unlimited item use (some ammo rounds have a limited number before you need to refill), more health, resupply, have enemies explode on death, and more, including the all-powerful Frenzy Mode. Your bonuses are always randomized, so you'll always end up with a surprise of what to expect.

Get ready to face an onslaught of enemies, and try to kill everything that moves. 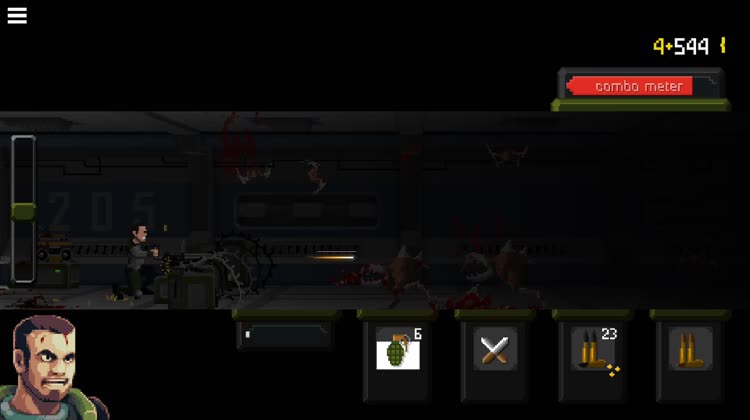 Let Them Come is a good survival shooter game that is both fun and challenging. Even though it proves to be difficult, it's still hard to put down once you get started. The graphics are retro an a nice homage to classic games, and the tunes are also awesome to listen to. Being able to change the soundtrack as you play is a nice touch.

I wasn't sure about the whole stationary shooting thing, but it does work out fine for what it's worth. It gives me a ton of pleasure just sitting there and blowing up a bunch of aliens as I struggle to survive, and having so many upgrades to unlock and increase your strength just makes me keep coming back. 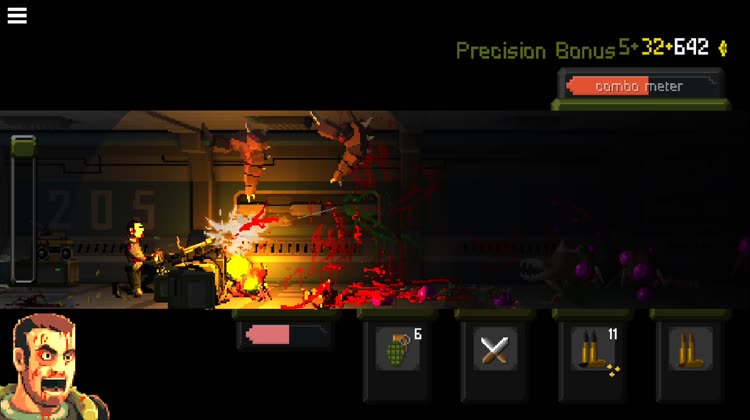 While I like Let Them Come a lot, it isn't without some big flaws that unfortunately affect the gameplay. As you advance in waves, things get more difficult and eventually you may end up stuck and unable to grind for points to get better gear. I wish it was possible to go back to previous waves just to grind for coins for the necessary upgrades before facing off against the first boss, which can be too hard.

Another issue is the slider for aiming. Sometimes the slider's touch zone does not seem as responsive as it should be, so it was hard to aim fast enough to get the enemies on the ceiling as well as the ground. This resulted in some untimely deaths for me because I couldn't have the gun pointing up in time, so hopefully the controls get better optimization in a future update.

Overall, I'm enjoying Let Them Come a lot, despite the issues with the controls and levels. The game looks great and the metal soundtrack is just fun to listen to, especially since you can change the tracks on a whim. Hopefully the difficulty and level issues get addressed soon, as its current state can be a bit unbalanced. And I hope to see improvements and optimizations to the aiming controls, as it would make the game a lot smoother.

Still, Let Them Come is a fun survival arcade shooter that everyone should try out. You can find Let Them Come on the App Store as a universal download for your iPhone and iPad for just $1.99. It's also available on Steam for PC and Mac for $4.99. 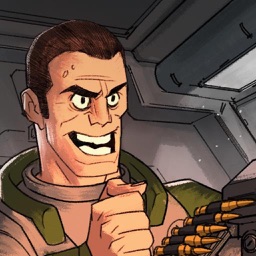 Let Them Come
Versus Evil
Nothing found :(
Try something else