You are using an outdated browser. Please upgrade your browser to improve your experience.
Sports Center
by Bryan M. Wolfe
February 7, 2018

There’s a new place this year to find live video from the Winter Olympics on your mobile devices. Through a partnership with NBC, Snapchat will allow the network to pipe snippets from its exclusive U.S. coverage, which begins tomorrow, Feb. 8 from Pyeongchang, South Korea, according to The Wall Street Journal.

As part of the agreement, NBC will broadcast two- to six-minute live segments of key moments from the games.

We do believe that the best place to watch a live game and a live awards show is on television. But if we can show the one moment that matters most on Snapchat, we think we can create a complementary experience.

The deal with NBC comes after NBCUniversal invested $500 million in Snap during the company’s IPO. It comes as the social network has continued to struggle to find unique partnerships with media companies, including newspapers, magazines, and TV properties.

Both sides hope the popular Winter Olympics Games is the right type of event to turn things around.

For NBCUniversal, the partnership with Snap gives it access to a young audience that advertisers crave. The approximately two-week event is a ratings and advertising bonanza, drawing millions of viewers in prime time. The company is shelling out $7.75 billion to air the Games from 2022 to 2032.

Be sure to see our special report, Apps for the Olympics to see other ways to stream the big event. 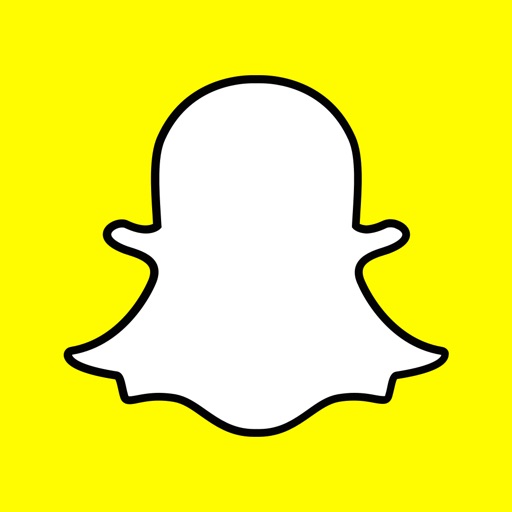 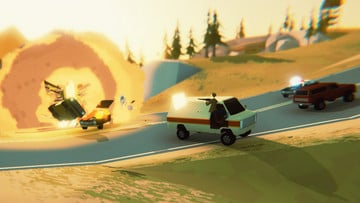 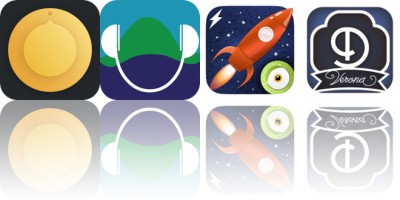