You are using an outdated browser. Please upgrade your browser to improve your experience.
Accessories
by Bryan M. Wolfe
April 26, 2018

In this MA770 review, we take a look at Master & Dynamic’s first speaker to arrive on the market. 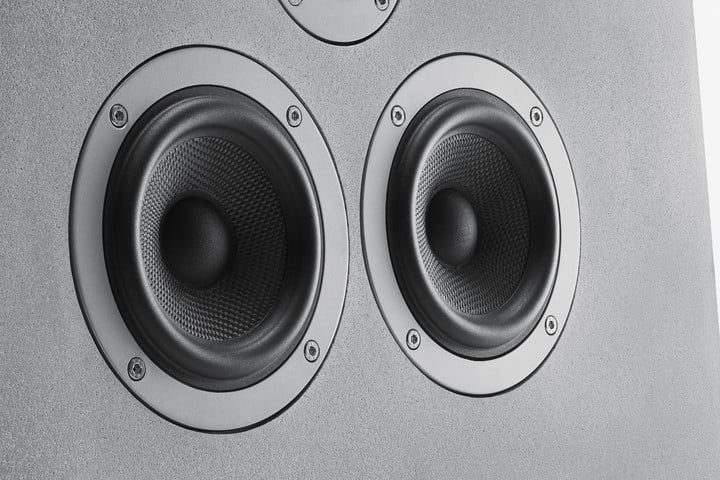 Few audio products have gotten me more excited over the years than something new from New York-based Master & Dynamic. The company’s lineup of high-end headphones and earphones have always been well received here at AppAdvice.

In 2017, Master & Dynamics went off script when it introduced its first speaker, the MA770. Unlike nearly every other speaker on the planet, the MA770 is mostly concrete (indeed, cement and crushed rocks), which makes it very heavy (surprise, surprise) coming in at just over 35 pounds.

There’s a lot to love about the MA770, although this is not a speaker for everyone as you will see below. 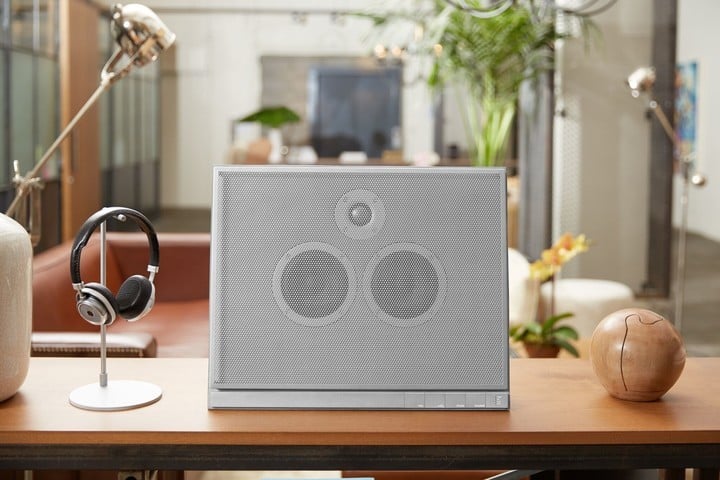 Ultimately, you should ultimately judge a speaker by its sound. In the case of the MA770, however, it’s also important to understand its backstory. Ghanaian British architect, David Adjaye designed the MA770.

Adjaye has become quite popular in recent years all across the globe for his designs, which include the Smithsonian National Museum of African American History and Culture in Washington, D.C., and the Museum of Contemporary Art in Denver, Colorado.

In other words, it’s a big deal that Master & Dynamic got Adjaye to design its first speaker. As Wired correctly noted, it’s like getting LeBron James to play in your pickup game.

Nonetheless, the MA770’s modern design isn’t for everyone. The hand-finished concrete and magnetically attached stainless steel grille are undoubtedly well-made and should structurally stand the test of time. Whether the look is beautiful, however, is entirely subjective.

I love the look of the MA770 in my home. Not everyone who has seen it up close has felt the same way, however. One friend called it “drab” and “dark,” while another thought its bulkiness made it a tough sell. Others liked its unique look and feel. 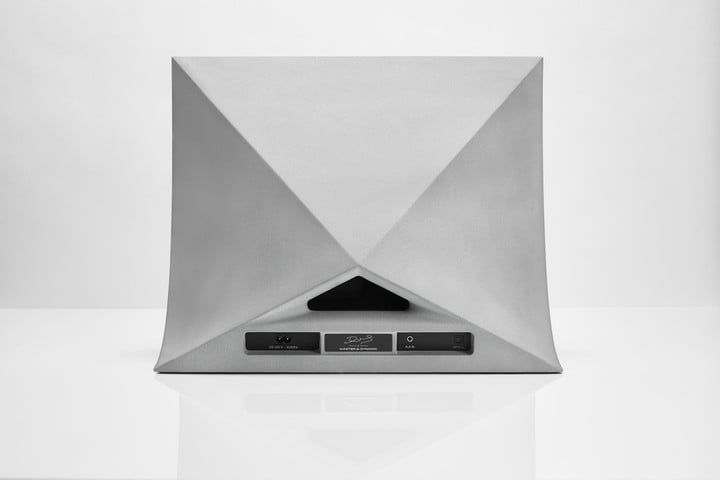 Besides concrete, the MA770 features a front-facing diamond cut control panel made of anodized aluminum. On the back, you’ll find auxiliary analog and optical inputs for turntables, televisions, or other sources. The speaker also works with Wi-Fi and Bluetooth. 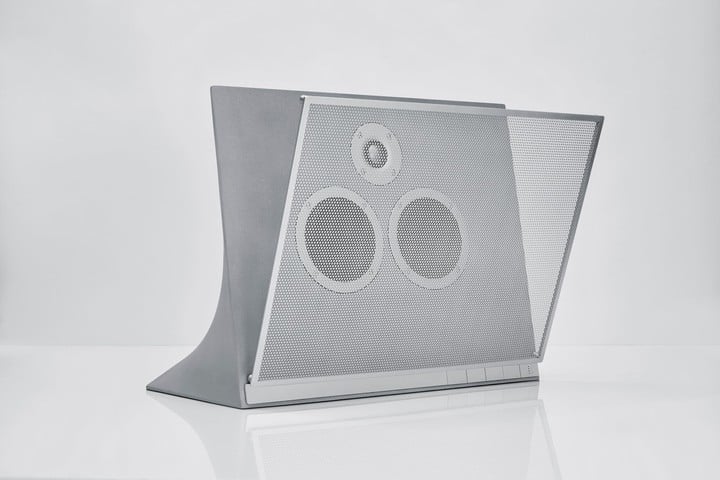 The MA770 offers Chromecast built-in, Bluetooth 4.1 with BLE, 3.5mm auxiliary analog, and TOSLINK optical audio, With Chromecast, you can use Wi-Fi to listen to Spotify, YouTube Music, Google Play Music, Tidal, Pandora, Soundcloud, Deezer, and more. You can use Bluetooth to connect to other services, including Apple Music and iTunes from your iOS or Android devices.

The Master & Dynamic WA770 speaker isn't for everyone. However, if you're looking for a speaker to serve as a centerpiece in your home, the WA770 is definitely worth considering.

In terms of audio, the MA770 is impressive and features natural sounds where highs, mids, and lows are basically equal. Occasional firmware updates (which arrive over Wi-Fi automatically through Google Cast) have continuously improved the sound since the product was first released. The quarterly firmware updates also feature general improvements and fixes.

Priced at $1,800, the Master & Dynamic MA770 speaker isn’t for everyone. However, if you’re looking for a speaker to serve as a centerpiece in your home, the WA770 is definitely worth considering. It’s literally rock solid, offers amazing sounds, and works on both Wi-Fi and Bluetooth.

You can purchase the MA770 speaker on the Master & Dynamic website. 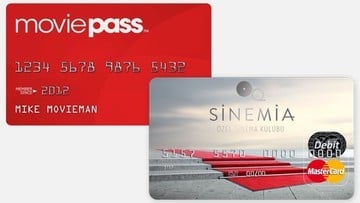 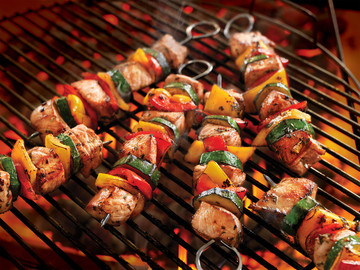 Become a Barbecue Master With the Help of These Awesome Apps