You are using an outdated browser. Please upgrade your browser to improve your experience.
iPlay Video
by Bryan M. Wolfe
April 5, 2017

The Netflix rating system has changed.

Today, April 5, Netflix will begin replacing its long-running five-star rating system with “a simpler and more intuitive thumbs-up and thumbs-down.” The reason for the change isn’t exactly clear, despite Netflix’s attempt to justify it.

According to the new Netflix rating system, a thumbs-up lets the company know that you like a title and will use this information to offer future content suggestions. Conversely, a thumbs-down will remove a title from your Netflix homepage, although the title will still be available through search.

Alongside the thumbs-up and thumbs-down, you’ll also see a new personalized “% Match” score, which is based on your tastes.

The % Match is based solely on our algorithms analyzing your individual viewing habits and behavior — it is not a measure of overall popularity across the service.

So why the change? It’s here where things get a little bit weird.

Netflix says that people have become “confused” by what the star-rating system was supposed to represent. Instead of being there to “help you personalize your suggestions,” members were awarding stars solely to provide an “overall average” of what members thought of a particular title.

As they try to explain:

Netflix has had star ratings for much of our history, but we’ve learned through over a year of testing that while we’ve used stars to help you personalize your suggestions, many of our members are confused about what they do.

That’s because we’ve all gotten used to star ratings on e-commerce and review apps, where rating contributes to an overall average, and the star rating shown next to a restaurant or a pair of shoes is an average of all the reviewers. On those apps, being a reviewer can be fun and helpful to others, but the primary goal isn’t always to help you get better suggestions. 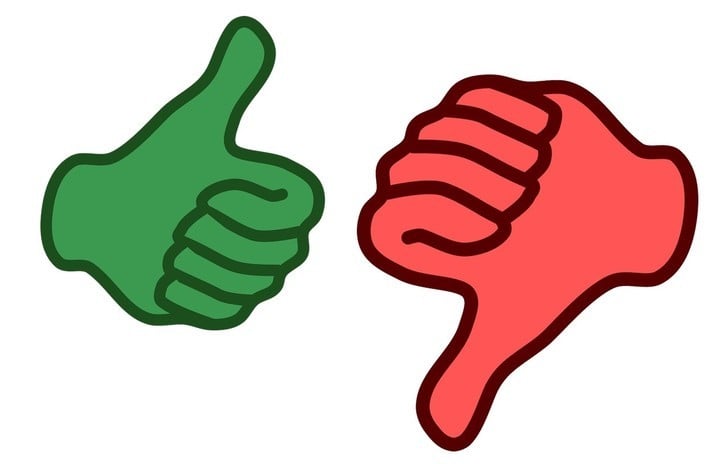 Say what? Even 5-year-olds know that the number five is bigger than one. Therefore, when something on Netflix can only manage to get a 1/2-star rating, it’s probably a good indicator that it’s a title to avoid. Where’s the confusion, Netflix?

The company concludes that “over a year of testing” has shown that replacing stars with thumbs has lead to an “astounding 200% increase in ratings activity.”

Alright, Netflix, what you say.

Were you confused about Netflix’s star rating system? Do you like the new system? You can sound off below. 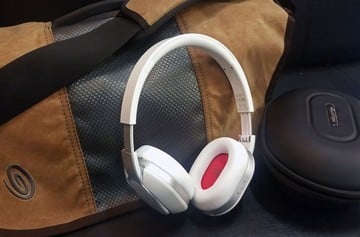 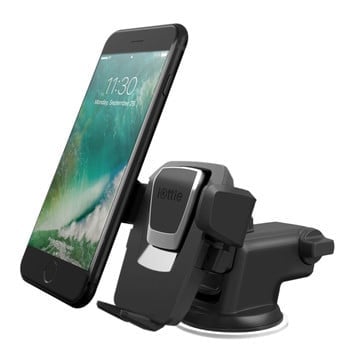 The Best Cellphone Holders for Any Smartphone