You are using an outdated browser. Please upgrade your browser to improve your experience.
by Trevor Sheridan
May 14, 2018

Oddmar conquered the App Store for the month of April by delivering a beautifully designed platformer adventure. Play as a viking in a fight for redemption to be worthy of Valhalla. Oddmar is designed with iOS in mind with precision touch controls to move throughout the world, and pull off special maneuvers with various swipes and taps. Each level delivers an ornate challenge with various collectibles, enemies, and forking pathways.

We at AppAdvice were lucky enough to interview the team behind Oddmar, and here are their responses in our Oddmar Developer Interview. 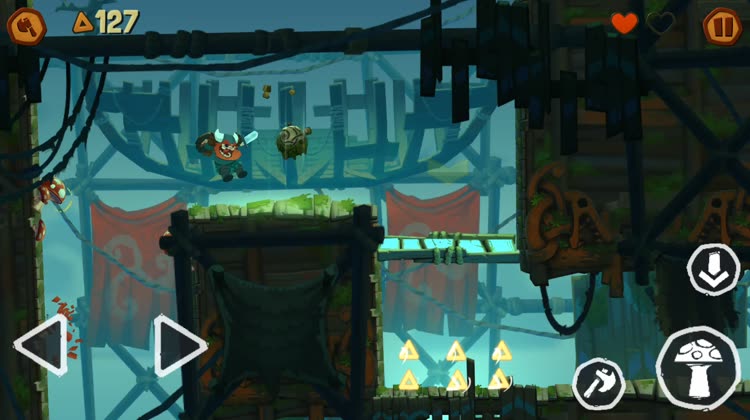 1. Tell us a little about the development team of Oddmar.

Ferhat and I (Ozgur) have been friends since college, and we’ve always had a shared passion for games and game development. Right after college we decided to pursue our passion for making games and founded our Turkish company. We did some freelance work when starting out to make ends meet but we always had our eye on developing and releasing a game of our own.

In 2014, with our own savings and with help from the Turkish government, we started our studio. The first order of business was to find talented artists and we found the talented twin brothers Volkan and Okan Yenen. Sometime during the lengthy development of Oddmar, we got in contact with Senri (who had just released their game Leo’s Fortune in 2014) and started our collaboration with them.

2. How did your experience working on Leo’s Fortune help with the development of Oddmar?

Even though Leo’s Fortune was our biggest title, we’ve been working on mobile games since the start of the App Store. It is a platform we feel very comfortable with and have a good grasp on the challenges developers usually deal with.

We have been battling with controller design, gameplay difficulty and game quality in general for mobile audiences for a long time, so I think that helped us a lot with Oddmar.

3. Why the Norse mythology/vikings theme?

As a team, we were watching Vikings on the History channel all together on a Sunday night. We were really enjoying the series, and while we were trying some art prototypes, Volkan came up with a very early drawing of the character and mushroom. 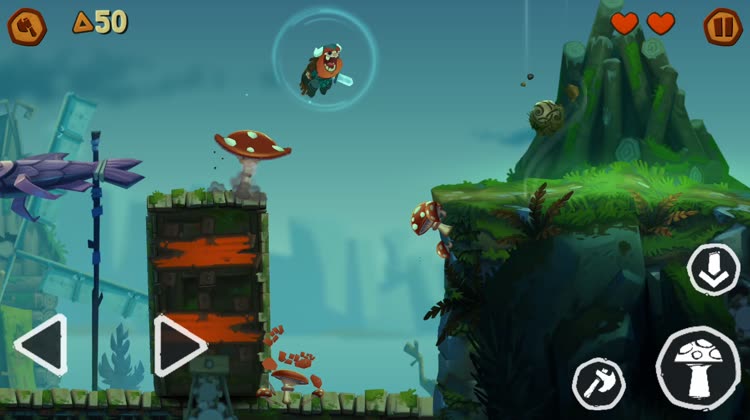 4. How long did the animated cutscenes take compared to the game development (I mean, that could be a great stand alone animated short)?

To be honest, the story was a big challenge for us. It took way longer than planned to produce.

I personally have a very deep passion for cartoons in general and would love to work on a cartoon in the future, so the quality of the story cutscenes was important to get right for me. We started out with very little story at the start, but after game testing, it became obvious that players craved a story alongside the gameplay. Luckily, Pär, who did the soundtrack for the game, and Vibe, who did the sound effects, really hit it out of the park with their work on the story too, and it all came together great.

5. How did the decision come to be, to make the game from the ground up for touch with native tap and swipe controls versus a more port based control set up with other platforms in mind?

We fundamentally believe that a game must be designed specifically for the form factor and native input controls on the platform that you’re releasing it on. So we made sure that the game would play well on touch devices of all sizes and that the controls are comfortable and synchronized with the level design.

6. What goes into the design decision of fewer longer levels versus more shorter levels, and how you decided on the more expansive level challenges of Oddmar?

We made trials with many different level sizes. We found that it didn’t really matter that much, so some levels are shorter while some levels are longer. Instead of focusing too much on the level length, we try to focus on unique level features. We introduce new types of challenges for the player in a rapid fashion for instance as rolling rocks, balloons and rivers. This design approach leaves the player with a feeling that anything could happen next. It’s a challenge to design the levels this way because you have to make sure that the player understands all the new mechanics. That often led us to remake the levels and challenges after playtesting. For example, the first level changed 4-5 times during the development both in art and level design. 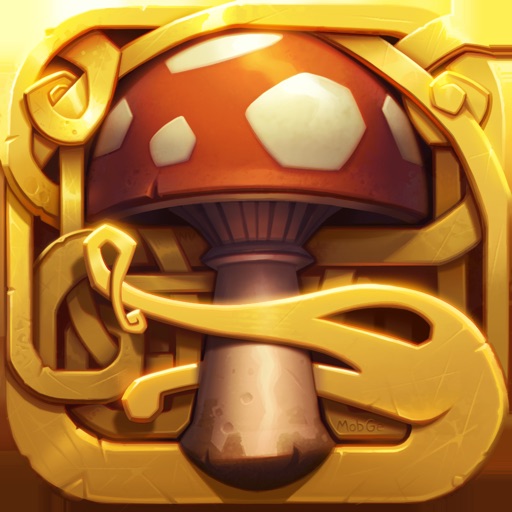 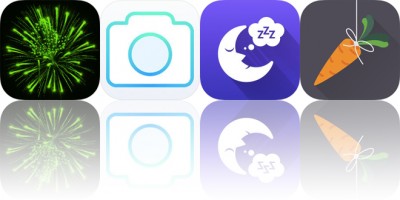 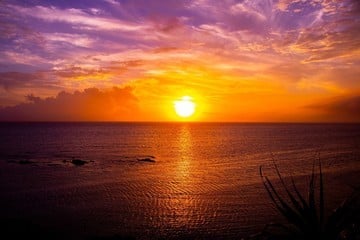