You are using an outdated browser. Please upgrade your browser to improve your experience.
That iThingy You're Wearing
by Bryan M. Wolfe
August 11, 2017

Back in April, offline podcasts arrived on Apple Watch courtesy the popular Overcast app. On Thursday, a new app update removed those capabilities with the developer citing upcoming watchOS 4 changes as the reason for the abrupt change.

In a detailed blog post, Marco Arment explains how he used a workaround with background audio to bring offline podcasts to Apple Watch. Further, he noted the workaround isn’t possible in the watchOS 4 update, which should be released to the public alongside iOS 11 next month.

Rewriting “Send to Watch” playback to use the only supported alternative would likely take at least another month of development and testing that I currently can’t spare, and due to its limitations, the resulting usability and experience wouldn’t be good enough for me to confidently ship.

It’s always nice seeing when a developer gives a well-reasoned explanation on why they pulled an app feature.

It’s Arment’s next statement that should cause Apple Watch users some concern:

But it’s not possible to ship a good standalone podcast player on watchOS today, and it’ll probably take a few more years of hardware and software evolution before that changes.

If Arment’s comment is correct (and I have no reason to doubt this), this is a troubling development on the Apple Watch front. It means podcasts aren’t all that important to the iPhone maker, at least when it comes to Apple Watch users.

I’ll admit that I rarely listen to podcasts. When I do, it’s usually on a long walk around town. When Overcast added offline podcasts for Apple Watch, I took it for a spin and liked it despite some flaws.

Hopefully, Apple will now step up and give us an offline podcast feature for Apple Watch that we all deserve.

Should Apple offer a native offline podcast solution on Apple Watch? Let us know your comments below. 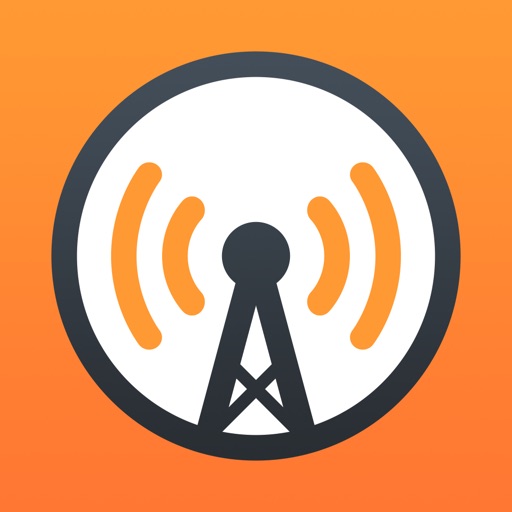 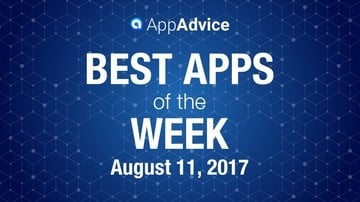 Best Apps of the Week for August 11 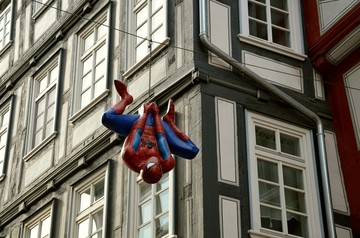