You are using an outdated browser. Please upgrade your browser to improve your experience.
App-dicted
by Bryan M. Wolfe
November 29, 2016

One of the most promising and unique apps ever to grace the App Store is calling it quits. Panic has announced the discontinuation of Status Board, which was first introduced in 2013. 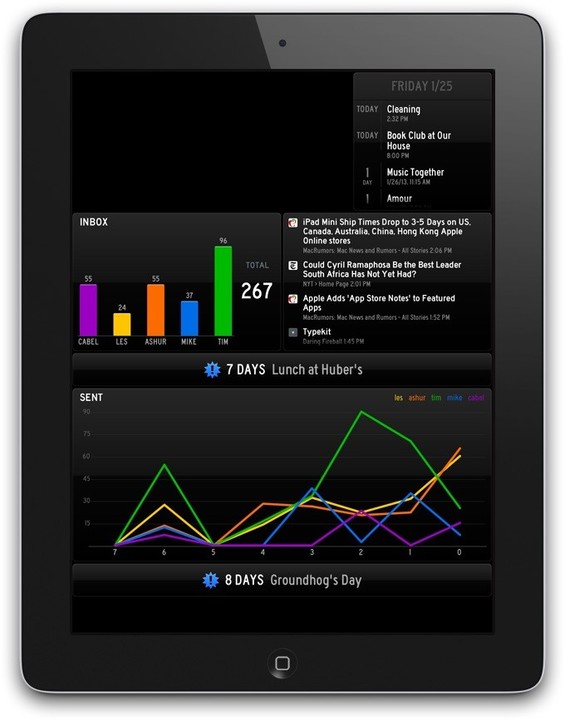 Panic, the team behind Coda, first teased Status Board in 2010. At the time, it was being used internally and included an email queue, countdowns, and other information important to Panic employees. Since then, the app had quietly gained new features including integration with Dropbox.

As for the reason for Status Board’s demise, Panic notes:

First, we had hoped to find a sweet spot between consumer and pro users, but the market for Status Board turned out to be almost entirely pro, which limits potential sales on iOS — as we’ve learned the hard way over the past couple of years, there’s not a lot of overlap right now between “pro” and “iOS”. Second, pro users are more likely to want a larger number of integrations with new services and data sources, something that’s hard to provide with limited revenue, which left the app “close but not quite” for many users. Finally, in the pro/corporate universe, we were simply on the wrong end of the overall “want a status board” budget: companies would buy a $3,000 display for our $10 app. Hmm, maybe we should’ve gone into production on LCD displays instead…

Status Board is being pulled from the App Store soon. If you’ve purchased the app within the last 30 days you can contact Panic for a full refund.

Current users can continue to use the app uninterrupted until at least June. That’s when Dropbox support ends for Status Board due to API changes.

Status Board served a useful purpose to a limited number of customers and I’m sad to see it go. 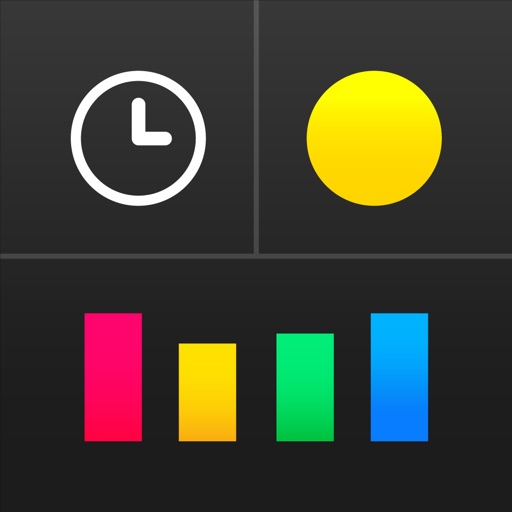 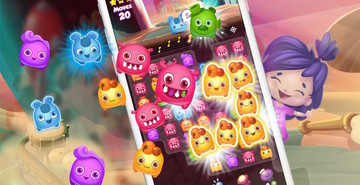 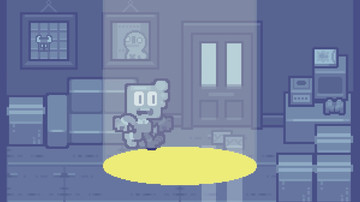 Turn Your World Upside Down With Nitrome’s Hop Swap