You are using an outdated browser. Please upgrade your browser to improve your experience.
by Jeff Byrnes
October 5, 2017

Digital comics are nothing new. In fact, they've gotten rather stagnant. There's so much more they could be doing, but most of them look like little more than scanned replicas of their print counterparts. Protanopa is vastly different, and might breathe new life into an industry that isn't failing, but isn't innovating, either. 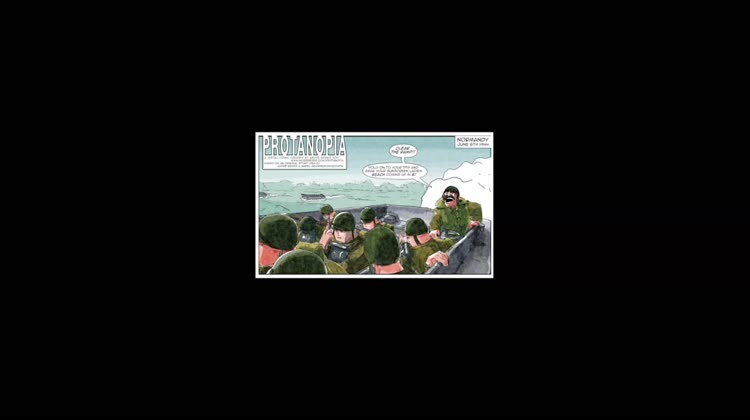 I've read literally hundreds of digital comics over the years, and I've never come across one like Protanopia. It's animated, but beyond that, it's sensitive to how you're holding and moving your iPhone. More on that in a moment.

Protanopia is André Bergs's experimental take on what a digital comic should be. It's a war-era story, with easy navigation controls.

Swipe to change pages, or double-tap to get a full-color index of all the pages. You can select where you want to go using that index, or just keep swiping. I just wish I could pinch to zoom, because the text of the dialog bubbles is often too small for me to read.

The digital comic that tilts with you for cool effects 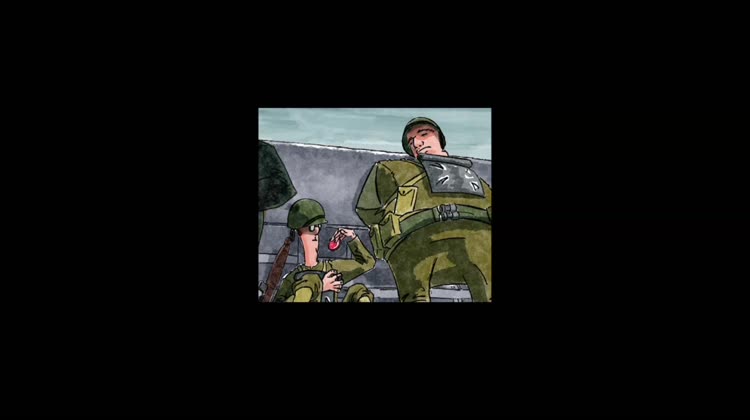 One of the coolest features of Protanopia is the mélange of two- and three-dimensional elements within it. It's animated, so you can see the boat bobbing up and down as it approaches the beachhead. If you tilt your device, the perspective of the comic actually shifts with your movement.

I won't give away the story, but I'll say this: it's a morbid, but humorous, take on the horrors and ingenuity of soldiers and how that can sometimes be a serious detriment.

It's definitely a nice touch, and I can see the developer doing a lot more with it in future endeavors. In the meantime, Protanopia is a great, if short, example of what André Bergs thinks digital comics should be doing, and I think I agree with him. This has been the most entertaining digital comic I've read in quite a long time. 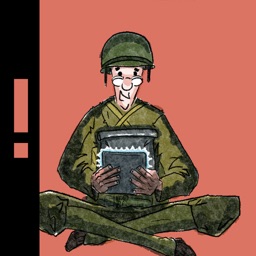 Protanopia
PLASTIEK
Nothing found :(
Try something else